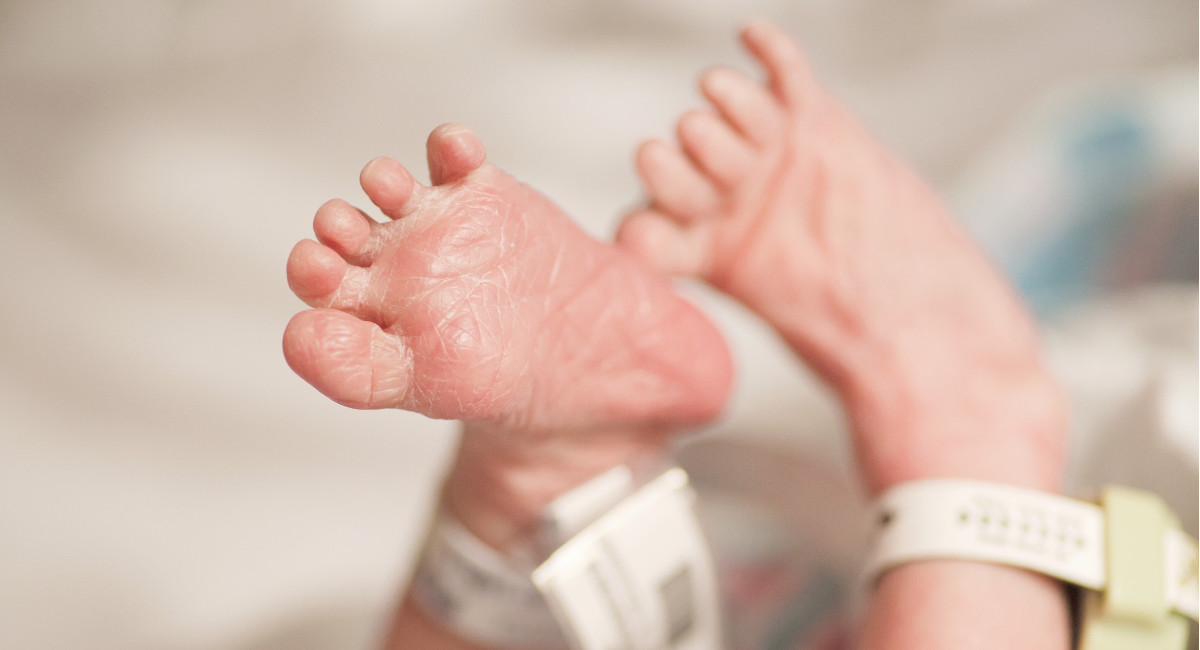 According to research by the Abortion Survivors Network (ASN), data on the failure rate for abortion indicates that for every 1,000 abortions committed, 2.1 babies survive. Extrapolating based on the Guttmacher Institute’s most recent annual abortion reports in the U.S., this means that an estimated 1,900+ children are potentially surviving abortions every year in the United States alone. Their ultimate fate, however, is unknown.

ASN analyzed abortion statistics in Canada because of the similar ranking of the Canadian and U.S. healthcare systems. Canada and the U.S. also commit the same types of abortion procedures — most often chemical (abortion pill) and surgical/aspiration abortions. However, Canada reports incidences of children born alive during an abortion much more consistently than the U.S. does. In the U.S., only 10 out of the 50 states report when an infant survives an abortion, and only about half of all states are required to report any abortion complications at all. There are no federal abortion reporting requirements in the United States.

Data from Canada indicates a .21% failure rate for abortion, meaning that for every 1,000 abortions committed, 2.1 children survive.

Sarah Moe, ASN’s Vice President of Public Affairs, told Live Action News that based on that data, in 2020 alone, an estimated 1,927 infants were born alive after abortion in the United States, not including those who survived the abortion pill by either abortion pill reversal or failure of the abortion pill. That number is expected to rise due to abortion-friendly laws and the increased use and availability of chemical abortion pills, which have a significant failure rate.

According to Moe, about 600 people have reached out to ASN in the last several years regarding their abortion survival stories or their children who survived abortions. She noted that the demographic of abortion survivors reaching out has evolved.

“We’ve seen a dramatic increase in outreach to our community from other survivors who didn’t know there was a place for them — didn’t know there were others like them. In fact, since the Supreme Court agreed to hear the Dobbs case and subsequently throughout those waves of focus, we saw a 33% increase in our [member] numbers,” she told Live Action News.

“In the past, it’s been more like adults who found their medical history and said, ‘Now this [the abortion] answers everything. Now I know. This explains why I have this emotional trauma. This explains the scars on my body.’ But now, we are having outreach from folks like that, but also biological mothers and adoptive families,” she added. “Biological mothers saying, ‘I tried to abort my baby but I kept it,’ whether it be typical abortion fail or chemical abortion pill reversal or the failure rate for the abortion pill. And you have a biological family saying, ‘This is our baby and I’m grappling with the decision I tried to make. How do I raise my child? When do I tell them? What do I do with my emotional baggage because it was never the baby’s fault?’ […]”

Though abortion advocates often claim there is no such thing as abortion survivors, the Centers for Disease Control and Prevention (CDC) data says otherwise. Information from the CDC has revealed that over the course of 12 years, more than a hundred infants were reported to have survived abortions.

According to the Charlotte Lozier Institute, eight states publicly reported or responded to requests for statistics on babies born alive during abortion procedures: Arizona, Arkansas, Florida, Indiana, Michigan, Minnesota, Oklahoma, and Texas. In four of these eight states (Arizona, Florida, Minnesota, and Texas), 35 children were born alive during attempted abortions in 2020 and 2021. In 2022, Florida reported eight babies born alive in that state alone.

According to AHN, these numbers are indicative of the underreporting of abortion survivors in the United States. It is not known whether these children received medical care and are still alive, or whether the opposite occurred.

The goal of every induced abortion is to produce a dead baby, so when an abortion fails and the baby survives, it has been called “the dreaded complication.” It’s because of this that abortion workers have left children to die rather than provide them with the medical care they deserve, or have killed them after birth as Kermit Gosnell did. These abortionists are not eager to report any of this for obvious reasons — like the fact that infanticide is illegal, for now.

It is impossible to rely on the abortion industry to accurately report its own failure rate, but research is indicating there are likely thousands of abortion survivors every single year in the United States. The question is, what has become of them?