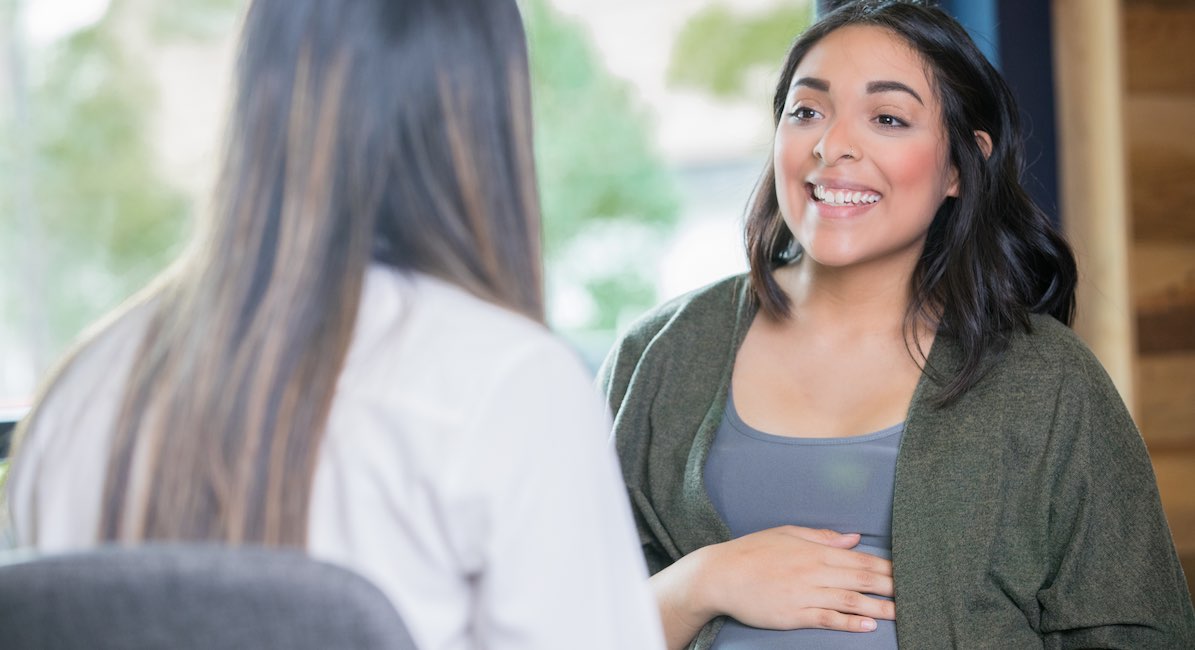 Abortion advocates are continuing their efforts to steamroll over pro-life cultures, now directing themselves towards Latino voters in the United States.

In an MSNBC op-ed, Julio Ricardo Varela encouraged Democrats to “ignore history” and campaign for Latino voters to support abortion. Historically, Latino voters have been pro-life, though Verela said polling shows they are now supporting abortion in larger numbers.

The survey Varela referred to was conducted by UnidosUS and Mi Familia Vota, and though the majority of voters polled said they believed abortion should be legal, the issue also ranked lower than inflation, crime and gun violence, the economy, and health care in importance.

Yet Varela said that this is a “dramatic shift” because abortion has not previously been in the top five issues of importance. “[T]his could be the moment for Democrats to take advantage and go all-in on making abortion a mobilizing topic for Latinos as Democrats try to keep the House and the Senate,” he wrote, adding, “In other words, while anti-abortion views in the Latino community are still very real among a population where faith and family play central roles, those views and those concerns may not be dominating the political narrative on this specific issue, especially as the country’s largest ethnic voting cohort continues to politically evolve.”

Buried towards the bottom is an acknowledgment from Varela that Latino voters strongly feel the country is headed in the wrong direction, and that they feel politicians ignore them. His response? More abortion. “The issue that engages Latinos could be abortion, but only if Democrats take the time to understand that the tide has finally shifted,” he claimed.

In the poll, 57% of Latino individuals said they would oppose a complete ban on abortion without any exceptions, while 27% said they could not support a candidate who supports legal abortion under any circumstance. While Varela takes this as a sign that Latino voters now want legal abortion, the reality is likely similar to other voters. Polling has repeatedly found that while Americans don’t typically support abortion being made completely illegal, they also want it heavily restricted. This poll did not address that issue, but the variations in the poll numbers suggest Latino voters fall into this position.

But pushing Latino voters into becoming hard-core abortion supporters would, at best, be another version of ideological colonization, much like has happened in Central and South America. Many of the people there are ardently pro-life, but the abortion industry has worked hard to push abortion on the pro-life countries. Organizations like Planned Parenthood, Catholics for Choice, the Center for Reproductive Rights, and more have pushed for abortion to be legalized in countries like Argentina, Mexico, and Colombia, even as hundreds of thousands — if not millions — of people opposed it.

The same could happen in the United States if Varela’s call to action gains traction.