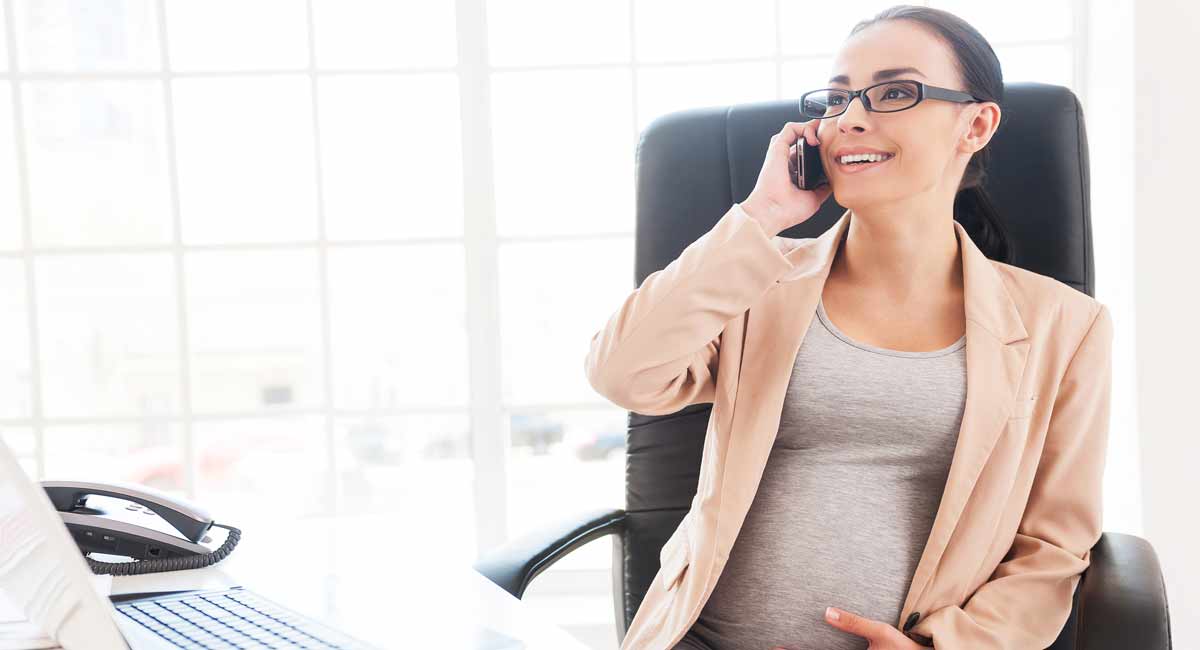 In April, Kentucky governor Matt Bevin signed the Kentucky Pregnant Workers Act into law to help end pregnancy discrimination. The law amends the current Kentucky Civil Rights Act and expands on the protections of the federal Pregnancy Discrimination Act, the Americans with Disabilities Act, and the Family Medical Leave Act. The new law is different from past state and national legislation because, according to disability law firm Jackson Lewis, “It requires employers to accommodate employees who are limited –not just disabled under the ADAAA or KCRA, or unable to perform an essential function of their job due to serious health condition under the FMLA.” Lewis reports that these accommodations may include:

The Kentucky Pregnant Workers Act took effect on June 27th and applies to companies employing 15 or more people during at least 20 weeks of each calendar year.

Groups like Feminists for Life and pregnancy resource centers hailed the bipartisan law as a step forward for pregnant women, making it easier for them to choose life without risking loss of income or job security due to pregnancy.

Feminists for Life president Serrin Foster said, “May this be replicated in any state that currently does not afford protection. When you listen, care, and problem-solve, it really isn’t all that hard for most employers — or universities — to offer a private space for lactation or more frequent breaks. Most mothers I know are fierce workers who multitask and give as good as they get. No matter what size company or campus, by working together, we can always do more and better, which is good for everyone.”

Other commentaries on the new law noted that its broad wording will likely mean a headache for Human Resources departments in the state, as they determine the finer points on how it corresponds with previously enacted legislation. Still, a law that supports both mother and child represents a commonsense step in the right direction for pregnant women in Kentucky. That’s plenty of reason to celebrate!

Editor’s Note, 8/5/19: This post incorrectly identified Serrin Foster as the “founder” of Feminists for Life. She is not; she is the current president.