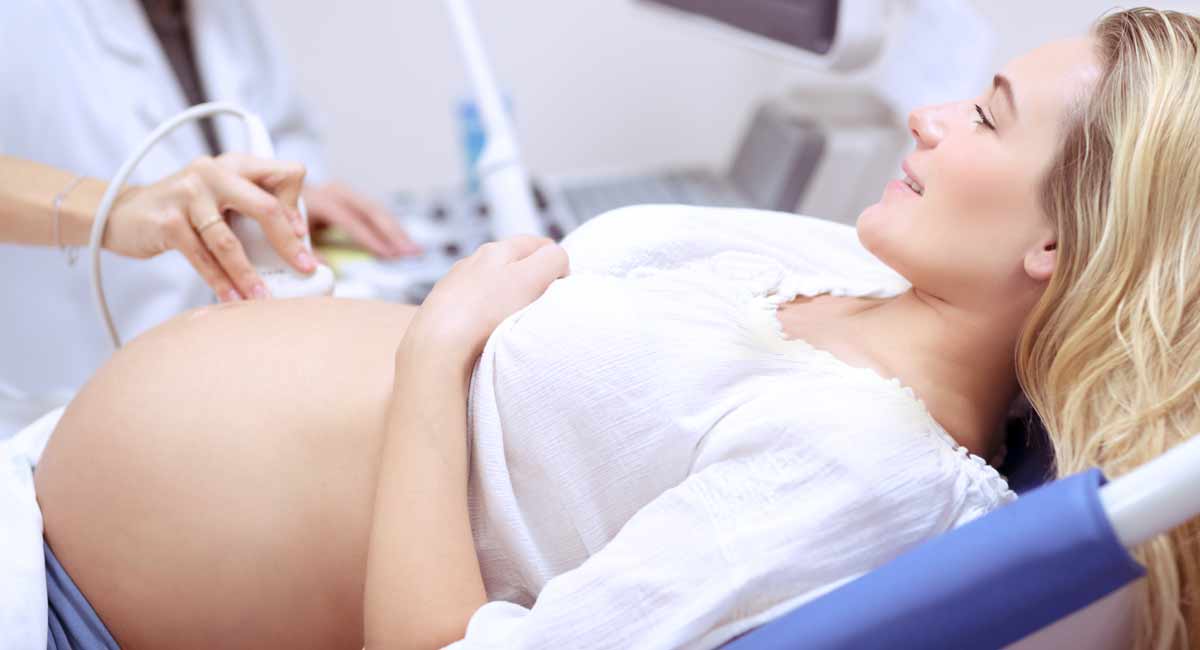 A federal appeals court said Friday that it refuses to reconsider its ruling upholding a Kentucky law which requires women who receive an abortion to first have an ultrasound. A doctor must then describe the ultrasound and offer audio of the preborn child’s heartbeat before committing the abortion. While these things must be offered, the woman can look away or request to have the audio turned down.

The law, H.B. 2 or the Ultrasound Informed Consent Act, passed in January 2017 and was immediately challenged by the ACLU who called it “political interference.” A lower court initially overturned the law, with U.S. District Court Judge David J. Hale ruling that the law interfered with a physician’s right of free speech.

The state appealed the court ruling, and in April, a Sixth Circuit Court of Appeals ruled that the law could stand. In his ruling, U.S. Circuit Judge John K. Bush dismissed the idea that the Kentucky law violated any free speech rights.

“With this background in mind, we hold that H.B. 2 provides relevant information. The information conveyed by an ultrasound image, its description, and the audible beating fetal heart gives a patient greater knowledge of the unborn life inside her. This also inherently provides the patient with more knowledge about the effect of an abortion procedure: it shows her what, or whom, she is consenting to terminate,” he wrote. “That this information might persuade a woman to change her mind does not render it suspect under the First Amendment.”

The ACLU attempted to challenge the ruling, but Friday’s decision means the court refuses to reconsider. The only way the pro-abortion group can now have the law overturned would be to bring it before the U.S. Supreme Court.

Following the court’s decision, Governor Matt Bevin took to Facebook to share the good news with his followers. “We’re a pro-life state, and we’re a pro-life administration, and I’m a pro-life governor. And we won. Fortunately for us, this ultrasound bill will stand,” he said in a video. “The people of Kentucky will have their voice heard. Life will be preserved.”