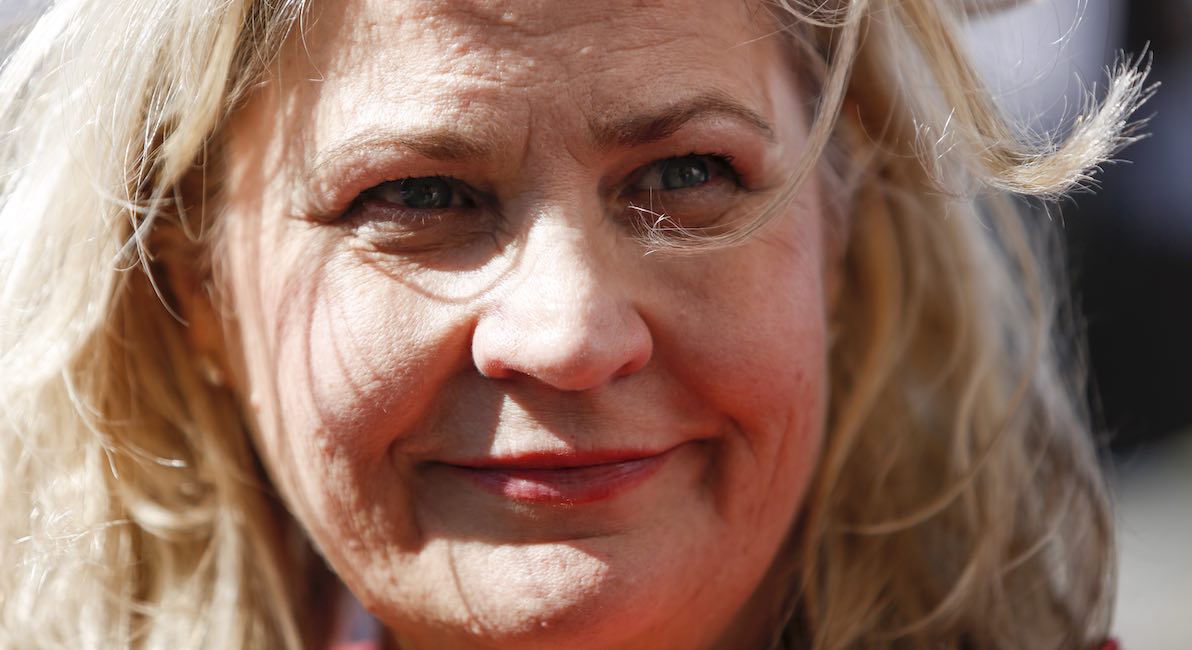 A U.S. District Judge with ties to Planned Parenthood has granted the abortion giant over $13 million in “attorney fees and costs” despite the fact that attorneys are currently working to appeal the ruling, according to Liberty Counsel.

Judge William Orrick III’s connection to Planned Parenthood includes helping to open one of the abortion corporation’s facilities. Despite this conflict of interest, he refused to recuse himself from the civil trial of Planned Parenthood v. The Center for Medical Progress regarding CMP’s undercover journalism, which exposed the illegal sales of fetal organs and tissues.

The $13 million Orrick awarded Planned Parenthood is in addition to the more than $2 million the jury had awarded the corporation after finding for the plaintiff on all counts in the civil case. That ruling came after Orrick stunningly instructed the jury not to consider the First Amendment as a defense for CMP and journalists David Daleiden and Sandra Merritt, and blocked the jury from watching much of the undercover videos that revealed Planned Parenthood’s unethical and illegal actions.

“Today’s decision adds insult to the profound injury inflicted by Planned Parenthood on those who exposed its misdeeds,” said Liberty Counsel’s Chief Litigation Counsel Horatio Mihet, attorney for CMP investigator Sandra Merritt. “Planned Parenthood deserves scorn and criminal prosecution for its barbaric practice, not millions of dollars in reward. We are asking the higher courts to right this wrong as part of our ongoing efforts to vindicate Sandra Merritt for her courageous work in exposing the truth about Planned Parenthood.”

The jury found Daleiden, Merritt, and CMP liable in their undercover journalism of Planned Parenthood in 2019, with Orrick determining that the journalists had trespassed when they attended Planned Parenthood events and visited facilities though they were welcomed into those arenas.

With this latest move, Orrick appears to be sending a message to silence pro-lifers from continuing to expose the abortion industry for its horrific practices.