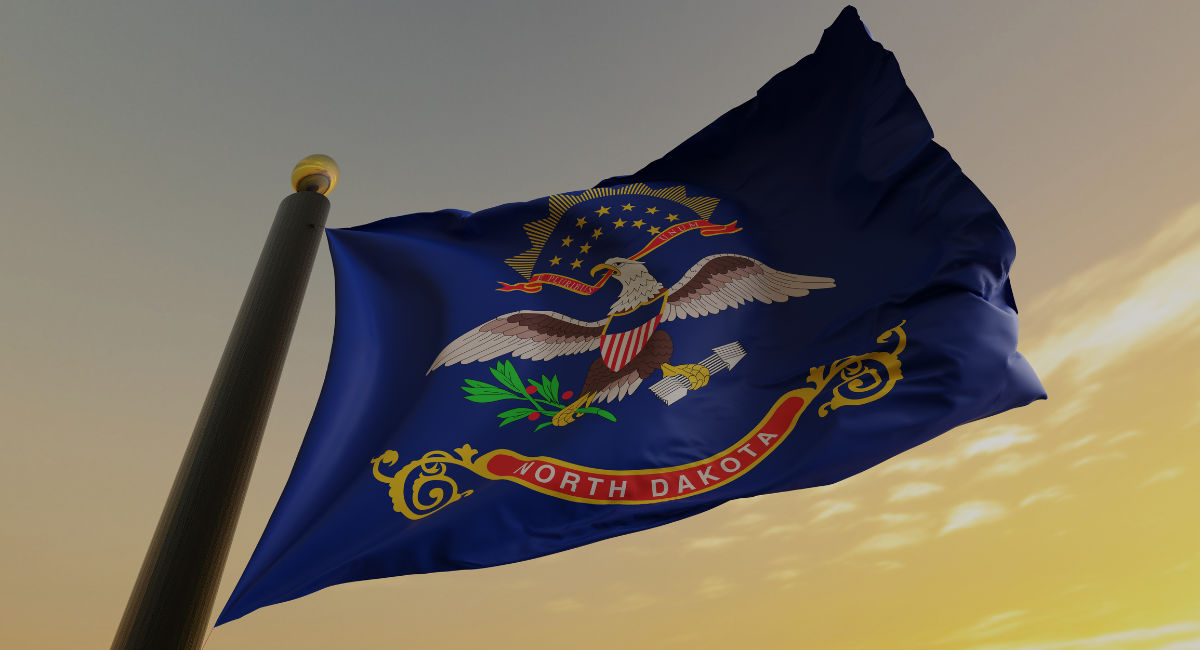 A North Dakota judge has extended his injunction against a state law that would protect most preborn children from abortion.

On Monday, Judge Bruce Romanick upheld his previous decision, arguing that there is a “substantial probability” that a constitutional challenge to the law, filed by Red River Women’s Clinic, will succeed. The ruling comes after the state Supreme Court urged him to take another look at his initial injunction against the law, noting that he hadn’t taken into consideration the abortion facility’s success at contesting the trigger law.

“Whether the North Dakota Constitution conveys a fundamental right to an abortion is an issue that is very much alive and active,” Romanick wrote in the ruling. “This issue does not have a clear and obvious answer. Therefore, the court finds that (the Red River Women’s Clinic) has a substantial probability of succeeding on the merits through showing that there is a ‘real and substantial question’ before the court.”

In July, Romanick issued a temporary ban on the state’s trigger law following the lawsuit, and in August, he blocked it again, just one day before it was slated to take effect. The law would protect nearly all preborn children from induced abortion, with exceptions for rape, incest, and the life of the mother.

Though the block means that abortion continues to be legal in the state, its only abortion facility, Red River Women’s Clinic, moved across state lines to Minnesota after filing its lawsuit.

Tammi Kromenaker, director of the Red River Women’s Clinic, told the Associated Press that she agrees with Romanick’s decision. “We want physicians who are treating patients to feel like they can use their best medical judgment and training and not be looking at the law books as to how they can take care of patients,” she said.

North Dakota Attorney General Drew Wrigley said that his office will continue to fight this ruling. “I’m unpersuaded by almost everything I read in the judge’s ruling and we look forward to responding,” he said.