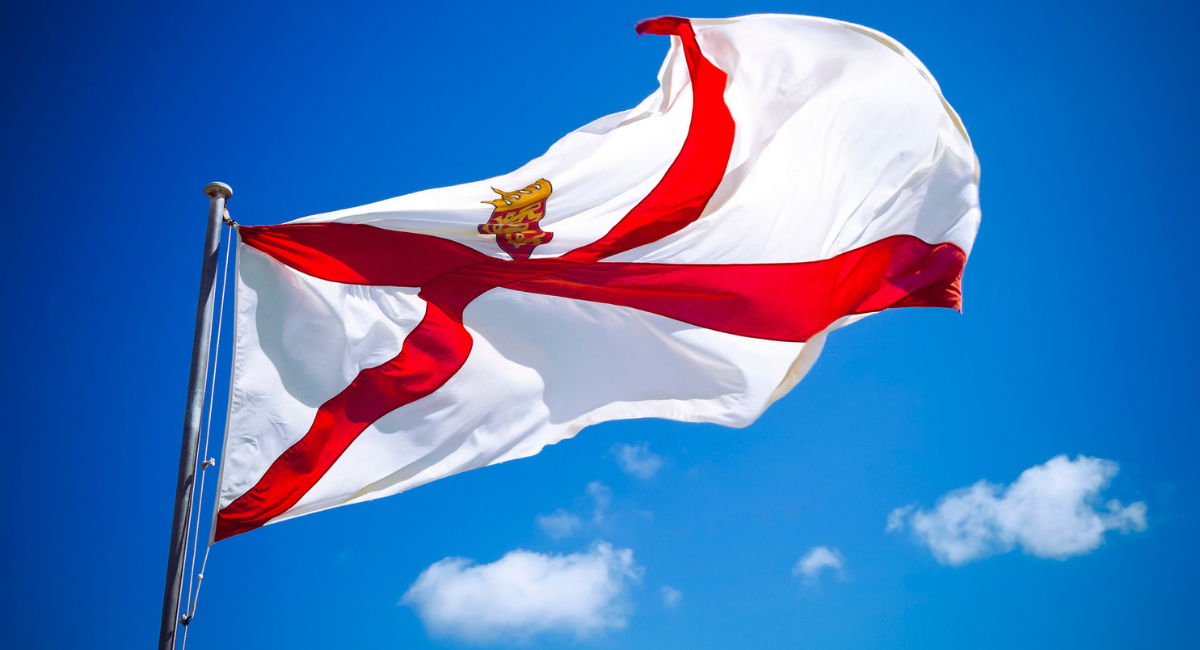 The nation of Jersey has approved the principle of allowing assisted suicide and euthanasia within their country, paving the way for further debate and possible legalization in the future. Officially the Bailiwick of Jersey, the country is one of three Crown Dependencies, or self-governing possessions of the British Crown. The voted passed 36-10 in favor of advancing the issue in the self-governing country.

According to the BBC, politicians will now begin the work on drafting the legislation, which would allow both assisted suicide and euthanasia for people with a terminal illness and “incurable physical conditions.” Proponents of the bill championed the idea, while offering the reassurance that enough safeguards will be put in place to ensure that the law isn’t abused. However, as has been seen elsewhere around the world, safeguards like waiting periods and in-person counseling are often eventually stripped away or reduced for convenience and cost-savings. As a result, people are receiving medically-assisted suicide for things that have nothing to do with a terminal illness, while in some parts of the world even children are being euthanized.

Minister for Health and Social Services, Deputy Richard Renouf, spoke out against the idea that there is any way to truly protect people when assisted suicide is allowed. “Safeguards can be built up and to the best of our ability, but none of them can be truly effective,” he said. “None of them would truly protect patients who are going to become vulnerable if assisted dying were to be introduced.”

READ: Island of Guernsey in the English Channel looks to expand abortion

The Jersey Evening Post reports that many people on both sides of the issue were busy lobbying in the days ahead of the debate. While many spoke out in favor of the idea of a so-called “dignified death” for their loved ones, others were more vehemently opposed.

“This appalling decision by the States Assembly sends a terrible message to those suffering from suicidal ideation, especially due to depression brought upon by illness or impairment,” said Dr. Rachel Ruddy, a clinical psychiatrist, and a coordinator of Our Duty of Care Jersey. “If introduced, euthanasia and assisted suicide would enable the abuse of the most vulnerable people, who most deserve the protection of our legislators, and who have been failed by them today.”

The vote comes following the signing of a letter earlier in the week by a group of 65 medical professionals, urging their health minister not to vote in favor of assisted suicide, going so far as to say that they would not participate should it be legalized.

“We are concerned about the most vulnerable members of our society who may feel coerced into a decision they would not make if the law did not permit it,” they wrote, according to the BBC. “It is very hard for clinicians to diagnose unbearable suffering or to predict time to death accurately for many conditions… We will not participate should this be passed.”