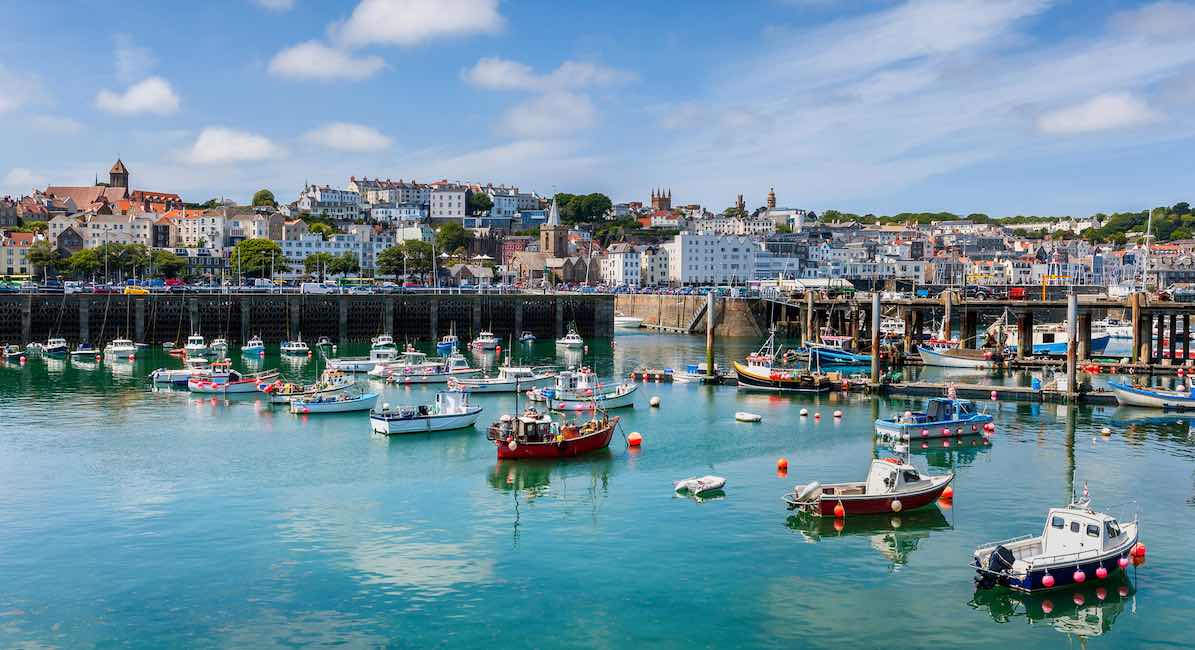 For many, the 2008 hit novel “The Guernsey Literary and Potato Peel Pie Society” and the 2018 movie by the same name were their first introduction to the tiny island of Guernsey in the English Channel. Home to some 67,000 people, Guernsey is a self-governing British crown dependency, meaning that it is not legally part of the United Kingdom. Earlier this year, Guernsey’s parliament, the States of Guernsey, took up the issue of expanding its abortion law.

Historically, abortion in Guernsey has been limited to before 12 weeks, while in the United Kingdom abortion is legal through 24 weeks. Changing the gestational age limit for abortion to be the same as the United Kingdom’s was just one among many proposals in a document called “Modernization of the Abortion (Guernsey) Law, 1997” that was submitted to the Committee for Social & Health Care for consideration back in March. Originally, the legislation was to be voted on in April, but the date was changed to June 17, 2020, due to the coronavirus pandemic.

If accepted unequivocally, the amendments to Guernsey’s abortion law would include decriminalizing self-managed DIY abortions. Currently, it is illegal for a woman to attempt an abortion on herself or to seek an abortion outside the legal framework. The requirement that a second medical provider sign off on the abortion would also be removed. Abortions would no longer have to be performed at Princess Elizabeth Hospital, the only acute care hospital on the island. Currently, surgical abortions are performed at Princess Elizabeth Hospital, and staff also dispenses abortion pills as well. Additionally, registered nurses and nurse midwives would be considered abortionists since they are the ones who actually administer abortion medications.

Furthermore, the amended law would not only allow for abortions to be performed up to 24 weeks gestation for virtually any reason; it would allow abortions after 24 weeks in cases where the child received a life-limiting or life-altering medical diagnosis. According to the “Modernization” document, “This includes syndromes that are not compatible with life, where, in the absence of access to abortion, a woman would be forced to bring a pregnancy to term and give birth, knowing that the child would not survive. This is an extremely cruel and traumatic alternative.” (emphasis added) In reality, women who carry their children to term knowing their child may die at birth have better mental health outcomes than women who choose to abort.

READ: Doctors pressured them to abort. At the next scan, the baby’s condition had ‘disappeared’

In clear terms, the “modernization” of the law would also significantly limit healthcare professionals’ ability to conscientiously object to assisting with or referring for an abortion. Specifically, “health practitioners who choose to conscientiously object to providing care in relation to abortions shall be required to make a referral without delay to another health practitioner without such objection.” Also, ” health practitioners may not refuse to participate in care required to save the life or prevent serious injury to the physical or mental health of a woman.” Presumably, this means that a healthcare professional could not refuse to assist with an abortion if it were considered necessary to the woman’s physical or mental health by the judgment of the abortionist. The Committee on Social & Health Care would furthermore set additional, unspecified rules and regulations governing conscientious objection.

All in all, the proposed changes to the Guernsey abortion law represent a complete overhaul to the system. The ability to conscientiously object to performing or referring for an abortion would be drastically reduced. The gestational age limit on abortions would be advanced right up the point of viability, or the age at which a child could survive outside the womb with significant medical intervention, broadly considered to be 24 weeks (though babies born as early as 21 weeks have survived). Other commonsense safety requirements, like performing an abortion at a hospital, would be erased. Furthermore, the sweeping changes up for debate appear to be a solution in search of a problem. In 2018, a total of only 116 Guernsey women sought abortions. 113 of those were performed in Guernsey, and three women obtained abortions off the island. Of the 113 abortions performed in Guernsey, 91 percent of them took place before 12 weeks.