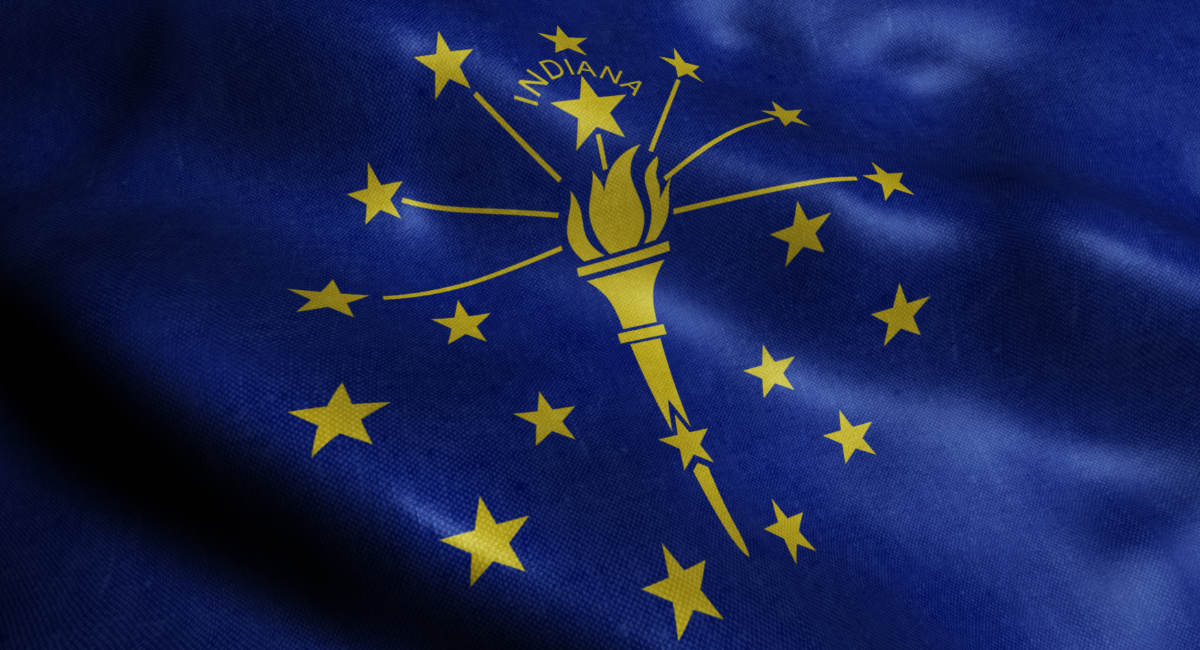 On August 5, Indiana Gov. Eric Holcomb signed pro-life legislation — Senate Enrolled Act 1 — into law, which will protect most preborn children in the state from being killed by abortion, and shut down abortion businesses in the state. In doing so, Indiana became the first state to enact such a law since the reversal of Roe v. Wade in June. In addition, on that same day, Holcomb also signed Senate Enrolled Act 2, which will “support the health of pregnant women, postpartum mothers, and infants.”

Senate Enrolled Act 2 establishes the Hoosier Families First Fund with $45 million to be allocated to the Department of Child Services, the Family and Social Services Administration, the Indiana Department of Health, and the Department of Homeland Security in order to provide support for pregnant and postpartum women and their babies. That includes supporting families who are low income or lack access to resources and have children under the age of four, as well as to increase the number of families who are receiving services under the Child Care Development Fund.

The money will also support foster and adoptive families, prevention-based programming that would prevent children from entering the Department of Child Services system, and funding to providers of maternal support services and services to help pregnant women carry their babies to term. In order to receive the funding, the providers may not be affiliated with any abortion facility.

According to The Christian Post, the pro-family act received widespread support in both the House and the Senate with only seven members of the House of Representatives voting against it (five Democrats and two Republicans) and only one Senate Democrat voting against it.

“Today, I proudly signed Senate Enrolled Act 2 to return $1 billion back to Hoosier taxpayers,” said Holcomb in a statement. “This fulfills what I set out to accomplish when calling the General Assembly into special session in order help Hoosiers hurting from historically high inflation. I am also especially grateful for the nearly $100 million in long overdue increased funding to support the health of our Hoosier mothers and babies. While there is still more to do, better access and awareness of all our programs will be critical to improving our infant and maternal mortality rates – a long-standing priority of my administration.”

The effort to provide the programmatic supports and the billion dollars of inflation relief contained in SEA 2 is all the more remarkable as it was crafted amidst the thorough and thoughtful debate on Senate Enrolled Act 1, which I also signed today.

Following the overturning of Roe, I stated clearly that I would be willing to support legislation that made progress in protecting life. In my view, SEA 1 accomplishes this goal following its passage in both chambers of the Indiana General Assembly with a solid majority of support. These actions followed long days of hearings filled with sobering and personal testimony from citizens and elected representatives on this emotional and complex topic. Ultimately, those voices shaped and informed the final contents of the legislation and its carefully negotiated exceptions to address some of the unthinkable circumstances a woman or unborn child might face.

In addition to funding pro-family programs, the new law will exempt diapers from the state’s gross retail tax and provide a $3,000 tax credit for the adoption of children who are younger than 19 or are full-time students age 24 or younger.