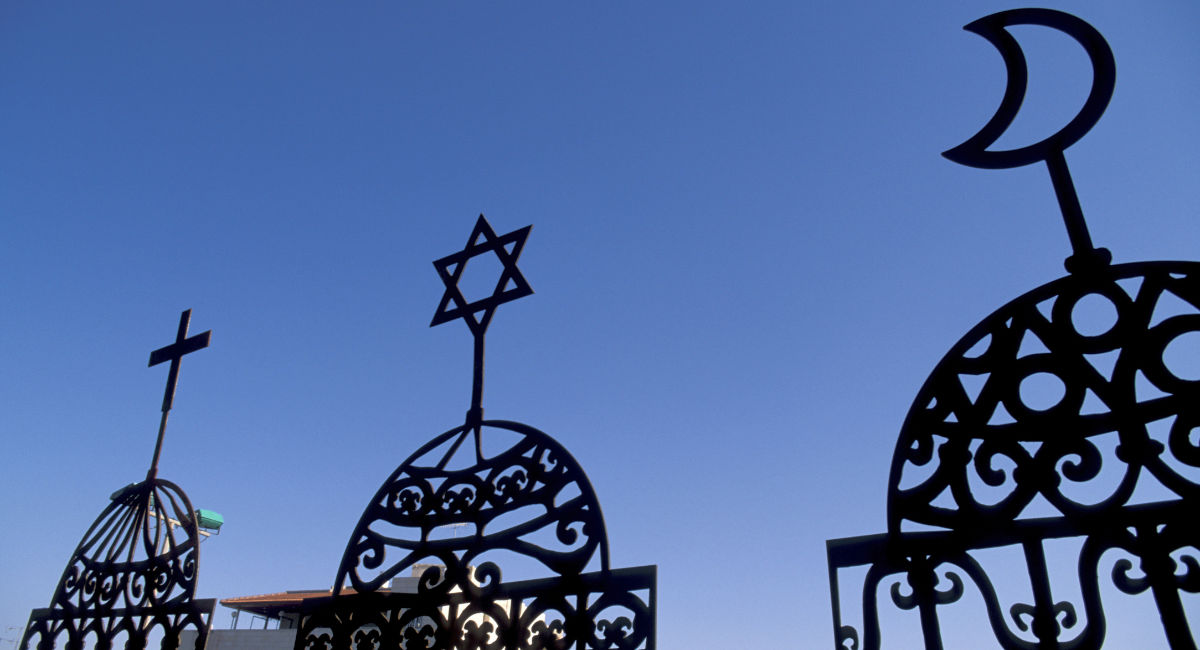 Abortion advocates have filed a lawsuit against the state of Indiana over its new law, which protects nearly all preborn children from abortion. The suit was filed by the American Civil Liberties Union of Indiana on behalf of five anonymous residents and the group Hoosier Jews for Choice, who argue that the law violates their religious rights. According to the Indy Star, the group maintains that the pro-life law violates the state’s Religious Freedom Restoration Act. Passed in 2015, that law “prevents the government from impeding someone’s religious exercise unless there’s a strong argument in favor of the state’s interest.”

Central to the lawsuit’s argument is the claim that not all religions believe that life begins at conception (fertilization).

“For example, under Jewish law, a fetus attains the status of a living person only at birth,” the lawsuit states. “Jewish law recognizes that abortions may occur, and should occur as a religious matter, under circumstances not allowed by (the near-total abortion ban) or existing Indiana law.” The suit also notes that “Jewish law stresses the necessity of protecting the life and physical and mental health of the mother prior to birth as the fetus is not yet deemed to be a person.”

But many Jews disagree with this interpretation of Jewish law, and are pro-life, based on the teachings of the Torah and the Talmud. They say Jewish law “considers abortion to be murder.”

Ken Falk, the ACLU of Indiana’s legal director, said in a statement, “The ban on abortion will substantially burden the exercise of religion by many Hoosiers who, under the new law, would be prevented from obtaining abortions, in conflict with their sincere religious beliefs.”

Despite this claim, the science is clear: life does begin at the moment of fertilization (often referred to as conception), when sperm meets egg and a new human is created with his or her own unique DNA, distinct from that of his or her parents. There is never a justifiable reason — and certainly not a religious one — to end that life through abortion.

Indiana’s new law protects most preborn children from abortion, though it does contain exceptions for rape and incest up to 10 weeks, in cases to protect the health of the mother, and in cases where the preborn child is diagnosed with a lethal anomaly. It is slated to take effect on September 15.

This lawsuit is the second filed against the abortion law, following a suit brought by Planned Parenthood and the ACLU earlier in the week.