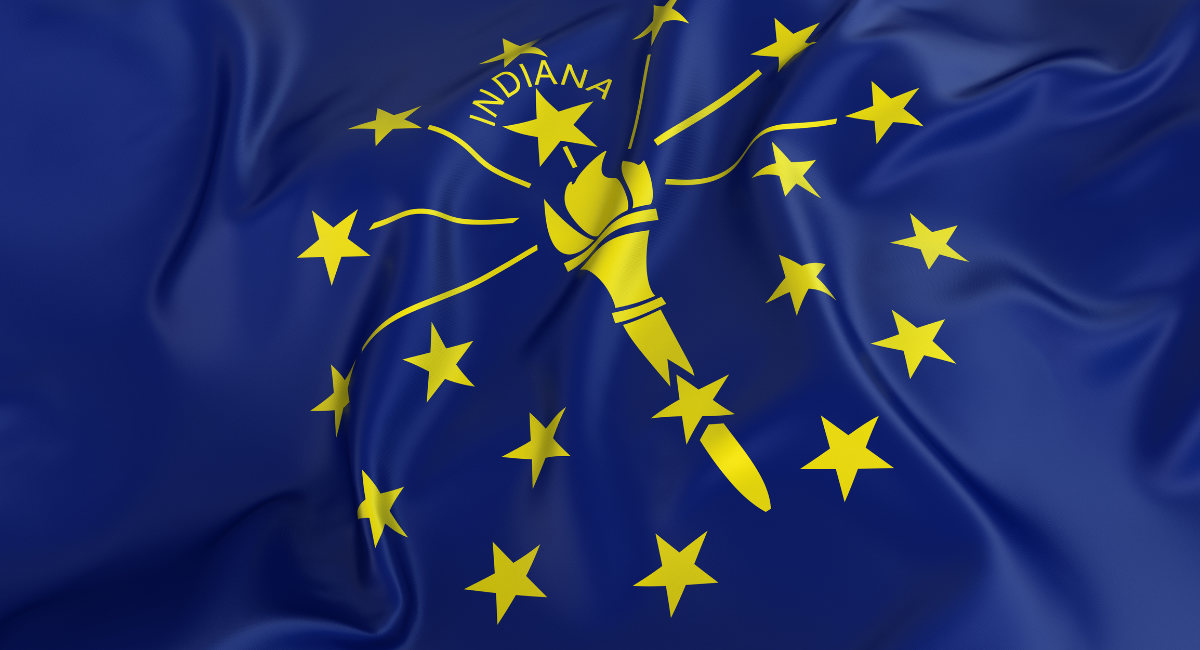 Indiana Governor Eric Holcomb recently signed legislation protecting most preborn children from abortion within the state. However, less than a month later, Planned Parenthood and the ACLU have filed a lawsuit to have the law blocked.

SB 1 allows abortion in cases of rape or incest up to 10 weeks gestation, if the mother’s life is in danger, or if the preborn child has a “lethal fetal anomaly.” It also requires abortions to be committed in hospitals or surgical centers, as opposed to under-regulated abortion facilities. Women who undergo abortions face no penalties, but abortionists could be charged with a Level 5 felony, with a potential jail sentence of one to six years, and a $10,000 fine.

The lawsuit filed by Planned Parenthood and the ACLU is looking to have the entire law thrown out.

“Today, we are asking that the court does what Indiana lawmakers didn’t — protect Hoosiers’ constitutional rights,” Alexis McGill Johnson, president and CEO of Planned Parenthood, said in a statement. “Unless this ban is blocked, patients seeking abortion will be unable to access timely and potentially life-saving care in their own communities.”

Rebecca Gibron, CEO of Planned Parenthood Great Northwest, Hawai’i, Alaska, Indiana, Kentucky, added that the ban is “dangerous and cruel,” and threatens the “health and well-being” of Hoosiers.

“It will directly harm the people of Indiana and send ripple effects through our entire health care system, disproportionately harming our communities of color due to centuries of systemically racist policies — increasing the maternal mortality rate for Black women by as much as 33 percent and 21 percent across the board,” she claimed. “The decision to have an abortion should be made only between a pregnant person and their health care provider, and never by politicians without medical knowledge or expertise. Every person deserves the right to access basic care. We will never stop fighting for a person’s ability to control their own life and future.”

Attorney General Todd Rokita responded to the lawsuit by vowing to continue fighting for life. “The left is notorious for fighting to erase all of the progress and protections secured by the pro-life movement,” he said. “Hoosiers respect and value all lives, including the lives of the unborn. This is why our legislators voted to stop these inhumane practices, and it’s why my office is dedicated to defending this life-saving law. We don’t need the warped opinions of organizations like the ACLU and Planned Parenthood dictating how we do things in Indiana.”