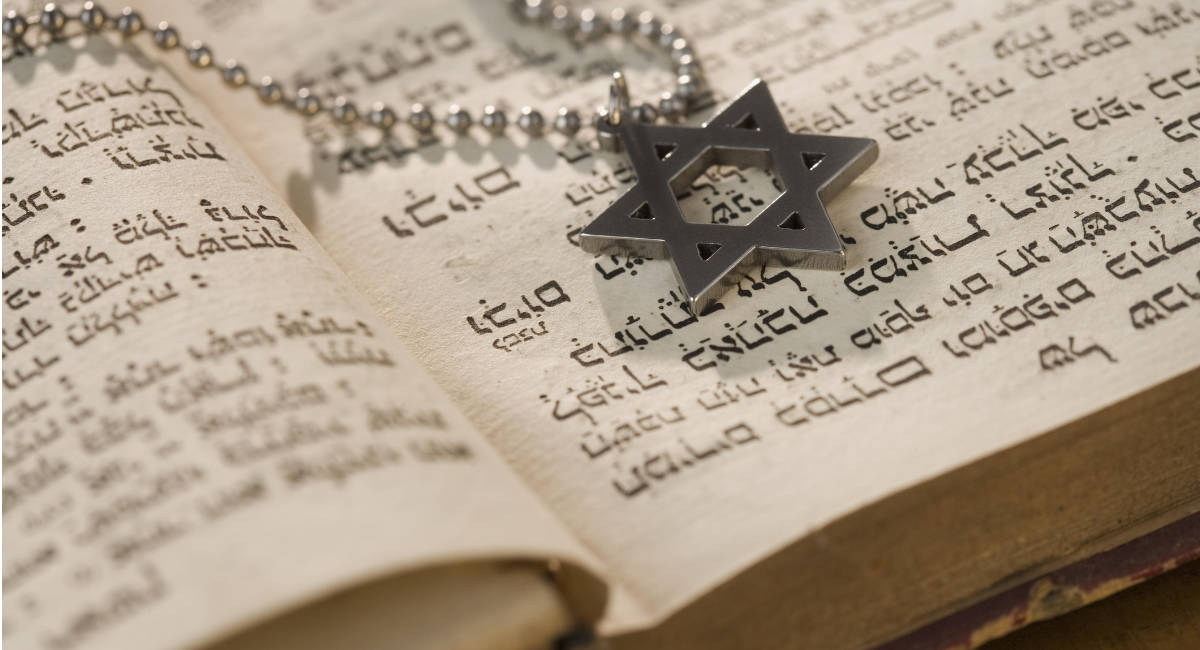 Judaism is the original pro-life religion. It was the first religion in human history to sanctify human life from conception to natural death and to prohibit child sacrifice.

The Jewish case against abortion comes directly from the Jewish bible, which commands us to protect innocent life wherever and whenever possible. Proverbs 24:11-12: “Rescue those being led away to death; hold back those staggering toward slaughter. If you say, ‘But we knew nothing about this’, does not He who weighs the heart perceive it? Does not He who guards your life know it? Will He not repay everyone for what they have done?”

The Jewish bible prohibits child sacrifice, the modern day version being abortion, in Leviticus 18:21: “Do not give any of your children to be sacrificed to Molek, for you must not profane the name of your God. I am the Lord.”

Jewish law considers abortion to be murder. Moses ben Maimon (Maimonides), an influential Torah scholar, rabbi, legal authority, physician and philosopher, declared in his compilation of Jewish law, the Mishneh Torah: “The definition of murder according to the Noahide Laws includes a person ‘who kills even one unborn in the womb of its mother,’ and adds that such a person is liable for the death penalty.”

The Talmud, a collection of writings that covers the full gamut of Jewish law and tradition, says that an unborn child is included in the Noahide prohibition of bloodshed that is learned from Genesis 9:6-7: (from a direct translation of the original text) “He who spills the blood of man within man shall have his blood spilt for in the image of God made He man. And you, be fruitful, and multiply; swarm in the earth, and multiply therein.” The Talmud interprets “the blood of man in man” to include a child in the womb, which is the blood of man in man. Things that are prohibited under the Noahide laws are also prohibited to Jews.

Jewish tradition teaches us to advocate for vulnerable and victimized targets of abuse and exploitation.

Proverbs 31:8 demands, “Speak up for those who cannot speak for themselves.” Abortion poses great dangers to vulnerable mothers, fathers, families, and communities. Women suffer horribly after abortion with devastating physical, emotional, psychological, and spiritual problems. Mothers and fathers regret the abortion decision and suffer in silence, enduring a chronic sense of desolation and alienation from God. Abortion has become an accepted means of birth control, encouraging irresponsible, dangerous sexual activity leading to an explosion of sexually transmitted disease. Women die from legal abortion.

Judaism demands a high level of compassion and mercy for the powerless and defenseless. No other demographic is as powerless as the defenseless child in the womb. Abortion shows no mercy for these infants who are given no pain medication before being starved, poisoned, burned, dismembered, and whose skull is punctured and crushed after partial delivery or who are delivered perfect and alive for organ harvesting. Jeremiah 22:3 admonishes us to avoid causing pain and death to the powerless: “Do what is right and just; rescue the wronged from their oppressors; do nothing wrong or violent to the stranger, orphan or widow; don’t shed innocent blood in this place.”

Abortion industry practices violate all Jewish ethics and morals. Abortion providers have long been exempted from standard medical practices and regulatory oversight. They perpetuate sex crimes by routinely failing to report evidence of sexual assault and sex trafficking. They fail to provide informed consent to patients and fail to counsel patients on alternatives to the abortion procedure or possible immediate and long-term negative consequences of the procedure. Exodus 23:7 admonishes us: “Keep away from fraud, and do not cause the death of the innocent and righteous; for I will not justify the wicked.”

The illegal sale of body parts and the extreme violation of basic moral standards regarding dismemberment of born alive babies runs contrary to Jewish ethics. Judaism prohibits desecrating the human body, but abortion destroys a human body, and the harvesting of baby parts for profit defies Jewish respect for the dead.

Jewish law does recognize that in very rare cases the infant life in the womb may pose a serious threat to the mother’s life, and in this rare instance a termination is considered permissible. This very narrow exception to the prohibition of abortion in Judaism was allowed in biblical times for a breech birth, which posed a mortal danger to the mother. Life threatening situations now occur in less than 1% of all pregnancies, making this exception almost inapplicable. [LAN Editor’s Note: Click here for Live Action’s video explaining why the deliberate killing of a preborn child is not medically necessary.] When abortion rights activists use this narrow exception as the basis for the argument that baby killing is a religious right, they distort and corrupt Jewish law.

The Almighty sums up the Jewish case against abortion quite clearly in Deuteronomy 30:19: “This day I call the heavens and the earth as witnesses against you that I have set before you life and death, blessings and curses. Now choose life, so that you and your children may live.”

An expanded version of the Jewish case against abortion can be found in our Amicus brief filed at SCOTUS for the Dobbs v. Jackson Women’s Health case. To learn more, please visit JewishProLifeFoundation.org.