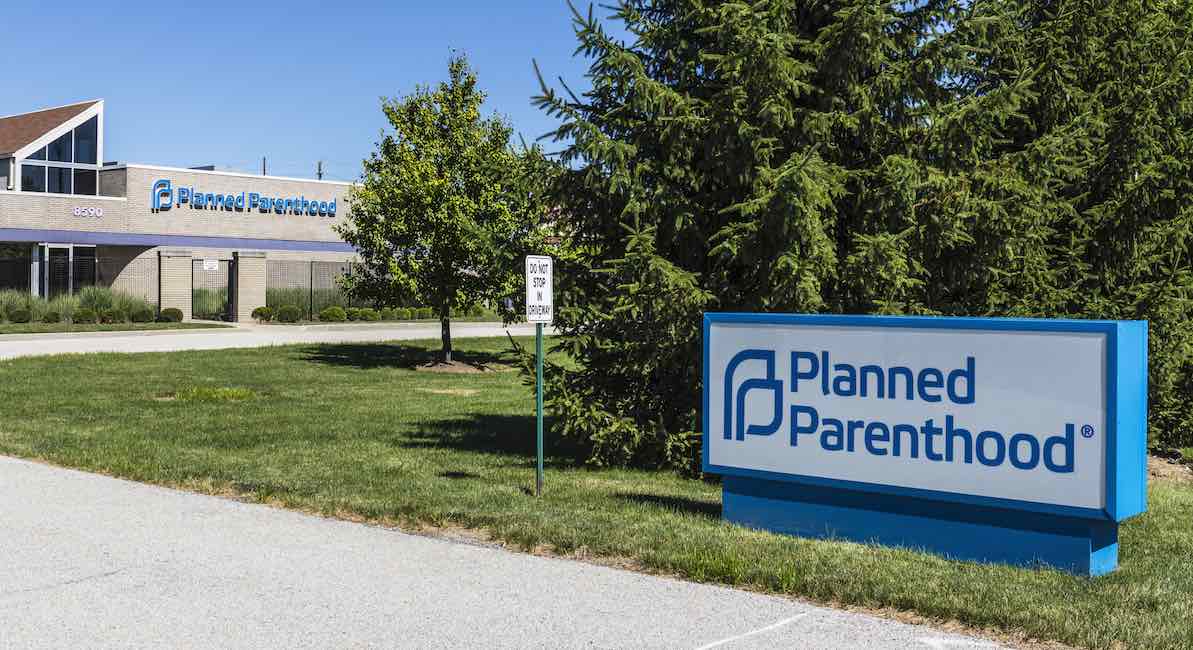 According to a new report from the Indiana Department of Health, 119 more children were killed by abortion in 2020 than in 2019 in Indiana. The report also indicates that for the first time, the majority of abortions were chemical abortions (the abortion pill).

The Department of Health recorded 7,756 abortions in the state in 2020, up 1.6% from 2019. And, for the first time ever, nearly 55% of those abortions were chemically induced. The abortion pill regimen consists of two drugs — mifepristone and misoprostol — which work to kill the child and expel him from his mother’s body. The process takes place over a matter of days.

The first pill, mifepristone, works to block progesterone, a hormone naturally produced by the mother’s body that helps sustain and nourish the pregnancy. Without it, the lining of the mother’s uterus breaks down, and the preborn baby is essentially starved of blood and nutrients. One to two days later, the woman takes misoprostol, which induces contractions, forcing the mother to deliver the body of her dead baby.

A woman no longer needs an in-person visit to a doctor to obtain these drugs, as a judge suspended this requirement during the COVID-19 pandemic.

“This heartbreaking rise in abortions is a reminder that abortion remains a big business in the state of Indiana,” said Indiana Right to Life President and CEO Mike Fichter in a statement. “While we are saddened by this rise in abortions, our resolve to restore full legal protection for every child in the womb is undaunted.”

Fichter blamed the rise in abortions on the fact that a number of the state’s anti-abortion bills have been blocked in the courts. Just weeks ago, a federal judge blocked the state’s abortion pill reversal law, which would have required women to be informed about the availability of abortion pill reversal treatment. This valuable information helps women who change their minds after taking the first of two drug in the chemical abortion process, and to date, it has saved the lives of more than 2,000 babies.

This information is crucial for women who experience regret after taking the first drug, mifepristone. Live Action News has shared stories from many women whose lives were changed and children saved, thanks to abortion pill reversal treatment. Nearly 68% of Indiana’s abortions in 2020 occurred within the first eight weeks of pregnancy, a common time for the abortion pill to be used.

Within the past several years, the courts have also blocked the state’s dismemberment abortion ban — which would prohibit second-trimester D&E abortions — as well as the parental notification requirement for minors seeking an abortion. One encouraging law which may make an impact in 2021 is the requirement that all women seeking an abortion be given an opportunity to first view an ultrasound of their child. While that law was initially tied up in the courts, the ban was lifted, and it officially went into effect in January.