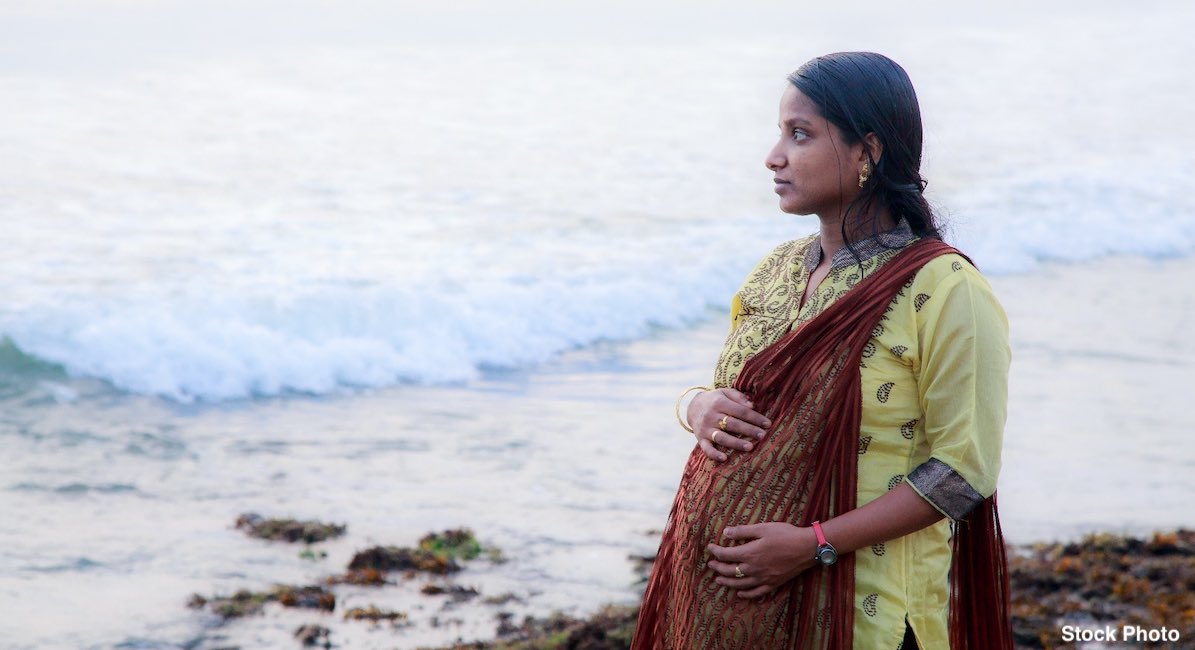 India is making efforts to end surrogacy for pay — something that activists have hailed as a step in the right direction.

In December of 2021, the Surrogacy (Regulation) Act 2021 and Assisted Reproductive Technology (Regulation) Act 2021 passed the legislature and received the Indian President’s assent, after several bills in previous years failed to make it through. The bills prohibit commercial surrogacy, and Health Minister Mansukh Mandaviya said he hoped the new laws would stop one avenue of sex-selective abortion, regulate Assisted Reproduction Technology (ART) clinics, and curb the exploitation of poor Indian women, according to The Diplomat.

According to the new laws, surrogates would only be permitted to be “altruistic” — that is, “no charges, expenses, fees, remuneration or monetary incentive of whatever nature, except the medical expenses,” could be charged. Additionally, the only type of woman who could be a surrogate must be one who is married, between the ages of 25 and 35, and have one child of her own. The surrogate must not use her own gamete and may not be a surrogate more than once in her life. Intended adoptive parents must have no children of their own. The law also penalizes anyone attempting to solicit or source a woman to be a surrogate with up to 10 years in prison or roughly $13,000.

Indian surrogacy has gained more attention in recent days as actress Priyanka Chopra and husband Nick Jonas announced via Instagram that their child was born to a surrogate mother. As Live Action News reported, at least one activist from within the country were critical of the celebrity couple.

Worldwide, the multi-billion dollar surrogacy industry is poorly regulated, and the dangers of surrogacy are often not made clear to women. Contracting a woman to grow a baby (really, to become a baby’s mother), give up the baby, and then discard her at the end is dehumanizing, turning people into mere commodities to be used and traded. Experts have condemned surrogacy as exploitative.

Author and activist Talisma Nasreen rejected the idea that poor Indian women acting as surrogates could be anything other than exploited. “I won’t accept surrogacy until rich women become surrogate moms,” she said in a January tweet.

Author and activist Pinki Verani praised the government’s move in an interview with Mercatornet. “It takes guts to course-correct, but the government of India has stood by, on this issue at least, for women and the greater good. Maybe it’s time for global leaders, especially Western ones, to follow India’s lead. It’s definitely time for the World Health Organization to call for a worldwide ban on commercial surrogacy.”

Many media sources have expressed concern that instead of preventing the exploitation of women, the law would actually somehow curtail women’s rights and economic freedom. Major media sources such as the BBC and Time magazine have expressed concern about the lack of economic “opportunity” available to women who no longer have the option to be commercial surrogates, and how that could negatively impact their families and their villages. As seen in both BBC and Time reporting, Indian surrogates are often encouraged to go through the process to secure a better future for their children.

But major, largely pro-surrogacy news sources turn a blind eye to the racist exploitation happening in plain sight. The mere fact that the most money these women and their towns would ever see would come from selling their bodies to rich (and frequently white) women make the issue apparent. A woman called Vasava interviewed for the story in Time described how prior to becoming a surrogate, she sometimes could not afford to eat. “Sometimes we slept with an empty stomach,” she said. “After the surrogacy, there is at least always something to eat.”