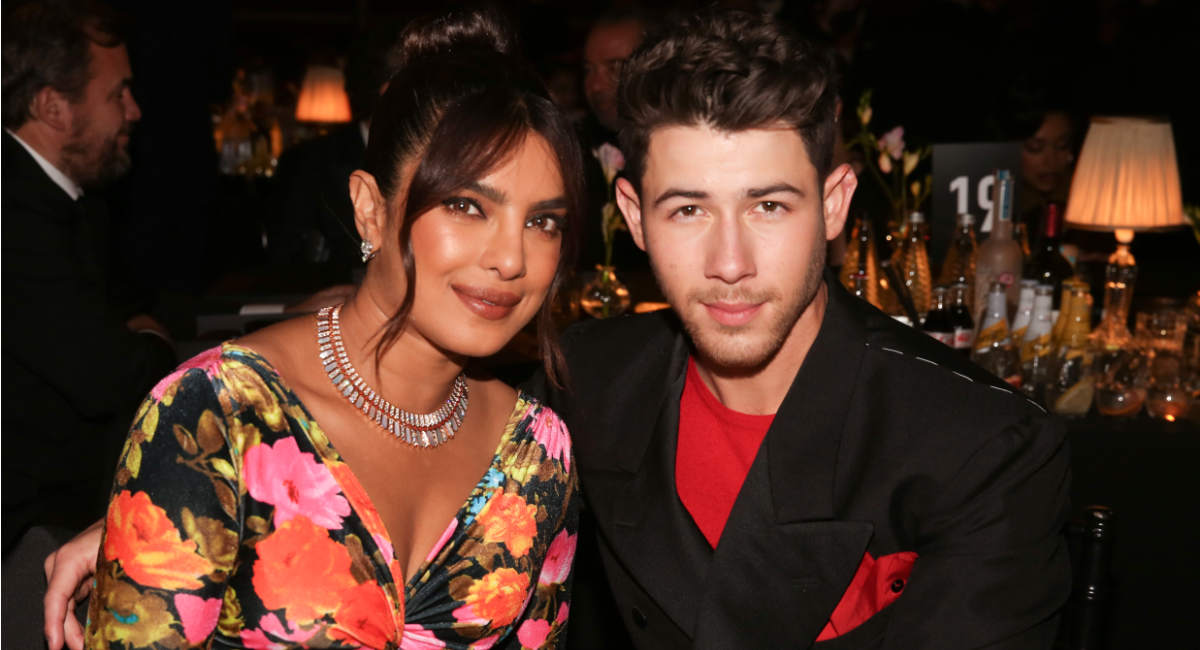 Last week, celebrity couple Nick Jonas and Priyanka Chopra made a surprise announcement: thanks to surrogacy, they had become parents. While the news was met largely with positive reactions from other celebrities, one feminist activist in India is less enthused.

Taslima Nasreen, an author and physician originally from Bangladesh and an outspoken feminist and humanist activist, wasted no time condemning surrogacy in a series of tweets. “How do those mothers feel when they get their readymade babies through surrogacy? Do they have the same feelings for the babies like the mothers who give birth to the babies?” she began, and then moved on to discuss the exploitative nature of surrogacy.

“Surrogacy is possible because there are poor women,” she added. “Rich people always want the existence of poverty in the society for their own interests. If you badly need to raise a child, adopt a homeless one.” She then said, “I won’t accept surrogacy until rich women become surrogate mom [sic].”

Surrogacy is possible because there are poor women. Rich people always want the existence of poverty in the society for their own interests. If you badly need to raise a child, adopt a homeless one. Children must inherit your traits—it is just a selfish narcissistic ego.

By the next day, there was obvious backlash to her statements, which she quickly tweeted were not specifically about Chopra and Jonas, saying, “I love the couple.” She posted a series of past tweets to show that she has nothing personally against them and has long supported them.

Still, she refused to back down on the premise of her argument, tweeting, “Ppl are abusing me for my comments on surrogacy. They claim it’s my stone-age idea to not rent wombs for making babies. I suggest to adopt homeless children & to not exploit/invade poor women’s body. Actually its a stone-age idea by any means to reproduce babies for following traits.”

Though it is often not considered acceptable to acknowledge, the fertility and surrogacy industries are deeply exploitative, essentially selling both children and women’s bodies to the wealthy on the backs of the poor. Countries like India and Thailand have outlawed commercial surrogacy because the women of their nations were being exploited by wealthy foreigners. Ukraine — the poorest country in Europe — has since become the surrogacy capital of the world, where women are paid astronomical sums of money to carry children for rich couples.

The story is not much different in the United States, where most surrogates are low-income women. The wealthy womb purchasers can buy insurance in case their surrogate doesn’t perform on demand, while other surrogates are pushed into abortion if the baby they’re carrying is the “wrong” gender or is found to have a disability.

When surrogates are overwhelmingly low-income while the would-be parents are overwhelmingly wealthy, there is no way to avoid the power imbalance and exploitative nature of the relationship. What has made Nasreen’s comments so controversial is not that she’s wrong; it’s because she’s right.