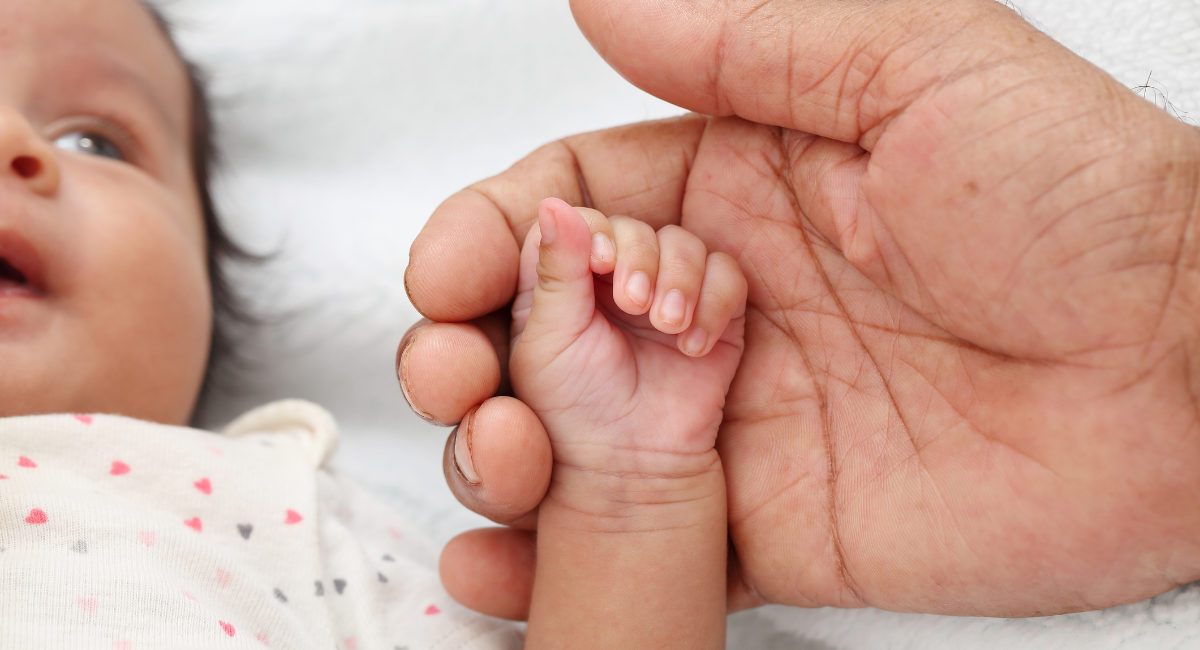 Sex-selective abortion is illegal in India … on paper. But that didn’t stop 25-year-old Laali’s family from forcing her to take an abortion pill when they discovered she was three months pregnant with yet another daughter. Her bleeding lasted for eight hours. Eventually, she lost consciousness, believing she would die alongside her baby, and was hospitalized. The morning after her release, she returned to work in the fields.

Laali’s story is, sadly, not terribly unique, and physicians in India have warned against self-managed abortion, even as the U.S. broadens it. Social health activists estimate that every third house in Laali’s village has committed a sex-selective abortion. It is further estimated that at least 13.5 million girls have been aborted in India between 1987-2016 alone. Since prenatal sex determination tests became popular in the 1970’s, it is thought that India has approximately 63 million fewer females than it would have, had such testing never become available.

“Families want a son at any cost. Any cost!” Laali explains. “If I die [today], my husband will remarry tomorrow morning, hoping the next woman will give birth to a son.”

Although Indians’ stated support for gender equality is strong when polled, long-standing cultural attitudes and practices are likely to blame for the single-minded preference for male children. Men are still considered the primary breadwinners in India; when polled, most Indians say men should take precedence over women in higher education and in the workplace during tough times. Furthermore, although dowry payments were outlawed in 1961, the practice remains widespread. This contributes to an overall impression that girl children are more expensive investments with lower returns.

READ: If aborting girls for sex-selection is wrong, then how is killing them for other reasons okay?

Not surprisingly, the practice of sex-selective abortion is leading to a skewed population sex ratio. The United Nations Population Fund estimates the male-to-female ratio at birth to be nearly 114 to 100. The consequences of this imbalance are far-reaching: a lack of available brides can lead many men to search for child brides or to patronize sex traffickers.

India is not alone in this regard. Decades of enforcement of their draconian one-child policy have left China in similar straits. According to Human Trafficking Search, “China is home to a thriving sex trade. Much of it comes from trafficking and selling young women and girls for marriage.” Many foreign women are lured to China with promises of work, only to be sold into marriage upon arrival.

Abortion harms women in many ways – both in the ways we commonly think of, such as the psychological/emotional trauma experienced by many post-abortive women, and in more complex, less obvious ways, as the situations in India, China, and many other countries demonstrate.

For women like Laali, abortion does not even remotely resemble a tool for her empowerment. On the contrary, it has been a weapon of oppression.