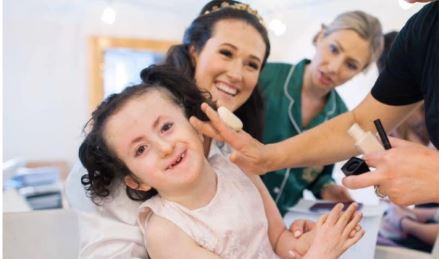 Trisomy 18, also known as Edwards syndrome, has been labeled as “incompatible with life” by some doctors. Those doctors will often advise expectant parents to terminate their pregnancies when babies are determined to have the condition. But, as difficult as it might be, there are people living their lives every single day with the condition, and proving that Trisomy 18 and life are not incompatible when they are given a chance. 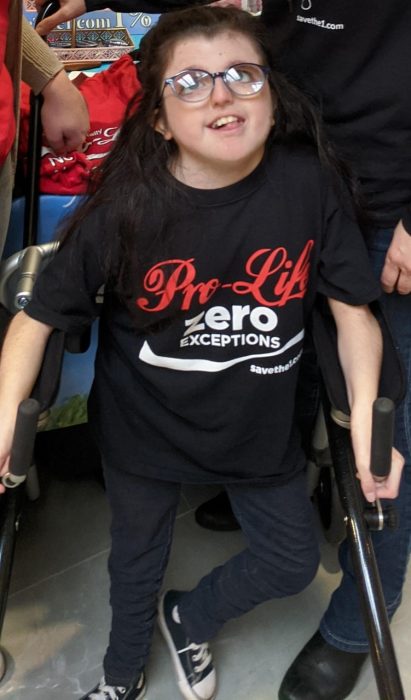 When Faith Smith’s parents Brad and Jesi were told by doctors that there was no hope for her survival and that they should undergo amniocentesis to confirm the diagnosis so they could abort, they refused. Doctors said Faith would destroy their finances and ruin their marriage, but the couple insisted that they would not end their daughter’s life.

After Faith was born, she was officially diagnosed with Trisomy 18, and her parents did everything in their power to get her the care she needed. They often had to fight doctors — and even an ethics committee — to ensure Faith was cared for. It paid off. Faith is now 11 years old and just underwent spinal surgery for scoliosis and kyphoscoliosis in February.

“She is now several inches taller, back to walking in her gait trainer, and playing her keyboard with such great posture that our family is encouraged to sit straighter too,” Jesi Smith told Live Action News. “She has somehow gained extra sympathy from her siblings due to the surgery and has us all trained to give her back rubs. Really, with as much attention and love she gets from all of us her life is enviable.” 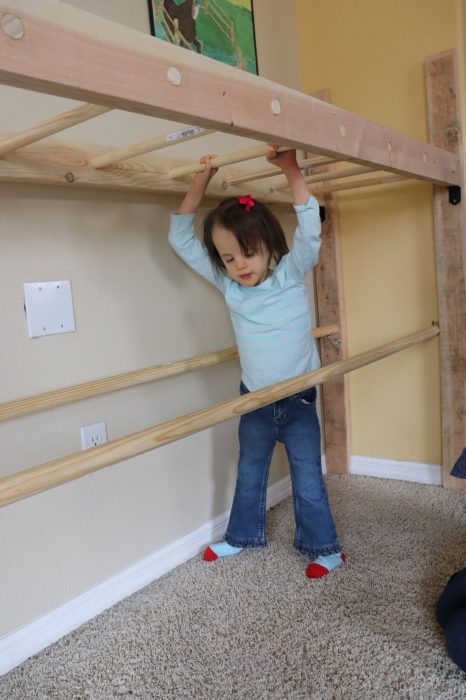 Melody practicing walking with her monkey bars built by her dad. Photo courtesy of Thenhaus family.

Melody Thenhaus wasn’t diagnosed with Trisomy 18 until after birth. She had just one marker for the condition during pregnancy, and doctors weren’t concerned. Her parents, Jennifer and Andrew, named her Melody partly because of how she loved music even while in the womb. But at birth, she did not open her eyes, cry, or move.

“That evening my husband decided to play music from the Eden String Quartet on his phone. All of a sudden we saw movement in Melody’s little isolette,” her mom Jennifer Thenhaus recalled. “Little toes wiggled, hands moved, and then eyes popped open. […] This incident was a significant gift from the Lord that gave us a glimmer of hope.”

Melody is now seven years old! “She is healthy, happy, and full of personality,” her mom told Live Action News. “She is extraordinarily charming. It is not uncommon for someone who works with her on a regular basis to exclaim that she is the sweetest child on the planet. She is exceptionally lovable. Melody currently has no health issues. Although Melody has delays in her development, she has been making remarkable advances lately. She loves to read books, play, cuddle, and drive her pink Porsche.” 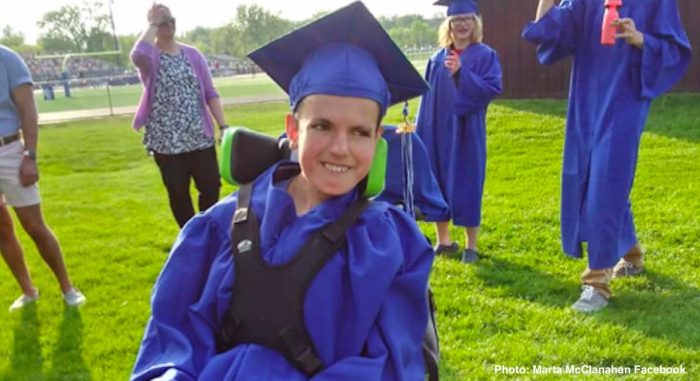 Now almost 19 years old, Kayden has been defying the odds for nearly two decades. His parents were told he wouldn’t survive to see his first birthday, but last year, he graduated from high school, pushed across the stage by his big brother. On his 18th birthday, his mother Marta Johnson McClanahan shared photos of him throughout his life, saying he had lived “an amazing 18 years full of LOVE, happiness and lots of fun!”

“Drs talked about no quality of life does this look like no quality???” she wrote.

McClanahan told Live Action News that Kayden underwent open-heart surgery this year and is doing well. He is looking forward to receiving a new adaptive bike. Kayden lives a happy life and is adored by his family. 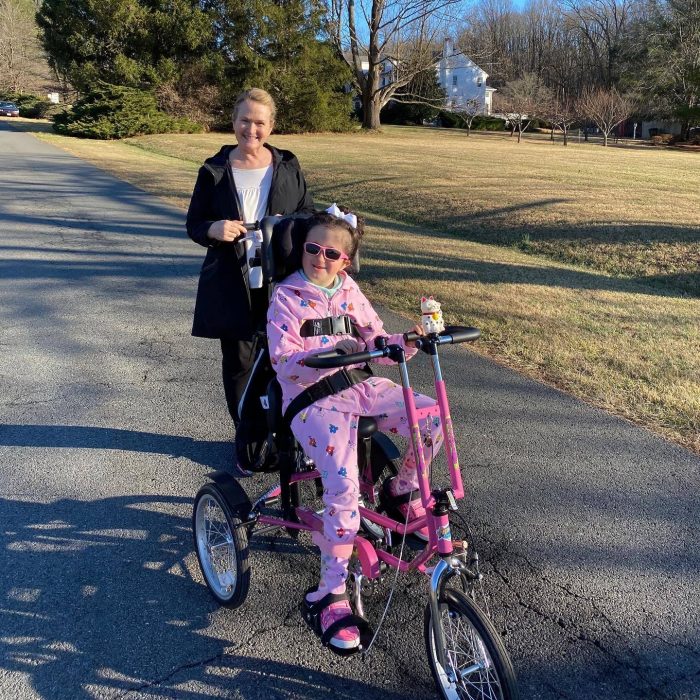 Bella Santorum is the 11-year-old daughter of former Senator Rick Santorum and his wife Karen. Doctors predicted she wouldn’t survive long enough to be discharged from the hospital, but she has proven them all wrong.

“When I think of being pro life, an image comes to my mind,” Bella’s sister Elizabeth Santorum Marcolini wrote on Facebook. “It’s not a baby in a womb or a mother in distress, it is my 11 year old sister. Bella was born with a rare genetic birth defect called Trisomy 18. According to medical textbooks, she is ‘incompatible with life,’ but from where I’m sitting, that’s the biggest lie we were ever told. Bella is full of life.”

Marcolini describes Bella’s “beautiful giggle, her joy, her sweetness” and considers how many children like Bella are missing from the world because of abortion. Her mother calls her “the happiest little girl in the world.”

While Trisomy 18 is a very serious health condition and not everyone who has it will survive as long as these individuals, what’s important to realize is that each of these lives is precious and deserves to be lived to the fullest. Even if a baby with Trisomy 18 lives for only hours after birth, his or her life is a gift and should be honored with love rather than tossed away through abortion.