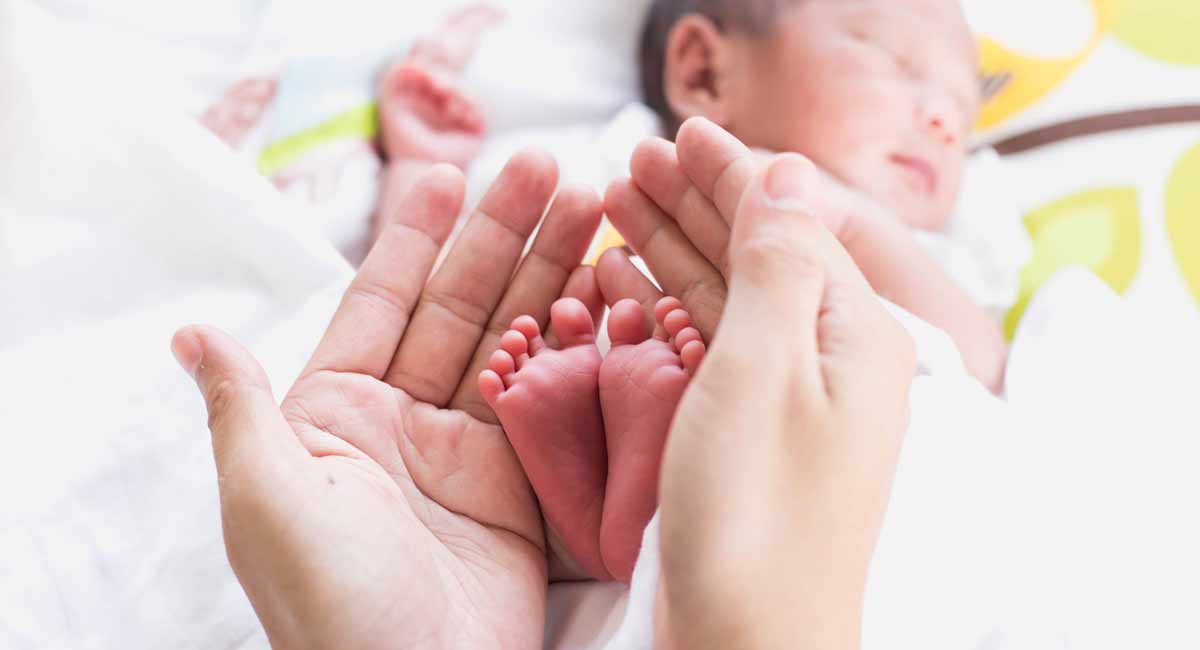 Researchers have made the promising discovery that babies born with Trisomy 13 or Trisomy 18 — both life-threatening genetic disorders — may be able to benefit from a congenital heart surgery that could more than double their lifespan.

A study led by Stanford pediatric cardiologist, Thomas Collins, MD, and his colleagues from the University of Arkansas for Medical Sciences, found that infants who received the heart surgery showed a significant decrease in mortality, and the impact lasted for the next two years. “Especially for trisomy 18, the number of babies that survive more than doubles after surgery,” Collins said in a press release.

Trisomy 13, known as Patau syndrome, and Trisomy 18, known as Edwards syndrome, are both genetic disorders that result from having extra chromosomes. Both often cause heart defects, along with a number of other severe physical and intellectual disabilities. Many infants with these conditions die within days or weeks of birth, and few live past a year. With the surgery, infants may now live into their second year, giving caregivers and doctors more time to thoroughly assess other health issues and create a comprehensive treatment plan.

READ: Meet Melody, the little girl with Trisomy 18 who is defying all the odds

Collins hopes that the surgery will change the way doctors approach caring for these vulnerable infants. “The thought has been that it doesn’t make sense to undertake a major heart surgery if the patient’s death within a few months is a near certainty,” Collins said. “Surgery gives parents the option to say, ‘We’re going to do everything we can for our baby.’ And now, we’ve shown that heart surgeries could allow parents to take their babies home from the hospital and have them for two years or beyond, as opposed to two weeks.”

Collins compares the approach of the surgery to the way treatment of individuals with Down syndrome has changed over the years. “Back in 1975, folks would’ve said there’s nothing we can do to help those babies. But now people have proven that if you do heart surgery early, patients with Down syndrome can live to adulthood and be active members of their community. The difference it makes for them is tremendous.”

While Collins believes that infants with Trisomy 13 and Trisomy 18 experience more neurological and developmental difficulties than those with Down syndrome, he is optimistic about the future. His next study will look at other health difficulties in 3,000 Trisomy 13 and Trisomy 18 patients, with an aim at helping caretakers determine the order in which they treat these health problems after heart surgery is complete.