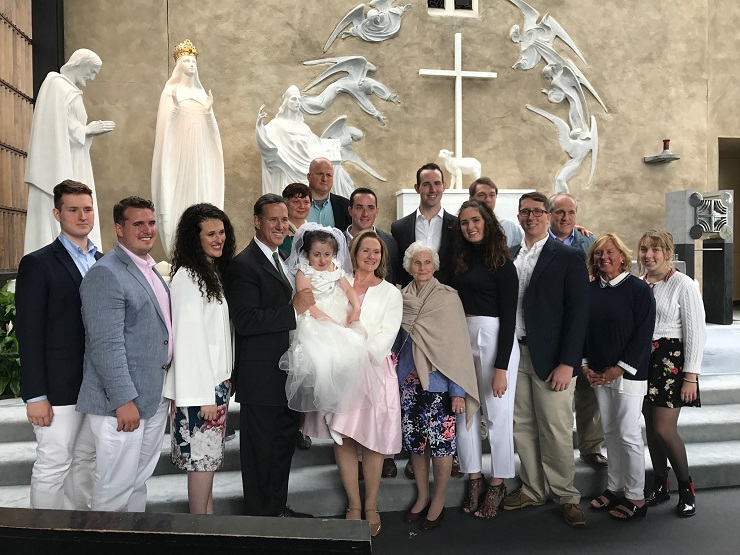 “Incompatible with life.” Those words have pierced the hearts of parents around the world as doctors handed them devastating diagnoses for their preborn children. Karen Santorum, wife of former Senator Rick Santorum, is one of those parents. Doctors told them that their daughter Bella had Trisomy 18, a condition that is considered “incompatible with life.” But there Bella was, safely in her mother’s womb, very much alive. The pro-life couple refused abortion… and now Bella has turned ten years old. 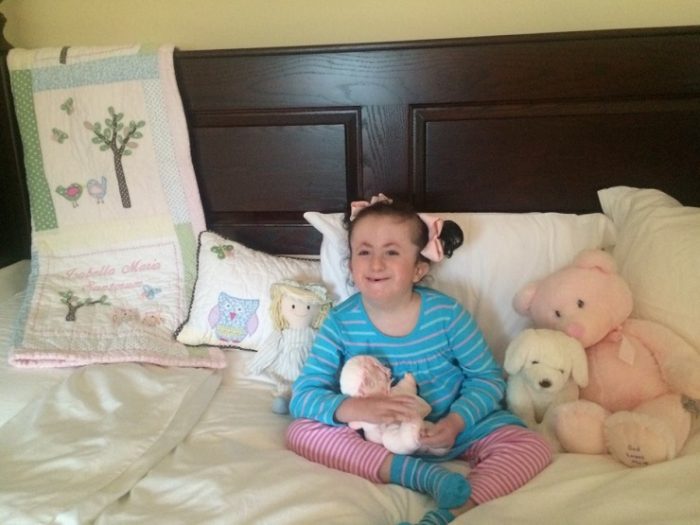 Santorum could not hold back her frustration when the case of Alfie Evans caused international uproar after his parents were denied the right to fight for his life. Along with Charlie Gard, Alfie was the second little boy in a year to die in a hospital in England because the hospital staff and courts believed that they knew best, despite other doctors in other countries expressing their willingness to try new treatments with the hope of saving the boys’ lives.

Watching Charlie and Alfie die woke up parents around the world to the fact that some people believe our children are not our own. And for parents of children with special health needs, this thought reaches frightening, life-threatening heights. It means these precious children are seen as invaluable and unwanted by a large portion of society. It causes the concern and fear that if our children are hospitalized, we may lose our parental rights. Santorum will not have it:

READ: Mom of baby who lived five hours after birth: ‘She was compatible with life and love’

Santorum, who canceled the planned family trip to England this summer after Alfie’s death, expressed shock at the lack of a statement from the Royal Family, especially Prince William and Kate, who recently welcomed their third child.

“Their silence” over Alfie’s life and death, “is deafening,” she said.

On May 13, Bella’s 10th birthday and Mother’s Day, Santorum took to Facebook to wish her daughter a happy birthday:

Ten years have gone by since your birth. Ten years more than the skeptical and scientific said you would live. 87,648 hours of life, unexplained and miraculous. 3,652 days of letting all the world know that you are beautifully and wonderfully made!

Santorum knows better than most that doctors can be wrong. After all, doctors predicted that Bella Santorum wouldn’t survive long enough to leave the hospital. Yet here she is, ten years later. No one can say for sure that Charlie or Alfie would have died if their doctors hadn’t been too prideful to allow other doctors to try and save them. Bella proves that a diagnosis of “incompatible with life” does not make anyone incompatible with hope.