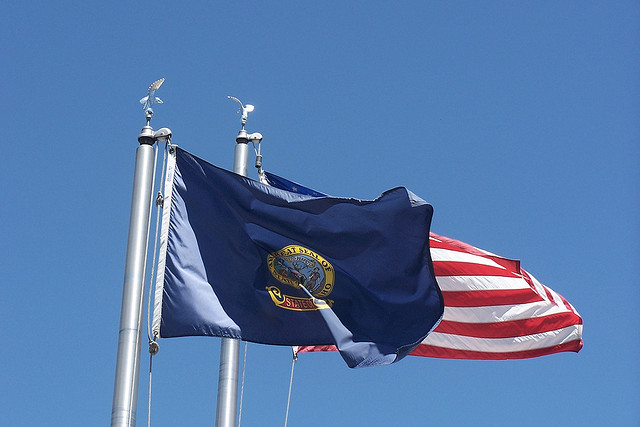 The “No Public Funds For Abortion Act” (H.B. 220) was signed into law by Republican Governor Brad Little of Idaho on Monday, May 10, and defunds abortion businesses in the state, blocking taxpayer dollars from funding the direct and intentional killing of preborn children. The bill also bans Idaho abortion businesses from contracting with local public schools to teach sex education to children.

Under House Bill 220, state taxpayer dollars will no longer be allocated to abortion businesses or to any initiatives that promote or commit abortions. The law officially defunds corporations like Planned Parenthood, which acquired revenue totaling $1.6 billion across its affiliates throughout the United States in its most recently reported year.

Despite stripping abortion giants like Planned Parenthood of taxpayer funding, the “No Public Funds For Abortion Act” does not address taxpayer-funded abortions at public hospitals, or abortions funded by Medicaid. However, H.B. 220 does prevent state colleges and universities from providing abortifacient drugs to their students.

Idahoans don’t want their state or local governments sending their hard-earned money to abortion providers—and they certainly don’t want abortionists providing services and promoting abortion in our public schools and universities. Abortion should never be subsidized with our tax dollars, and Idaho public school students should never learn about sexuality from the abortion industry.

The law was sponsored in the Idaho state House of Representatives by Republican Bruce Skaug and passed in the House by a vote of 55-14. Skaug said of the bill’s passage, “We anticipate, with the new presidential administration, that Title X [family planning] funds will start flowing to abortion-friendly counseling centers, family planning-type clinics, and this would prevent that.” He added, “It’s going to save some children from abortion. I have no doubt about that.”