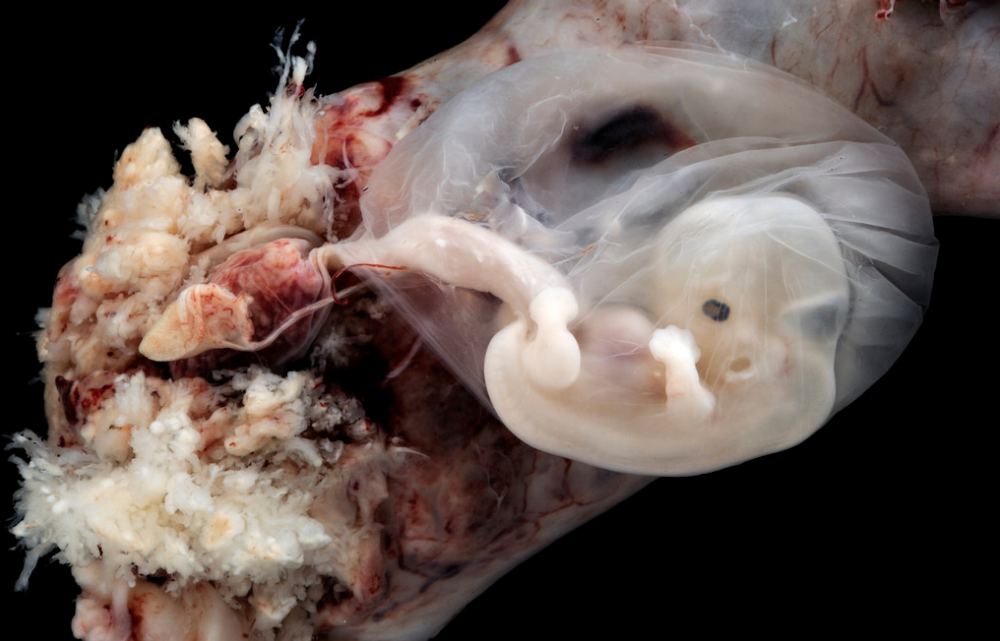 On Monday and Tuesday of this week, the governors of two states — Oklahoma and Idaho, respectively — signed ‘heartbeat bills’ into law. These laws protect preborn children from the moment a heartbeat can be detected, which is usually around five to six weeks gestation. Though the preborn child’s brain is the first organ to appear, the child’s heart begins to beat between 16 and 22 days after the moment of fertilization (when a new human life begins).

Oklahoma Governor Kevin Stitt signed not just one, but three pro-life bills into law on Monday. HB 2441 is the ‘heartbeat bill’ which bans an abortion from the moment the embryonic heartbeat is detected, and does not offer an exception for the circumstances of a child’s conception (rape or incest). The two other new laws are HB 1102 — which classifies abortion as “unprofessional conduct” and any abortionist committing a medically unnecessary abortion will lose his or her license to practice for one year — and HB 1904, which requires that only board-certified OB/GYNs may commit abortions. One bill passed by the Legislature, SB 778, which would require the abortion pill to be dispensed only in person (according to longstanding FDA safety measures), still awaits the governor’s signature.

The bills would have gone into effect in November 2021, with or without the governor’s signature.

In Idaho, Governor Brad Little signed HB 366, the Fetal Heartbeat Preborn Child Protection Act, into law on Tuesday. According to a tweet sent out by the governor’s office, the bill contains exceptions for medical emergencies and for children conceived in rape or incest.

Those who are rape- or incest-conceived are human beings who are of no lesser value than children conceived in loving relationships. In addition, many OB/GYNs agree that deliberately destroying a human being in an abortion is never truly medically necessary, and there are better and safer options for women and their children in the event of an immediate, life-threatening medical emergency.

Contrary to pro-abortion claims, human beings in the first trimester of pregnancy are not mere “clumps of cells.” They are complex and rapidly developing members of the human family, and should not be discriminated against or killed due to their size, level of development, location, or degree of dependency.

Some women have expressed regret after taking the first drug (mifepristone) of the two-drug abortion pill regimen, and have received help in the form of progesterone supplementation through a process known as “abortion pill reversal.” According to board-certified OB/GYN Dr. Christina Francis, 68% of women who have taken the abortion pill and sought help afterward to reverse the process medically have seen success, and they have healthy babies to show for it. To date, Abortion Pill Reversal is credited with saving the lives of more than 2,000 children.

Though the passage of ‘heartbeat laws’ are a positive development in Idaho and Oklahoma, similar laws passed in other states have been struck down by the courts. Many states that pass such laws do so in the hopes of both protecting preborn children in the immediate and eventually challenging Roe v. Wade.