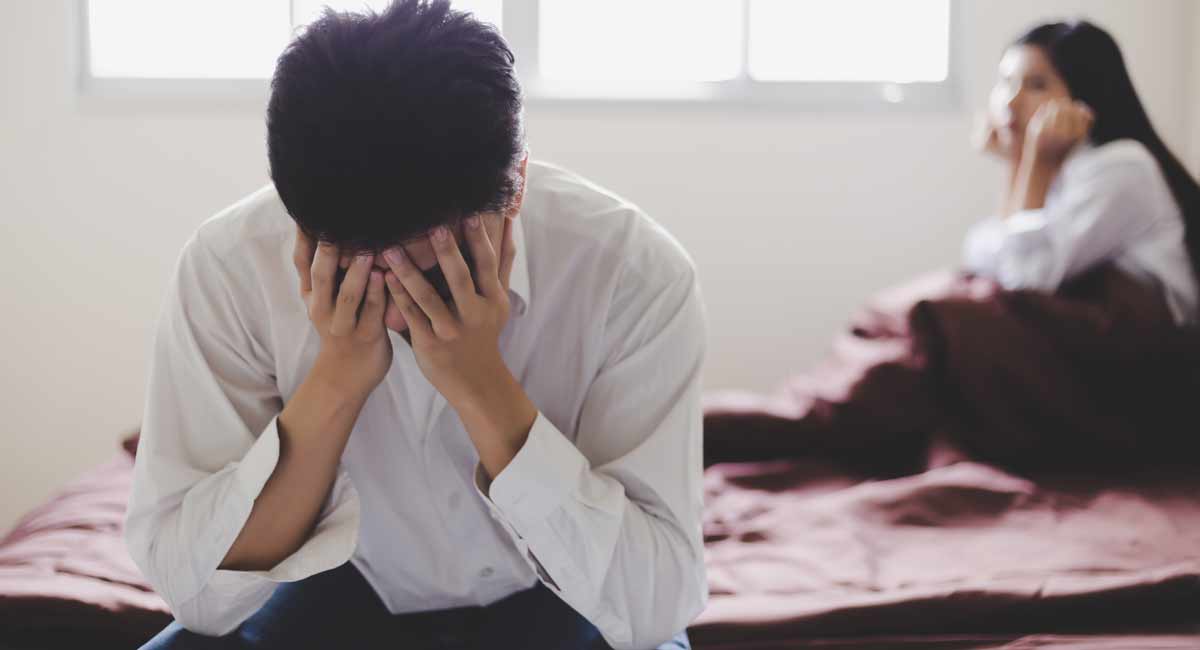 MT Hall is the former director of a Birthright pregnancy resource center. In a book by pro-life author Terry Ianora, she tells the story of one pregnant woman who visited Birthright. The woman was very happy she was going to have a baby, but as she was leaving the center, she suddenly broke down in tears, telling Hall a sad story. Hall explains:

This was her fourth pregnancy but would be her third baby. When she was last pregnant, she had gone to Planned Parenthood. Her husband was unemployed at the time, and the woman there put a huge guilt trip on her. The woman was very negative regarding when her husband might be employed again. She told her that she had no business putting further burden on her husband, it wasn’t fair to the children she already had, etc.

The worst was that the woman convinced her to have an abortion without consulting her husband!

When the woman’s husband found out about the abortion, he was devastated. It almost ended their marriage:

When [her husband] later found out what she had done, he was crushed. He said, “Do you really have so little faith in me that you thought I wouldn’t take care of my family?” She said he was so angry; it was only by God’s grace that their marriage survived at all. Her visit to our center in its earliest days was confirmation that we were as needed as we had thought.

The Planned Parenthood worker’s actions were deeply unethical. She took advantage of a woman in a vulnerable situation, convincing her to abort without consulting her husband. This was a life-changing decision for both the woman and her husband, and he was not able to defend his child. The abortion was kept a secret from him until it was too late.

The deception could have ended the marriage. Planned Parenthood showed no concern about the most important relationship in this woman’s life. The father was given no say in the decision. Instead, his wife was pressured to abort to benefit him, even though it was not what he wanted. Pro-abortion activists claim that the father has no say in abortion, even if he is married to the woman. Many men suffer emotionally due to abortion, yet abortion advocates mock men who feel post-abortion grief.

Had this woman come to Birthright first, she and her husband would most likely still have their child. This is another example of Planned Parenthood’s pattern of exploiting vulnerable women and excluding men.