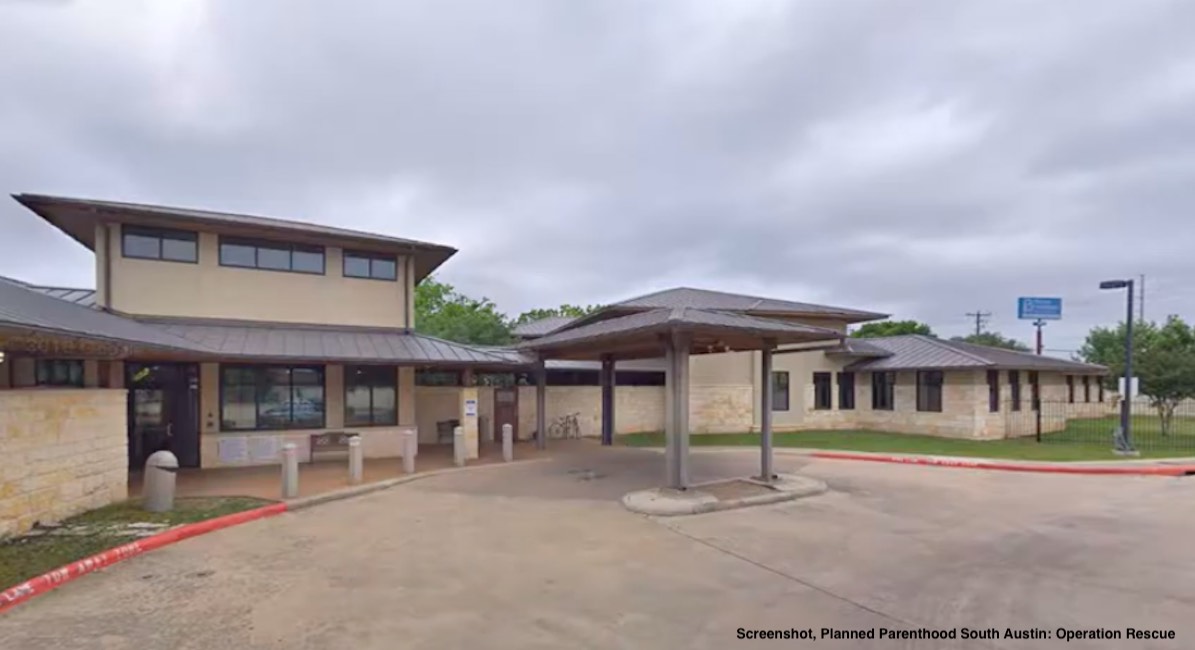 Pro-life watchdog group Operation Rescue has reported that an abortionist from Planned Parenthood in Austin, Texas, called 911 on July 14, 2020, after a woman began hemorrhaging following an abortion at the facility.

“I am one of the physicians here,” she told the 911 operator. “We have a patient who is having heavy bleeding and needs to have a D&C. She needs to be transported to the emergency room.”

The requirement of a D&C (a first-trimester surgical abortion seen in the video below) in a hospital setting after the abortion has been completed indicates that the abortion was botched and there may have been aborted body parts remaining in the uterus. As Operation Rescue stated, body parts left in the uterus after an abortion “can prevent the uterus from clamping down and sealing off blood vessels to reduce bleeding, as it normally would after an abortion.”

This abortionist needed the emergency room doctors to handle a D&C abortion for her, and yet other abortionists have claimed that they are the ones who should handle abortion-related emergencies, not emergency room staff. Late-term abortionist Carmen Landau, who works at Southwestern Women’s Options, recently testified in a deposition regarding the 2017 death of Keisha Atkins after an abortion that the staff at her facility specifically instruct women not to go to the emergency room. She explained:

Because often times, when unexpected or concerning things are happening overnight, one might be — have — the first impulse would be to go to the emergency room. And the emergency room personnel are, in the vast majority of cases, not the best qualified to take care of a patient who’s undergoing an abortion procedure. We are.

READ: Texas abortionist: Intact aborted baby skull ‘something to strive for,’ but delaying abortion is ‘cruel’

In this recent 911 case, the Texas Planned Parenthood abortionist also asked the 911 dispatcher, “Are you able to tell me what hospital they’ll take her to, or no?” This indicates that the abortionist may not have admitting privileges at a local hospital and therefore, the woman will not received the continuity of care she needs if ER staff don’t have medical information to understand what has occurred.

Botched abortions are common and dangerous for women. In a span of just nine days in May 2020, two women were so severely and horrifically injured at LeRoy Carhart’s abortion business in Bethesda, Maryland, that the emergency room workers present were emotionally traumatized by what they saw.