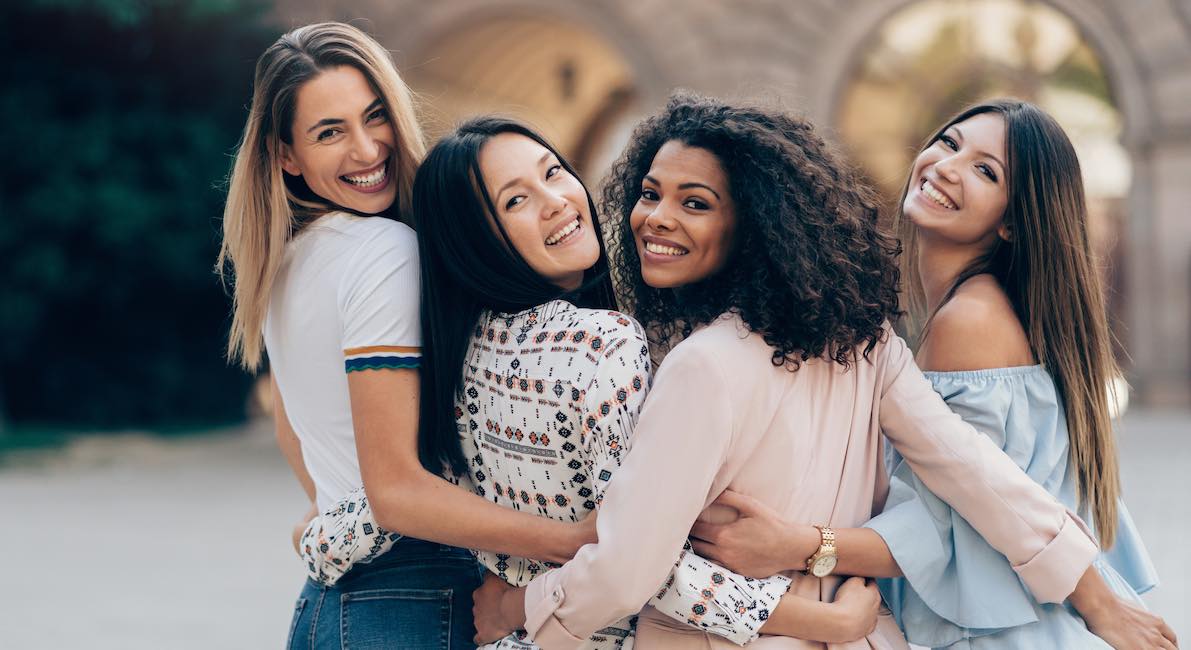 On January 22, it was announced that the Trump administration approved federal funding for the Healthy Texas Women program, which offers health care and family planning services to thousands of low-income women in the state, but does not include Planned Parenthood. It is the first time that federal Medicaid funding has been given to a program that excludes abortion providers — and it may pave the way for other state programs to do the same.

The program had lost funding after it excluded Planned Parenthood in 2011 based on the fact that Planned Parenthood commits abortions. Originally called the Women’s Health Program, it did not cover abortions, but money is fungible. Any funding given to an abortion organization, though it may not pay directly for abortion, frees up other funding of the abortion organization to be used for abortion-related services.

Funding for the program then came through the state’s general revenue, and after being renamed Healthy Texas Women, a contract was signed with the Heidi Group to provide services. That contract ended in 2018, according to Dallas News.

READ: Planned Parenthood will no longer get donations from Texas state employee paychecks

The new federal funding plan will provide Texas with $350 million over five years through a Medicaid demonstration waiver. The federal government will contribute about $69 million each year and the state about $20 million each year.

“The Lone Star State is once again in partnership with the federal government to provide meaningful family planning and health services while fostering a culture of life. This collaboration is a symbol of our commitment to championing the lives of Texas women,” Texas Gov. Greg Abbott said in a written statement. “I am grateful to President Trump and his administration for approving this waiver, and for his commitment to protecting the unborn while providing much-needed health resources to Texas women.”

According to Dallas Weekly, Health Texas Women will assist 200,000 clients each year with family planning that doesn’t include abortion, but does include breast and cervical cancer screenings, well-woman exams, screening for postpartum depression, hypertension, cholesterol, and diabetes. Texas will use the funds to reduce unintended pregnancies, enroll women who are not currently using the program, and monitor how the waiver services impact maternal health and Medicaid costs in the state.