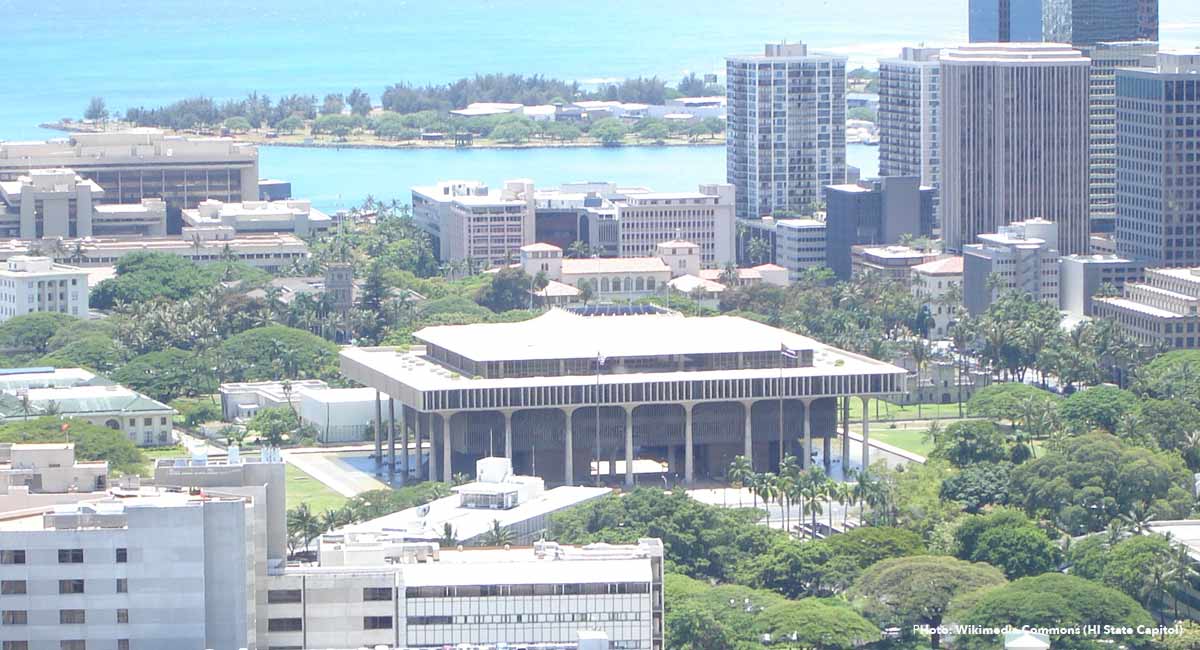 Despite a push by pro-assisted suicide advocates, assisted suicide in the state of Hawaii is staying as-is, for now. House Bill 1823 would have reduced mandatory waiting periods, while allowing both APRNs and physician assistants to commit assisted suicide. According to the Honolulu Civil Beat, the law failed to proceed because lawmakers couldn’t resolve their differences over some of the wording in the bill.

Hawaii legalized assisted suicide in 2018, but it soon became apparent that not many physicians were willing to assist people in procuring their own deaths. Assisted death advocates cited this lack of willing practitioners in their quest to push through this latest bill, saying that people outside the main island particularly had a hard time finding someone willing to help them die. Allowing APRNs and physician assistants to write prescriptions for the suicide drugs would have made the suicide process easier.

“Hawaii has the longest wait period of all the states that have authorized medical aid in dying,” Sam Trad, head of the organization Compassion & Choices Hawaii, previously told the Star-Advertiser. “Data from Kaiser and Hawaii Pacific Health shows about 30% of people have actually died during this waiting period … because most people wait until they actually need the medication. Most people don’t realize what a cumbersome process it is to access the law.”

While Trad refers to people dying a natural death as “tragic,” in reality, assisted suicide is far from the compassionate, gentle death that most people believe. Disturbing reports have revealed that death by assisted suicide may be more akin to drowning, and there are multiple horror stories from family members of people whose assisted suicide deaths have gone wrong. Proper palliative care is a life-affirming way to treat people who are ill and suffering.

The push by assisted suicide advocates to loosen restrictions has been seen in other places that allow assisted suicide and euthanasia. Recently, California, Vermont, and Oregon have all relaxed their requirements surrounding assisted death. Hawaii’s safeguard laws have been upheld for now, but assisted suicide advocates have made it clear that they’re not giving up the fight for expanded access. “We know this is an important issue to a lot of people,” Trad said. “We’re not going to quit because these unnecessary barriers are forcing people to have just tragic deaths.”