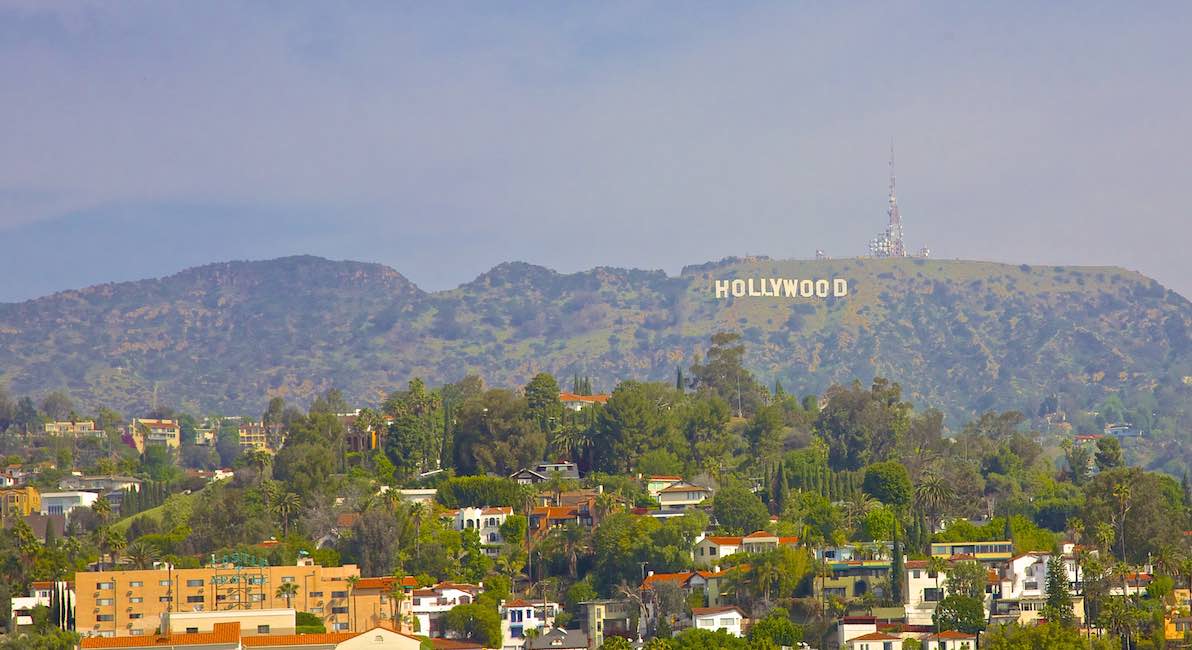 A group of doctors is suing the state of California for erasing conscience protections and forcing them to take an active role in the assisted suicide process.

The federal suit, filed February 22 by Alliance Defending Freedom (ADF) on behalf of Dr. Leslee Cochrane, M.D. and the Christian Medical & Dental Associations (CDA), states that California “requires attending physicians of terminal patients to use their ‘reasonable medical judgment’ to fulfill at least one of the requirements for assisted suicide.”  The lawsuit asserts that physicians “are suffering and will suffer a chilling effect on the exercise of their rights as a result.”

“Allowing doctors to exercise their best medical judgment consistent with their personal moral principles has long been widely accepted in the medical community; that includes allowing them to decline to participate in ending a patient’s life,” said Kevin Theriot, Senior Counsel for the ADF, on the organization’s website. “It’s vital that the state protect faith-based physicians so they can continue to offer their valuable services to their communities without violating their deeply held religious beliefs—the very beliefs that made them passionate to serve others through this profession.”

In 2015, California legalized assisted suicide by passing the End of Life Options Act. At the time of its passing, it contained language ensuring that any doctor or other medical professional could not be forced into participating in assisted suicide. The protections for participation were broad, according to the original law, which stipulated that doctors could not be punished for objecting:  “… including, but not limited to, refusing to inform a patient regarding his or her rights under this part, and not referring an individual to a physician who participates in activities authorized under this part.” In other words, a physician was free to have no part in the process of a patient’s choice to end his or her life.

But in the fall of 2021, the state passed an amendment to the law, SB 380, which significantly weakened protections for professionals and patients alike. At the time, disability rights organizations and supporters such as Lisa Blumberg of Not Dead Yet described the amendment as a “bait and switch.” As Live Action reported, the move to “simplify” the already thin process for patients included shortening the waiting period from a mandatory 15 days to just 48 hours.

For doctors, the new law states that when a patient requests life-ending drugs, this must be documented in a patient’s record as the first of two legally required requests, whether or not the physician supports the patient’s suicidal intent. The objecting physician must inform the patient about the assisted suicide law and state that he or she is not a participating doctor. Afterwards, the doctor is required by the law to transfer the patient’s records to a physician who will complete the suicide, effectively removing the potential for palliative care and physician’s judgment out of the process. By taking the decision out of the doctor’s hands while also making him or her move the process along, it forces the doctor take an active role in assisting a patient’s suicide, even if the conscientious objector does not prescribe or administer the life-ending drugs.

The main plaintiff, Dr. Cochrane, described in the lawsuit how terminal patients with severe pain can have extreme changes in disposition once their pain is properly controlled. He expressed concern that these terminal patients naturally undergo emotional, mental, and physical distress that can be tumultuous but temporary, but that lasts longer than the 48 hours allowed by the amended law. Additionally, the emotional state of terminal patients often leaves them exhausted and vulnerable to suggestion, manipulation, or pressure by family members or others. The current amendment to the original law completely cut out Dr. Cochrane’s best medical judgment, and prevents him from acting in what he considers to be a patient’s best medical interest and with sound medical ethics.