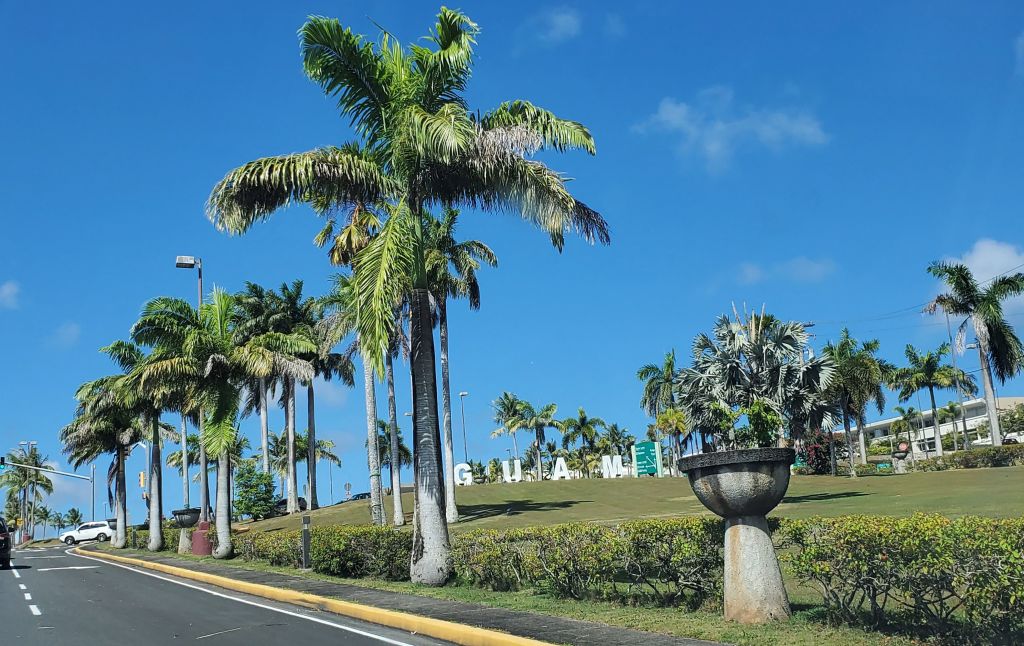 The government of Guam is appealing a judge’s decision earlier this month to allow access to telemedicine abortions on the island. Abortion providers in Hawaii, 4,000 miles away, have been fighting for the ability to prescribe abortions to women in Guam without ever examining them.

The Guam attorney general’s office and the Guam Medical Board of Examiners filed notice in court this week that they are appealing the injunction that temporarily blocks a provision of a law requiring women to have an in-person visit with the abortionist before receiving the abortion pill. This rule is actually part of a long-standing FDA safety regulation that has been put on hold during the COVID-19 pandemic. The Biden administration is currently deciding if the rule should be ended permanently.

The last abortionists in Guam retired in 2018, and no other local doctor has been willing to commit abortions. When the pandemic put air travel on hold, women in Guam were then unable to fly to Hawaii for abortions. With the FDA rule temporarily blocked, two Hawaiian abortionists saw an opportunity to increase their income by selling abortion pills to women in Guam through telemedicine. After they sued Guam, a judge sided in their favor in September. While the appeal is pending, telemedicine abortions from Hawaii will be allowed to proceed in Guam, putting women in danger.

READ: How abortions in Guam could negatively affect people with disabilities

The abortion pill has been found to be four times more dangerous for women than a first-trimester surgical abortion. For decades, women have needed to undergo an exam by an abortionist prior to taking the abortion pill, for several reasons. The first is that if the woman is experiencing an ectopic pregnancy, taking the abortion pill could cause her to hemorrhage, and could even lead to her death. Second, women who are Rh-negative and take the abortion pill are at an increased risk of losing future babies to miscarriage. Third, the abortion pill is only approved for use up to 10 weeks, and if it is taken beyond this time frame, the woman is put at greater risk for incomplete abortion, infection, and possible death. In the case of an incomplete abortion, she would need a second surgical abortion, and if the abortionist is not readily available to her, she would be forced to fly in dire health or go to the emergency room, where the medical staff would not have the proper information to give her the best care possible.

In addition, telemedicine abortion aids abusers, since the women will not be undergoing pre-abortion counseling in person. Women and girls who are being sexually or physically abused may be facing coercion by abusers to abort their babies, who may be standing off-camera during the telemed appointment, pressuring them to get the abortion pill. In other situations, the woman on screen with the abortionist may not actually be the person who will be taking the abortion pill.