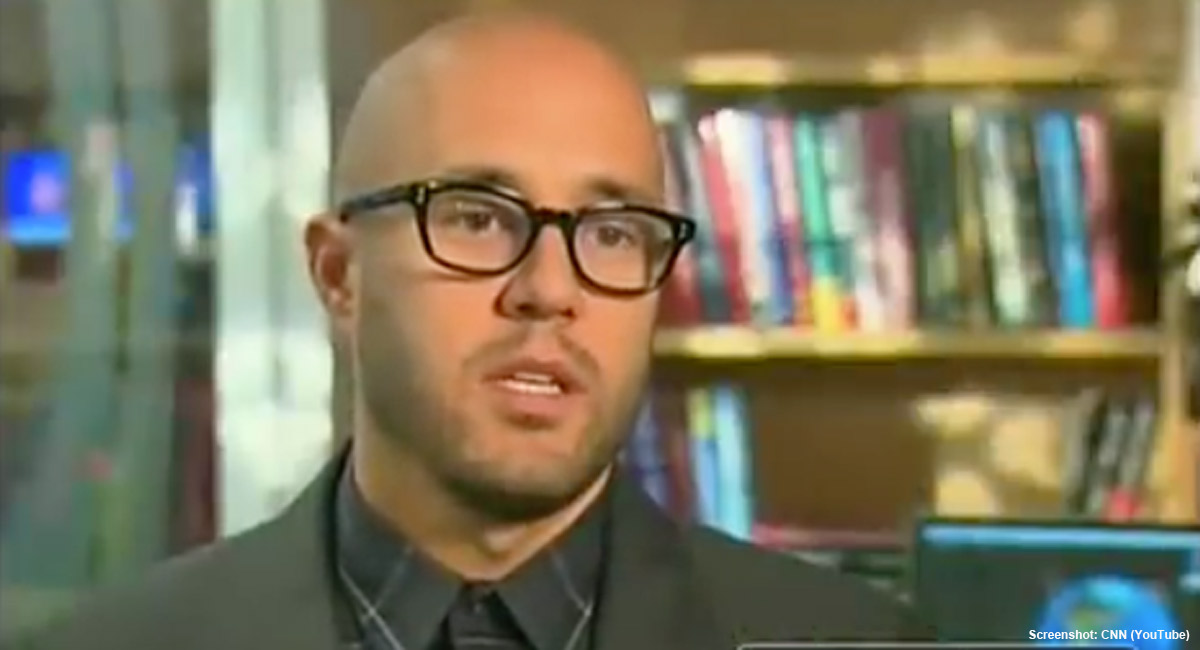 Patrick Courrielche, a media entrepreneur perhaps best known for his work writing groundbreaking exposés and for pioneering the pop-up retail trend, stated on his Twitter account on October 23, 2018, that the movie about abortionist Kermit Gosnell and his “house of horrors” that he ran in Philadelphia “singlehandedly changed” his mind about abortion. Courrielche considered himself to be pro-choice before seeing the movie, based on a true story, which had a difficult time even making it to the big screen, thanks to considerable opposition to telling the story:

The Gosnell movie singlehandedly changed my mind on abortion.

The movie, which was in the top ten during its first week in theaters, is reportedly being dropped by some theaters where it performed well — and at times, even those theaters which continue to offer the film have either refunded tickets without explanation, told patrons that the movie is no longer playing there even though it is, etc. But these kinds of attempts at censorship should come as no surprise, as the trial itself was largely ignored by the media, until a few brave journalists brought it national attention. For all the details, you can read the grand jury report here.

He’s not the only one. Earlier this week, Live Action News reported that Kathy Zhu, a student and political commentator, stated on Twitter on October 21:

Yesterday, I was pro-choice. I believed that women should have a say & the gov shouldn’t be interfering w/ our lives. Today, I’m pro-life. After watching #Gosnell & doing in-depth research, I finally understand the horrors of loopholes in late term abortions.

Yesterday, I was pro-choice. I believed that women should have a say & the gov shouldn’t be interfering w/ our lives

The Gosnell abortion horrors were the result of a complete lack of oversight from government officials as well as the abortion industry, which does not police itself well. The National Abortion Federation saw Gosnell’s facility and chose not to report it, despite its filthy and unsafe conditions — and Gosnell remained a member of NAF. Along with these unsafe conditions for women, his former workers reported that Gosnell frequently aborted babies alive and “snipped” their spinal cords once outside the womb.

One pro-abortion reviewer called the movie “misleading,” claiming, “There is no defense of what Gosnell did, but there is also no comparison between what he did and what a legitimate, trained abortion provider does….” But it seems that at least some of those who see the movie, their minds changed, get the idea that killing babies — in or out of the womb — is still killing babies.