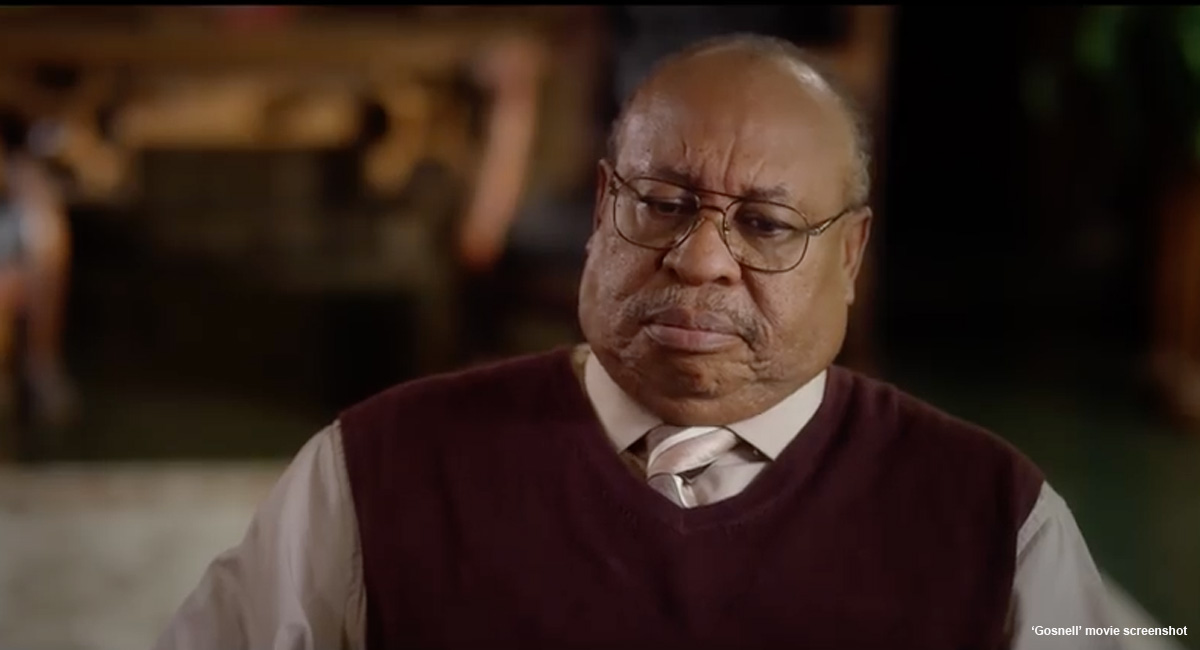 After years in the making, “Gosnell: The Trial of America’s Biggest Serial Killer” opened in select theaters on October 12, 2018. The film, adapted from the 2017 book by Ann McElhinney and Phelim McAleer, follows the investigation, trial, and eventual conviction of abortionist Kermit Gosnell for horrific crimes that took place in his Philadelphia abortion facility.

The film came to the big screen through a historic crowdfunding effort on Indiegogo after another platform censored the creators. With more than $2.3 million raised, the project had a significant and highly motivated potential audience. The team behind the production built buzz for the film by getting stars like director Nick Searcy and actor Dean Cain.

READ: Creators of movie about abortionist say Facebook is censoring their ads

The film’s strength lies in attention to two specific human lives ended at the hands of Gosnell: Karnamaya Mongar, a woman who was killed from a drug overdose while undergoing an abortion at Gosnell’s Philadelphia facility, and Baby Boy A, who was born alive and was witnessed by several staff members moving before Gosnell severed his spinal cord by cutting the back of his neck with a pair of scissors.

While many viewers are aware of these facts going into the film, the cinematic portrayal gives a sense of the personal loss of these two people in powerful ways, giving faces and names to the incomprehensible crimes that took place. Through the experiences of an investigator and prosecutor on the case, the film tries to build emotional resonance that at times can feel overwrought but has moments of great power. Despite the horrific nature of Gosnell’s crimes, the film steers clear of graphic content and provides an accessible narrative.

One of the shortcomings of the film is that it fails to fully portray the reasons why the moniker, “America’s Biggest Serial Killer” — far from some right-wing conspiracy or pro-life fabrication — is fully justified. This title actually comes from news coverage of the trial. While initially, mainstream media was silent on the horrific story of Gosnell’s “house of horrors” and ignored the trial, after an infamous picture of rows of empty press seats reached the internet, limited coverage reached major outlets and Gosnell was dubbed “America’s Biggest Serial Killer.”

Again, this moniker is justified, first and foremost by the almost 300-page grand jury report. The film’s focus on Mongar and Baby Boy A can seem to distract from the fact that Gosnell committed untold hundreds or even thousands of murders of babies born alive during abortions.

As the grand jury report states, “These killings became so routine that no one could put an exact number on them. They were considered ‘standard procedure.’” One Gosnell employee who pleaded guilty to several serious crimes “described how he snipped the spinal cords of babies, calling it, ‘literally a beheading. It is separating the brain from the body.’”  While filmmakers were obviously aware of this — and the fictionalized district attorney states some of these facts in the film’s courtroom — it is easily lost in the highly emotive drama. Some viewers have walked away from the film confused by the film’s title, and thinking Gosnell was responsible for the deaths of only three people.

Given the scope of the story, including systemic cover-ups, a years’ long investigation, and an extensive criminal enterprise, no film would be able to cover all aspects of the investigation and trial. Perhaps because of the visual medium, the film focuses on the filthy and unsanitary conditions. These conditions are not uncommon in “safe,” legal abortion facilities: unsanitary methods, instruments used repeatedly in filthy, contaminated conditions, and the remains of aborted babies stuffed in freezers. (For just one example, view findings of the Missouri Planned Parenthood inspection here.)

What investigators found in Gosnell’s clinic was particularly shocking: Jars of baby feet, blood on the floor, and unsanitary conditions described as “complete regulatory collapse.” However, most Americans are never made aware of regulatory violations at other abortion facilities across the country, and this can paint Gosnell as an outlier rather than as a particularly extreme example of the abortion industry at large.

Additionally, the film focuses on the vulnerability of the women who came to his facility, located in an impoverished area of West Philadelphia. This can give the inaccurate view of Gosnell as the kind of abortionist pro-choice activists claim “helps” women whom no one else will help. Despite his rhetoric, Gosnell’s criminal enterprise was anything but altruistic. Gosnell’s abortion facility was initially raided in 2010 for a drug bust after authorities uncovered his lucrative sale of illegal prescriptions for narcotics. It is estimated that he made millions through his drug business and exorbitantly priced, illegal late-term abortions. There is no doubt that Gosnell, for years an outspoken advocate of so-called reproductive rights, took advantage of vulnerable women and profited immensely from the murder of countless children.

The reaction of pro-abortion commentators is telling. One pro-abortion writer claims that Gosnell could only flourish in a legal environment that restricts abortion. In other words, somehow the only solution to heinous crimes of infanticide, according to this writer, is more abortion — the violent killing of preborn babies.

What is most revealing is when pro-abortion commentators, echoing Gosnell himself, claim that women went to his “house of horrors” because they had nowhere else to go. This is the greatest tragedy of legal abortion: women who seek abortion often do so because they feel they have no other choice.

What Gosnell’s crimes show us is that the abortion industry is one of desperation and lack of choice; in this sense, it is anything but pro-choice.

For a more complete account of Gosnell’s crimes, read “Gosnell: The Untold Story of America’s Most Prolific Serial Killer” and the grand jury report.