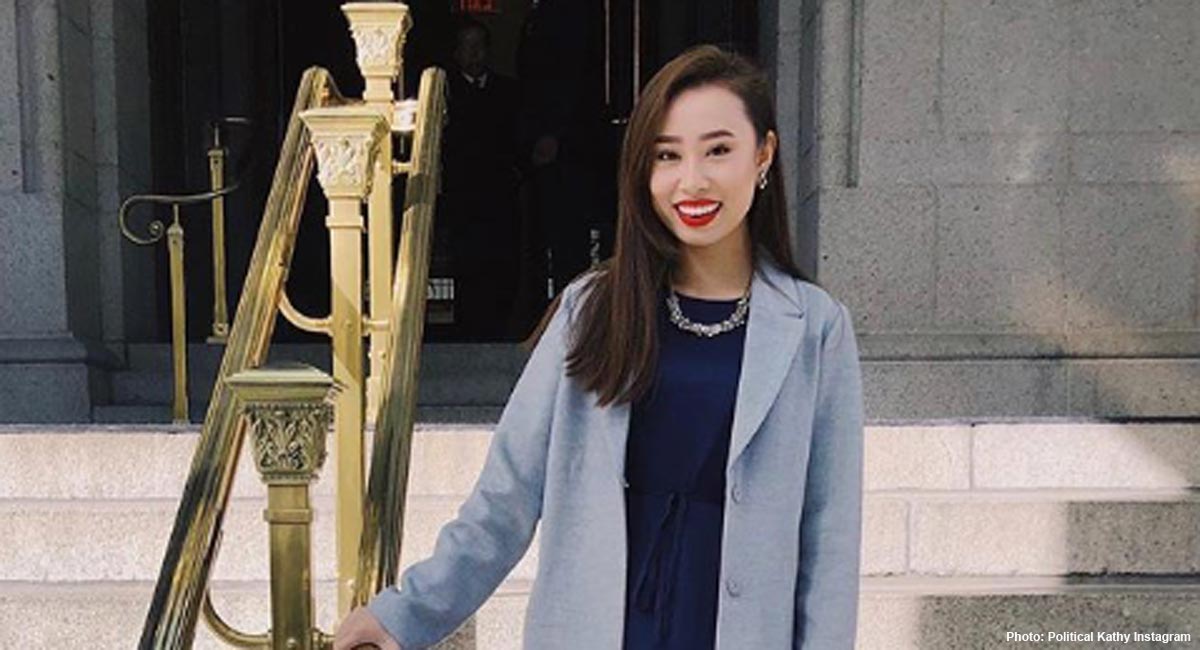 University of Central Florida student and political commentator Kathy Zhu took to Twitter recently to share the news that she has changed her stance from pro-choice to pro-life. She credits the movie Gosnell: The Trial of America’s Biggest Serial Killer with changing her mind.

“Yesterday, I was pro-choice,” she wrote. “I believed that women should have a say & the gov shouldn’t be interfering w/ our lives Today, I’m pro-life. After watching #Gosnell & doing in-depth research, I finally understand the horrors of loopholes in late term abortions.”

Yesterday, I was pro-choice. I believed that women should have a say & the gov shouldn’t be interfering w/ our lives

Zhu urged her nearly 50,000 Twitter followers to see the film. They responded to her tweet with encouragement and support and showed her that she isn’t alone.

I was prochoice but when I first heard about the Gosnell trial and grand jury report in 2011-12 I completely became pro-life.

The truth changes hearts and minds

I am happy to hear that this movie has helped you to have a change of heart, and thank you for sharing that with us. God bless.

In 2013, late-term abortionist Kermit Gosnell was convicted of murdering three newborns who had survived abortion and of contributing to the death of a patient. Staff members from his facility said delivering babies alive and killing them was routine. His facility went uninspected for over a decade and was found to be completely unsanitary and outright filthy,with bloodstained blankets, cats, and cat feces throughout. Gosnell is now serving three consecutive life terms in prison.

The movie about this notorious doctor hit the top 10 last week and continues to perform well in theaters across the nation despite playing on less than 700 screens and being dropped from nearly 200 theaters after its first week, despite its solid performance.