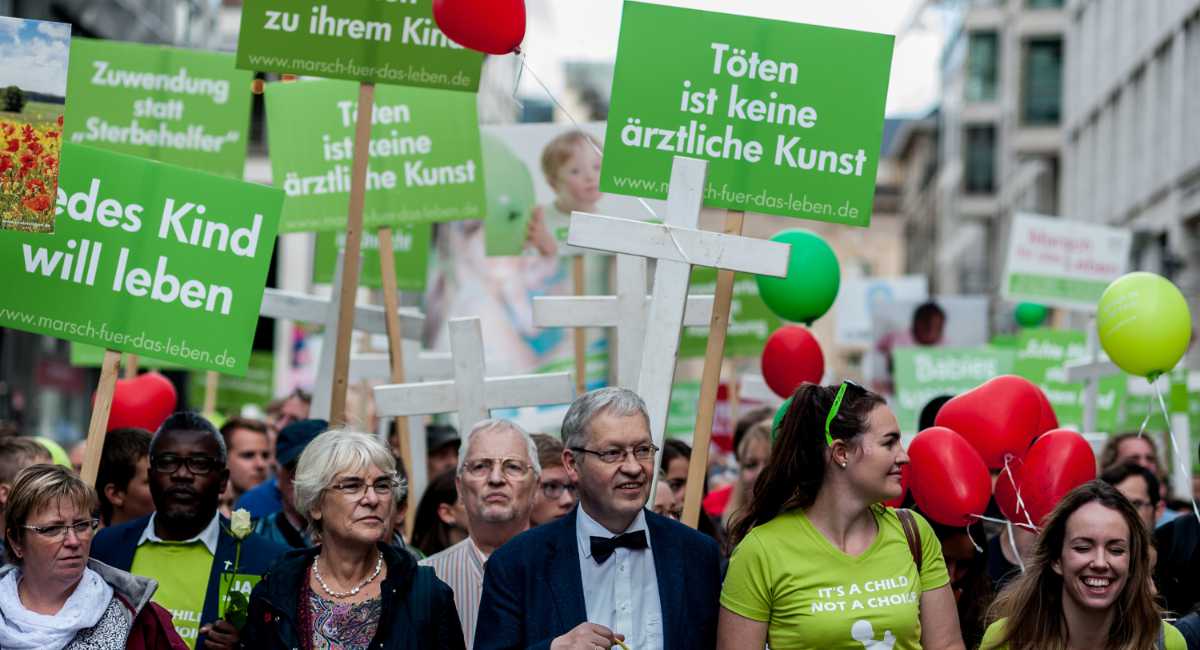 A German court has ruled that pro-lifers can pray outside an abortion facility in the city of Pforzheim, where pro-lifers had been prohibited from doing so. The decision overturns a lower court’s May 2021 ruling.

The legal battle started in 2019, when the local 40 Days for Life group tried to organize twice-weekly prayer sessions outside Pro Familia, an abortion facility tied to International Planned Parenthood Federation. The group prayed peacefully outside the facility, even moving across a four-lane road when asked to do so by Pro Familia staff members. Local police monitored the group and found no violations, but Pro Familia still demanded that the municipality put a stop to the prayer assembly. In February 2019, the municipality of Pforzheim complied with the abortion facility’s request and denied the 40 Days for Life group permission to organize and pray — even silently on the sidewalk.

The leader of the prayer vigil, Pavica Vojnović, decided to challenge the German municipality’s decision on the grounds of freedom of religion, assembly, and expression. She was represented by Alliance Defending Freedom (ADF) International.

In its ruling, the court recognized that the freedom of assembly allowed the group the ability to organize. “In this context, the special significance of the freedom of assembly… must be taken into account, which, like the freedom to collectively express one’s opinion, also and above all benefits dissenting minorities, is necessary for a free democratic state order and in particular includes the right of self-determination over the conduct of the assembly[,] the selection of the place and the determination of the other modalities of the assembly,” it said.

Vojnović celebrated the victory. “Every human life is valuable and deserves protection. I am heartened that we will be able to resume our prayer vigils in support of women and their unborn children in the place where we think it makes the most sense. It is a great relief that the court has recognized our fundamental freedoms,” she said.

Lidia Rieder, legal officer for ADF International, echoed the celebration. “We welcome the court’s judgment, which reaffirms freedom of assembly and other fundamental freedoms as the foundation of a free democracy. This is a clear victory not just for 40 Days for Life but also for all concerned with the protection of fundamental human rights,” she noted. “The German people have the right to peaceful assembly and expression, including silent prayer, on their public streets.”