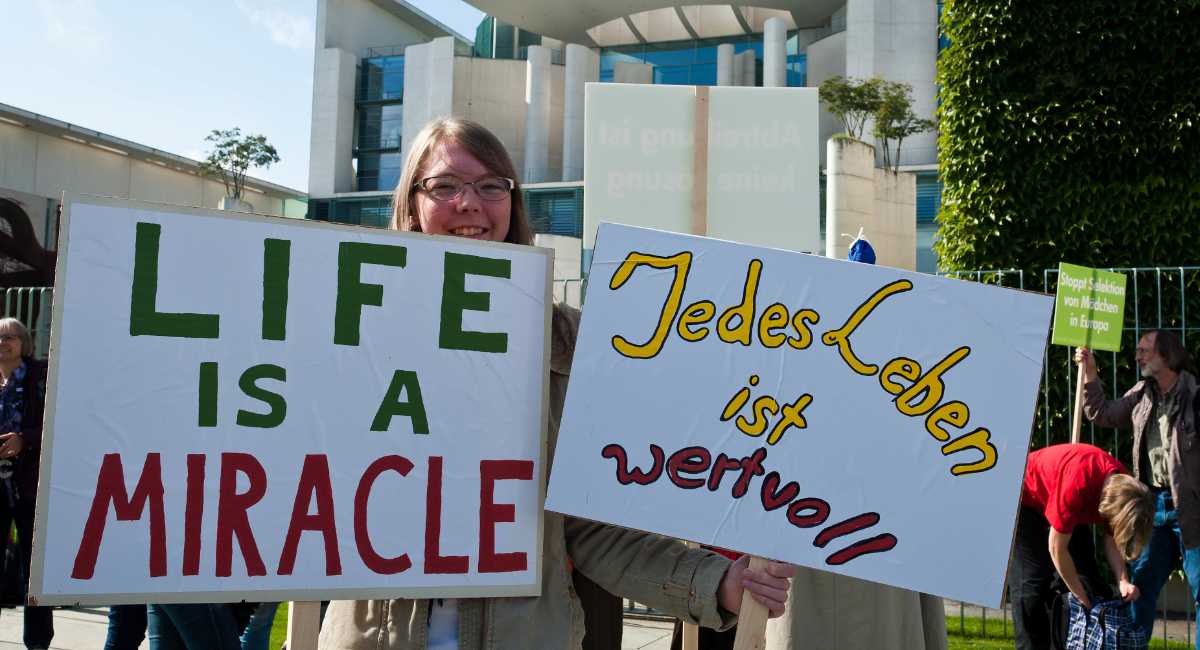 A German court has decided to throw out a case that would have reconsidered a rule banning a pro-life prayer vigil outside one of Planned Parenthood’s international member facilities in Pforzheim, Germany. The decision was handed down on May 14.

The leader of the prayer vigil, Pavica Vojnović, challenged the German municipality’s original decision, which forbids pro-lifers from praying outside an abortion facility in Germany called Pro Familia, a member company of the International Planned Parenthood Federation. The prayer vigil was being organized as part of the worldwide event to pray for the end of abortion by the group 40 Days for Life.

In 2019, the municipality in Pforzheim blocked Vojnović and other pro-life Germans from gathering to pray together outside an abortion center, though the vigils were peaceful and participants never blocked women from entering the facility. Before this decision, 40 Days for Life organized two prayer vigils a year to pray for mothers considering abortion and their preborn children.

Both the original court ruling and Friday’s decision to throw out the challenge mean that pro-life Germans are legally forbidden from silent and peaceful prayer within a certain distance of the abortion facility.

Alliance Defending Freedom (ADF) International, a faith-based legal advocacy organization both in the United States and abroad, represented Vojnović, defending German pro-lifers’ freedom of expression, assembly, and religion in a German court on May 12. ADF’s counsel, Dr. Felix Böllmann, said of the court’s refusal to consider the challenge, “We regret the court’s decision, which restricts freedom of expression, assembly, and religion.”

Vojnović added, “Every life is precious and deserves protection. I am saddened that we are prevented from supporting vulnerable women and their unborn children in prayer.”

Last October, even in the midst of COVID-19 restrictions in the country, thousands of pro-life Germans gathered for the Berlin March for Life to peacefully protest the attack on innocent human life through the direct killing of preborn Germans. Their battle cry for Germany’s government leaders was, “[protect] the right to life of every person from conception to natural death.”

Dr. Böllmann of ADF said of the decision, “We are still awaiting the reasons for the verdict, but the dismissal of the case obviously fails to recognize that freedom of expression is the foundation of any free and fair democracy. What kind of society denies prayer to women and children in need?”