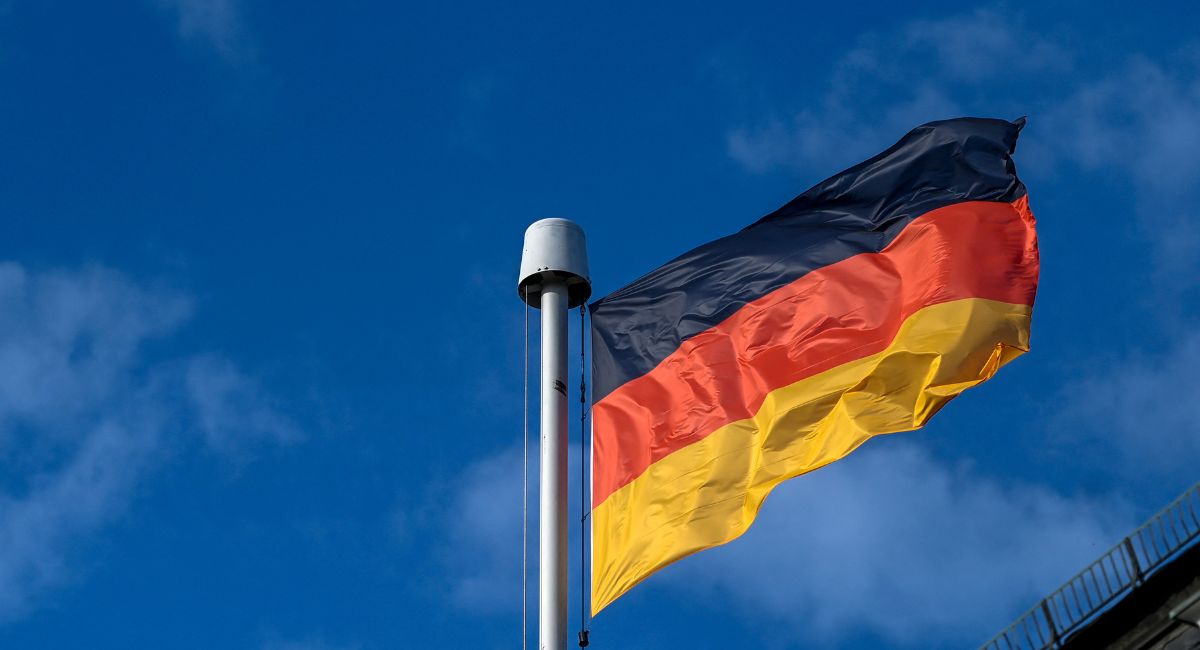 German lawmakers have overturned a law that prohibited doctors from advertising that they commit abortions.

Previously, doctors were allowed to state on their websites that they offered abortions, but faced criminal penalties if they included any further detailed information. Penalties ranged from paying a fine to up to two years in prison. German Minister of Justice Marco Buschmann announced his plan to overturn the law when he was elected in 2021.

“For almost a century, doctors have been forbidden and punishable by penalty from providing factual information about methods and possible risks to women who are considering terminating a pregnancy,” Buschmann said in a statement. “Today, this time of distrust in women and distrust in doctors is coming to an end.”

A spokeswoman for the conservative Christian Democratic Union criticized the law change, arguing that it would allow “proactive advertising online” that could imply that abortion was an “everyday medical treatment.”

READ: Doctor says despite what you might think, most OB/GYNs don’t take part in abortions

According to The Guardian, though abortion is illegal in Germany, it is mainly in theory and not in practice. There are no criminal penalties for abortion “if the pregnancy poses a health risk, in the case of rape, or if the abortion is carried out within the first 12 weeks of pregnancy and after mandatory counseling.”

“In Germany, abortion is a taboo topic. For patients, and for doctors, too,” said Jana Maeffert, a gynecologist with the group Doctors for Choice Germany. “If you practice medicine in a small town, you may well decide not to offer pregnancy termination because then you’re labeled the ‘abortion doctor’ in your small community. Only one in 10 gynecologists in Germany performs abortions,” Maeffert went on, “not necessarily because they’re against it, but because the barriers are so high.”

Pro-abortion politicians also recently made it easier to access the abortion pill in an order to expand abortion in the country.