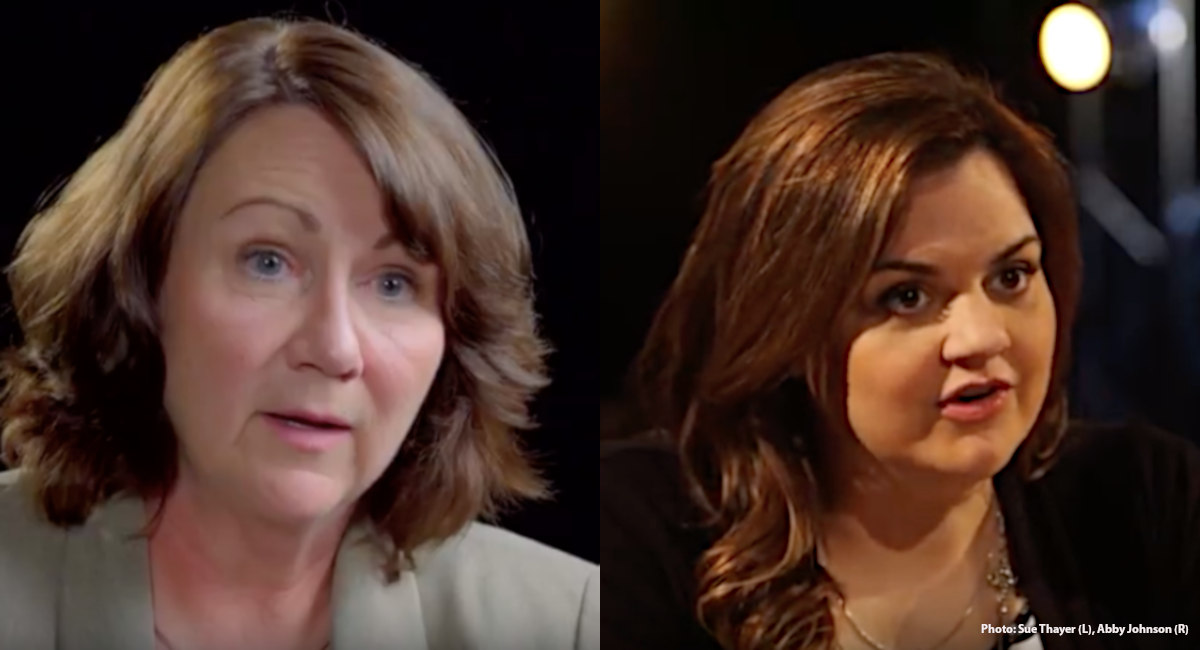 And Then There Were None, a pro-life organization that helps abortion workers leave the industry, sponsored a webcast in which former workers revealed secrets of the abortion industry. One topic covered in the webinar was the fact that Planned Parenthood has a hard time hiring and keeping staff.

It’s pretty difficult, I think especially in their more rural areas. People aren’t really lined up to work there for obvious reasons. But I used to run ads, just almost all the time, to try to keep my staffing full. And, of course… it’s pretty difficult to get people to work there and once you have worked there, it’s difficult to find work in a new profession.… As you’ve said, Abby, nobody grows up wanting to work in the abortion industry.

The stigma of abortion clearly prevents many people from working in abortion facilities, but at least according to this former Planned Parenthood employee, the stigma of abortion follows abortion workers when they leave the industry, making other employers unwilling to hire them. This could be the case in a general sense, as we have already seen evidence that much of the medical community looks down on abortionists and abortion workers. A survey from Life Dynamics found that 69% of practicing abortionists feel they are not respected in the medical field and 65% feel ostracized.

Another problem Planned Parenthood has is keeping their employees. Abby Johnson shared:

This problem is not limited to Planned Parenthood. In the survey above, 50% of abortion doctors said they had trouble retaining staff.

Abortion workers have to see the bodies of aborted babies every day. Tragically, many become hardened to this.  But sometimes the toxic environment in abortion facilities compels workers to leave.

An abortion worker wrote about toxic work environments on the blog, The Abortioneers. She prefaced her blog post by saying that she and other workers are reluctant to talk about negative aspects of the abortion business out of fear pro-lifers will use their words against them:

We’re all so scared to talk about the sh*t that exists within our work because we want to portray an image of the altruistic feminists who fight hard for the cause, never give up on women needing abortions, and never give up on their employees. That doesn’t always exist. The reality is, just like in any other job, there can be f*cking sh*tty managers. F*cking sh*tty co-workers. F*cking sh*tty work environments. And guess what? We hate hate hate hate talking about it because we… don’t want to fuel the antis who read our blog and will say, “See! You guys are suffering because of the evil work you do!”

One of the things this worker complains about is the fact that those who run abortion facilities put profit first, even when this means patients are treated badly or rushed through their abortions. The worker says:

… Our work is hard…. Sometimes our employers tend so much to the “business” part of our business, that they forget the heart of it. They forget that without passion, without advocacy, without caring for more than the bottom line (and without having employees who do, to their core, have these qualities), they will have a very cold business. They will lose those who care the most …. And employees who are rude to patients, rude to other employees, who suck the heart out of a clinic stay behind.

The worker goes on to say, “I’ve been burned out. And I realize that sadly, where I work, there are lots of unhappy people who probably are just waiting to get out.”

Another abortion worker, quoted in a pro-choice book, wrote:

They [the administrators of the abortion facility] have this pin that says “The Woman’s Care Center: Working for the Lives of Women” or something. They do, but not for the lives of the women that work there. They exploit women who work there, and they abuse them…It’s just like working for someone who’s sexist.

It is not surprising that an industry that kills preborn children would also mistreat its employees.

Whether because of toxic work environments, the stress of seeing dismembered babies, the relentless push by administrators to make money at the expense of women coming in for abortions, or the stigma of being in the abortion business, abortion facilities have a hard time hiring and keeping staff.