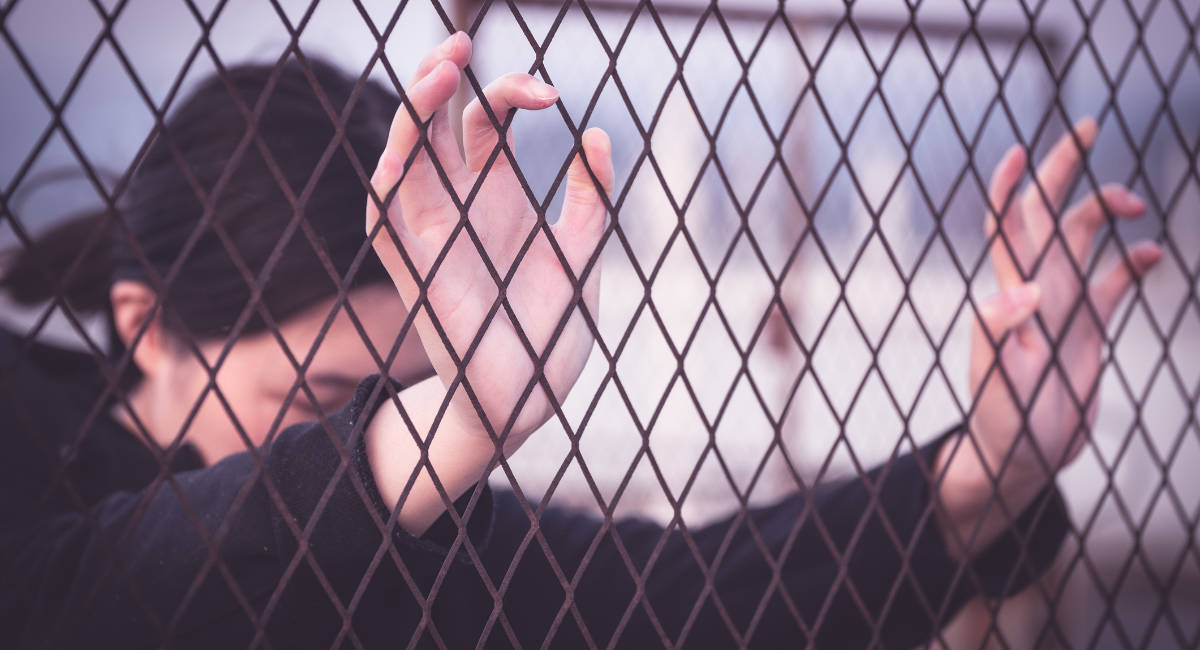 According to a new report from the Women’s Liberation Front (WoLF), the Central California Women’s Facility has added new pregnancy “resources” to its medical clinics — including information on how to obtain abortions. WoLF says women incarcerated at the facility have been put into an unacceptable situation resulting from the passage of legislation allowing “transgender, intersex and nonbinary inmates the right, regardless of anatomy, to choose whether to be housed in a male or female prison,” according to the Los Angeles Times.

WoLF states, “The new resources are a tacit admission by officials that women should expect to be raped when housed in prison with men, where all sex is considered non-consensual by default within the system.” As reported by the LA Times:

… [A]t the Central California Women’s Facility in Chowchilla, there’s fear. Inmates say guards have warned them that “men are coming” and to expect sexual violence.

The full text of a poster displayed in the prison featuring the pregnancy options was provided to WoLF. It explains that inmates will be able to obtain Plan B emergency contraception (a potential abortifacient) and “pregnancy termination” if they are currently pregnant or “become pregnant” while housed in the prison.

Abortion after rape can further traumatize rape survivors. One inmate told Amie Ichikawa, founder of Woman II Woman, that it was as if the government of California had “given the okay for [transgender inmates] to rape us, ’cause you have a plan to take care of the aftermath.”

In such cases, innocent children will be killed for the crimes of their fathers and women will be punished with abortion trauma in addition to the trauma of rape. Some women who aborted after rape have stated that abortion was the worse of the two traumas. Amy, who was told an abortion was normal after rape, said, “This is supposed to be the good and responsible and right thing to do. Why would it make me cry endlessly? … Surely I should be glad because all my problems are going to be over soon. But of course, that is not the reality at all. That was a lie.” She continued:

I was literally heartbroken. I had this horrendous pain in my chest, and I was so anxious all the time…. I drank so much and took such a lot of painkillers in order that I wouldn’t wake up… Maybe if I even went to hell, that would be better than where I was at that time.

Both rape and abortion are violent traumas, and one trauma cannot heal another. For the state of California to prepare women to expect sexual violence within its prisons — and then to offer abortion as a ‘solution’ — is a grievous injustice against women and children.

Since the passage of SB 132, which allows transgender, non-binary, and intersex inmates (regardless of anatomy) to be housed in the prison they feel best aligns with their gender identity, there have been nearly 300 requests from transgender women (some of whom are convicted rapists) to be transferred from men’s prisons to women’s. While 21 such requests have been approved so far, none have yet been denied.