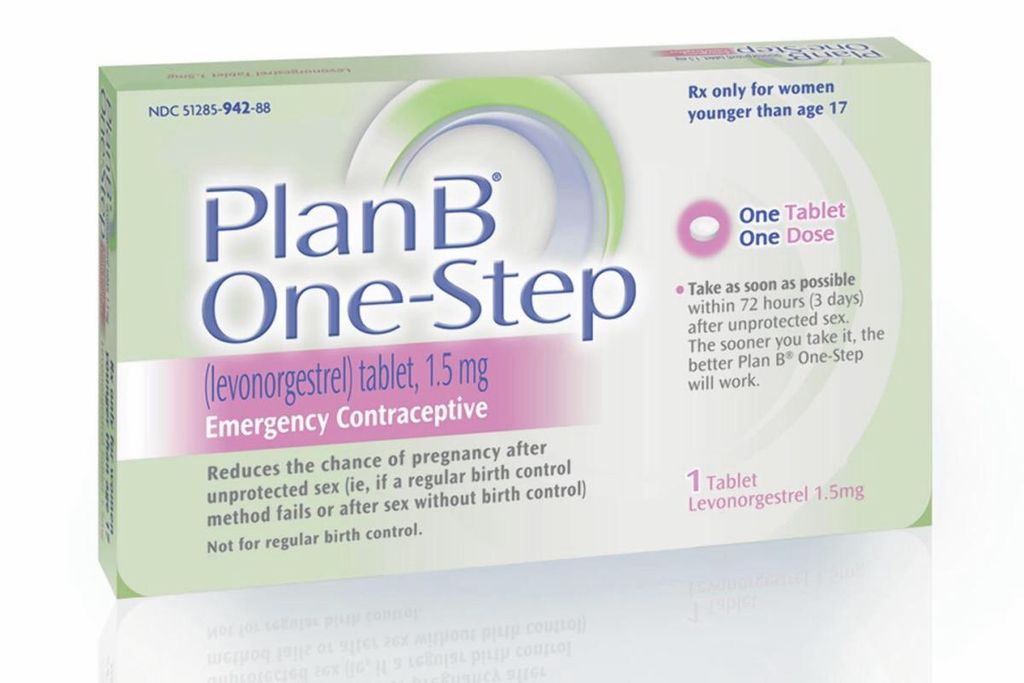 As the “Hobby Lobby case” (aka Hobby Lobby Stores, Inc. v. Sebelius) is underway at the Supreme Court in our nation’s capital, this may be a good time to review what all the fuss is about. Hobby Lobby’s owners, as well as those of Conestoga Woods (the company fighting the HHS mandate along with Hobby Lobby), are Christian. As such, they believe that causing the intentional death of an innocent person is a moral evil, and they object to what they view as being party to those deaths by being forced to pay for abortifacient drugs, which can cause such deaths.

Many groups – including Christian groups and some pro-lifers – have cried foul over this allegation, claiming that the belief that certain contraceptives can also cause abortions is false. They believe that the birth control pill, condoms, IUDs, Plan B, ella, etc. are all just contraceptives that prevent sperm and egg from joining. This is true for some forms of contraception, like condoms and spermicides, which can only inhibit the mobility of sperm and have no effect once sperm and egg are joined as a new human life. Other contraceptives can take the process a step farther, though, and when they fail to serve as contraceptives (aka, conception does take place), they can also make a woman’s body hostile to the newly formed embryo and cause the child to be expelled.

The definition of “pregnancy” has been changed over time. Groups like the ACOG (the American College of Obstetricians and Gynecologists) have altered the definition of pregnancy over the years (notably, in 1965 and 1972). Rather than acknowledging (as the science of embryology universally does) that a new, unique human life begins to exist during the process of fertilization (which occurs outside the uterus), ACOG now posits that pregnancy does not begin until implantation in the uterus occurs. This means that they do not recognize the existence of a pregnancy until after an embryo has successfully burrowed into his or her mother’s uterus and found it hospitable to life. By this newer, questionable definition of pregnancy (arguably motivated by an anti-life agenda), embryos expelled from their mother’s bodies before implantation are essentially unworthy of any mention.

But pro-lifers know that, regardless of where a living embryo is in his or her mother’s body, this is a human worthy of recognition, protection, and respect.

Now, although emergency contraceptive drugs are designed with the purpose of preventing ovulation, or preventing sperm from reaching an egg if ovulation does occur, a third mode of action is possible when the first two fail: Plan B’s “plan C,” so to speak, is to cause a woman’s body to expel the embryo that is formed when the first two modes of action have failed. There is no way to know how frequently this occurs, and research may suggest that this mode of action is infrequent (prompting Plan B to seek removal of the FDA’s cautionary labeling, which is undoubtedly bad for sales). Nevertheless, by the FDA’s own admission:

If fertilization does occur, Plan B may prevent a fertilized egg from attaching to the womb (implantation).

“Fertilized egg” here refers to a human embryo – a unique human being whose pregnant mother may unknowingly suffer his or her loss after ingesting Plan B (and even the birth control pill can have this effect on uterine lining).

Plan B is different from RU-486 but can still be an abortifacient. Individuals who cry foul over pro-lifers calling Plan B an abortifacient often contend that only the RU-486 abortion drug can actually cause an abortion. RU-486 does indeed work very differently from Plan B does. The purpose of RU-486 is to terminate a pre-born child who is successfully developing inside a woman’s uterus. It can be taken well into the first trimester to induce abortion, and it consists of two different drugs taken over a period of days. The first drug cuts off the baby’s nutrition, while the second causes the uterus to contract and expel the baby.

This is not how Plan B and other forms of emergency contraception work. As previously stated, emergency contraception’s primary goal is to either prevent ovulation or inhibit sperm and egg from joining in fertilization. But, as the FDA affirms, the third mode of action of Plan B is to “prevent a fertilized egg from attaching to the womb (implantation).” Note that there is nowhere for this fertilized egg – aka the tiny human being – to go, except to be expelled from the woman’s body. This is, effectively, an abortion. And this is why companies like Hobby Lobby take issue with paying for drugs and devices that work like Plan B.