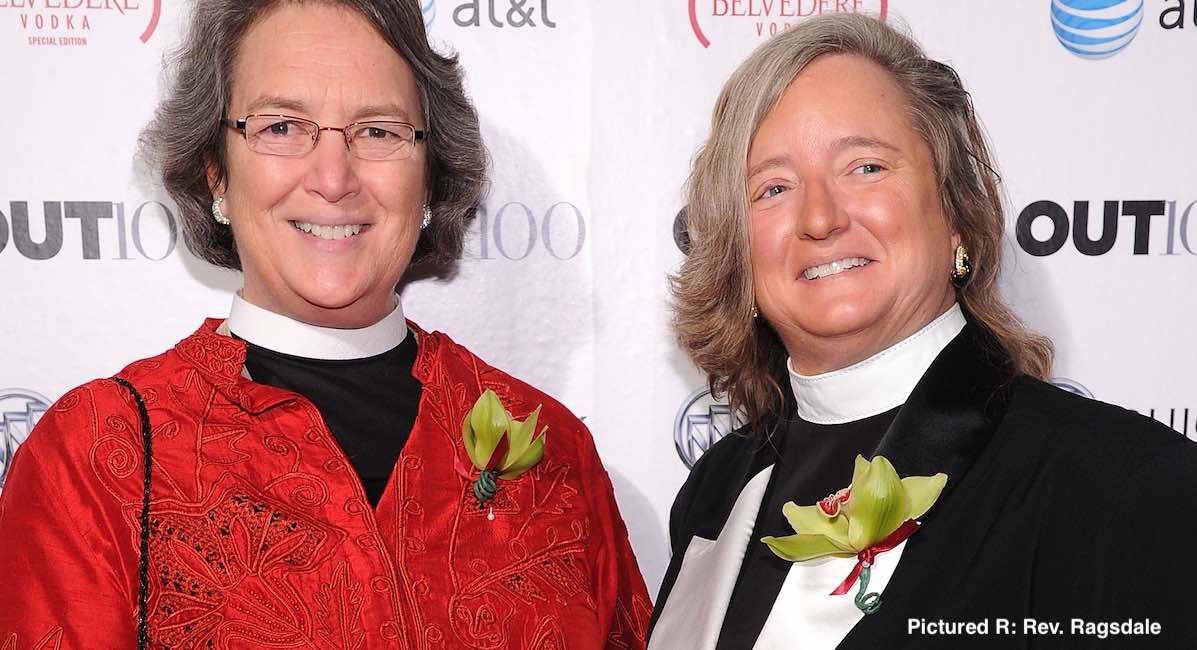 After serving as the interim president and CEO of the National Abortion Federation since 2018, The Very Reverend Katherine Hancock Ragsdale has now been officially named the group’s new president and CEO. Ragsdale previously served for 17 years on the board for the Religious Coalition for Reproductive Choice, and is a female Episcopalian priest. She is well-known for her support of both abortion and LGBT issues.

The National Abortion Federation released a statement announcing her appointment. “We are pleased to announce that Katherine will be staying at NAF as our President & CEO,” Sue Carlisle, NAF’s Board Chair, said. “In her short time at NAF, Katherine has demonstrated her unwavering commitment to serving our members and her great vision for the future of NAF, the NAF Hotline Fund, and NAF Canada. After working with her for the last year, it was clear to the Board that the best person for the job was already leading the organization.”

NAF pointed out in their statement that Ragsdale “has preached about how abortion is a blessing” and in the statement, Ragsdale referred to abortionists as her “personal heroes and modern-day saints.”

READ: Shocker: Episcopal priest brags that she’d break the law to give minors the “blessing” of abortion

Perhaps most notoriously, Ragsdale testified in 2012 that she helped a 15-year-old girl get an abortion, and that she would be willing to illegally cross state lines to help other minor children get them as well. This testimony came during a congressional hearing for a bill that would make it illegal to transport minors across state lines to get around parental consent laws. This kind of testimony from Ragsdale is problematic, because it completely ignores how abortion allows young girls to be victimized by rapists and sex traffickers.

The organization Ragsdale now leads hardly has a spotless past. Perhaps most notoriously, the NAF was arguably complicit in Kermit Gosnell’s atrocities, as Gosnell worked at an NAF facility, and had patients referred to him by the NAF. They also did not report the abhorrent condition of his facility, despite the fact that it was reportedly the most disgusting facility the NAF investigator had ever seen.

The National Abortion Federation is also one of the abortion organizations exposed by the Center for Medical Progress. While the court battle against investigators David Daleiden and Sandra Merritt is ongoing, the NAF dropped multiple charges against them last year, leading to speculation that it was to avoid the discovery process during trial. Daleiden himself said that the NAF hoped to get a permanent injunction against his videos.

It remains to be seen whether Ragsdale will overhaul the NAF’s abhorrent practices or allow them to continue, with abortion remaining the priority above all else.