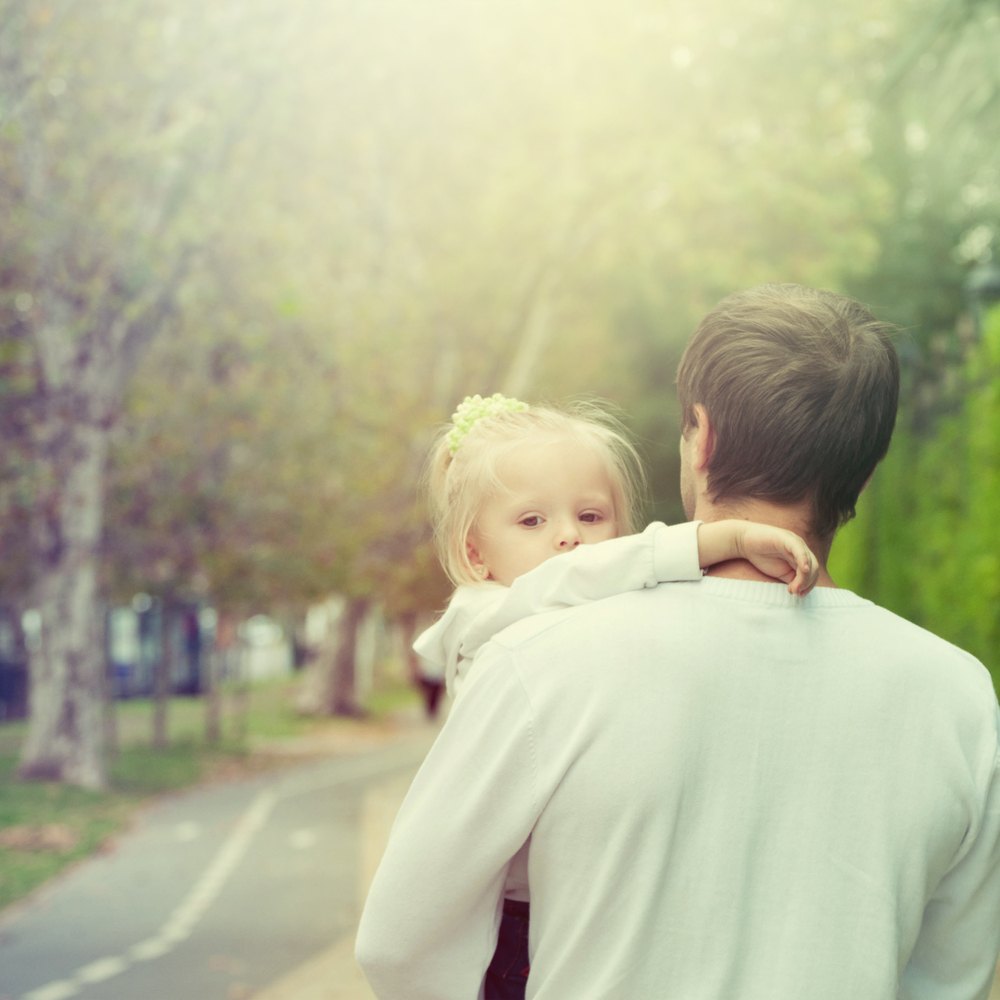 In an article published in USA Today, lawyer and opinion commentator Thomas Wheatley argues that men must be held accountable, not only for their role in abortion, but also for the crisis in fatherhood that he says has left women in desperate situations and vulnerable to abortion messaging. A cultural crisis in fatherhood and male responsibility, according to the author, is at the heart of the abortion problem in our society today. Wheatley argued, “Restoring fatherhood — nature’s built-in complement to motherhood — is what is needed. And it starts by expecting more, legally and socially, from our men.”

The thrust of the article is encouraging and refreshing. Yet the author may also be underplaying the role that decades of legalized abortion has had in creating the cultural mess he rightly laments. The so-called right to abortion on demand, created by five justices as a constitutional right in 1973, has radically changed the social incentives and structures around fatherhood. A society that legalizes the killing preborn babies facilitates male irresponsibility, misogyny, and oppression of women. The fact that men haven’t faced these kinds of consequences is due in large part to the very fact of legalized abortion.

READ: Men should have the right to abort fatherhood, says Swedish group

Legalized abortion actually helps create the crisis of fatherhood by offering abortion as a legal, good, and socially acceptable way to avoid fatherhood and male responsibility. It even allows men to pressure women into “dealing” with their “problems” through the violence of abortion. Far from helping empower women, legalized abortion makes it easier for men to oppress, pressure, and force women to subject themselves to the violence and violation of abortion, rather than men having to take responsibility.

For his second proposed solution, Wheatley argues for a change in laws that “strongly deters men from irresponsible sex.” The author argues for criminalization of adultery and punishment for men who shirk their fatherly duties.

Creating these kinds of legal sanctions may deter some men from living irresponsible lives and placing women into desperate situations, yet it is questionable whether today’s populace would support changing laws to enact these kinds of punishments. Here again, the author overlooks the role of legalized abortion in creating the culture of irresponsible men that he laments, as well as the victimization of women in desperate situations. If abortion were not legal, men would not become angels; however, they would be deprived of their ability to so easily walk away or pressure women to kill their preborn children.

READ: Fatherhood: the other casualty in the abortion war

In the end, Wheatley has stimulated an important discussion about the need to focus on male irresponsibility and the crisis of fatherhood. Should men men be held accountable socially and, where possible, legally for their irresponsibility? Of course.

Yet this will never be possible as long as abortion remains legal. Working toward outlawing abortion should remain the first and most urgent focus for pro-lifers. While not a magic pill, this would drastically change the structures and incentives around fatherhood and male responsibility dramatically for the better.