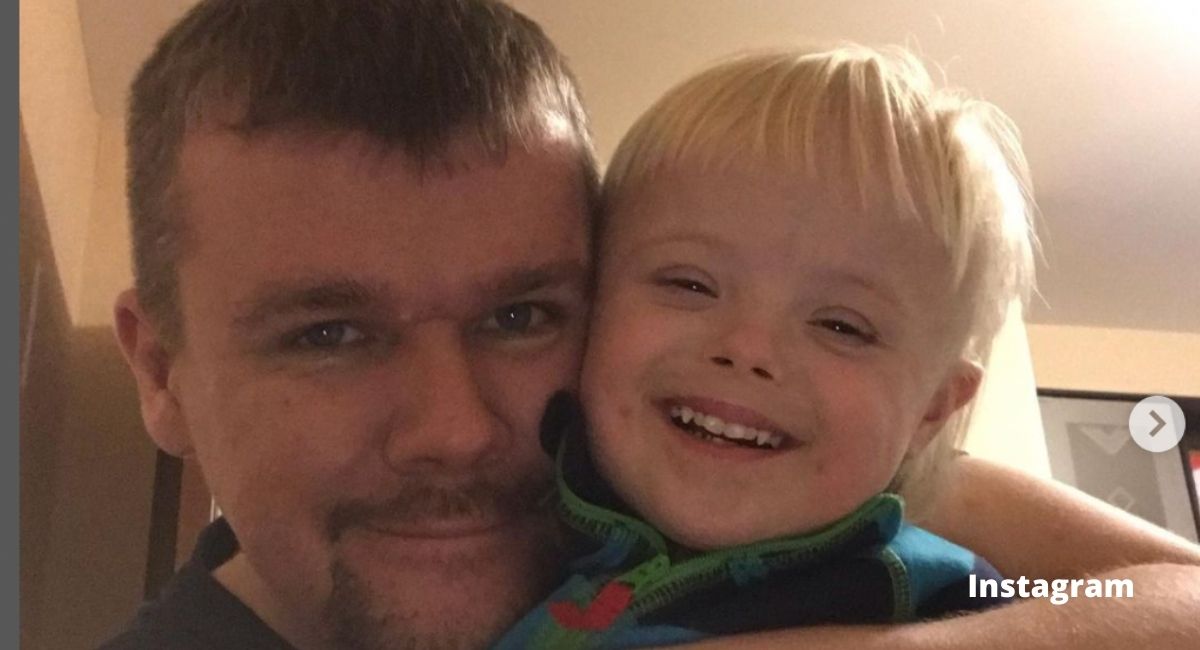 A man in Russia is raising his son with Down syndrome alone after his wife left him because of their child’s diagnosis.

According to AmoMama, Evgeny Anisimov is raising his son Misha as a single father and working to raise awareness of children with health conditions. Anisimov’s wife reportedly divorced him because she did not want to raise a child with Down syndrome. After years of struggling to become pregnant, the couple was overjoyed when they learned they were finally going to have a child. Misha was born in August 2018 and was immediately diagnosed with Down syndrome. The couple was shocked, and Anisimov admits that he left the hospital in tears, like most parents do when they learn their child has a health condition. But he decided to give Misha the best life he could.

Allegedly, his wife did not agree. She wanted to place Misha for adoption, but Anisimov tried to encourage her to raise their son. They finally had the baby they had longed for, and he was not going to walk away from Misha because he was not the so-called perfect baby they had imagined and expected. But his wife filed for divorce and left them.

READ: Olympic mom goes for gold and advocates for Down syndrome along the way

Anisimov was able to find support in other places — including his own mother, who is helping to raise Misha — financial assistance from friends, and breast milk from donors. He was able to take paternity leave and spent that time learning how to care for Misha. Now school-age, Misha attends school with his peers and has a speech therapist. Father and son are doing well and Anisimov uses social media to share stories of other families of children with disabilities.

Anisimov was not the only man willing to raise his child with Down syndrome alone after his wife left him because of the diagnosis. Samuel Forrest and his wife Ruzan Badalyan were awaiting the birth of their first child, but when Leo was born, he was diagnosed with Down syndrome. Forrest is from New Zealand and took one look at his son and saw him as perfect. But in Armenia, it is shameful to have a child with a disability, and these children are left at orphanages. When Forrest refused to walk away from his son, Badalyan filed for divorce. Thankfully, after Forrest’s global campaign for help to get his son to New Zealand, Badalyan reconsidered her decision, canceled the divorce, and now the family is together in New Zealand.

It is normal for parents to grieve when they learn their child has a health condition, but in nations where such a diagnosis brings shame on a family, these children are often left languishing in orphanages for years. Many of them die prematurely while others age out of the orphanage and are sent to homes for disabled adults. Some will find a safe home with adoptive families in the United States. Anisimov and Forrest both stood against society and the pressure put on them to abandoned their children and instead took the right path — and their children are thriving because of it.