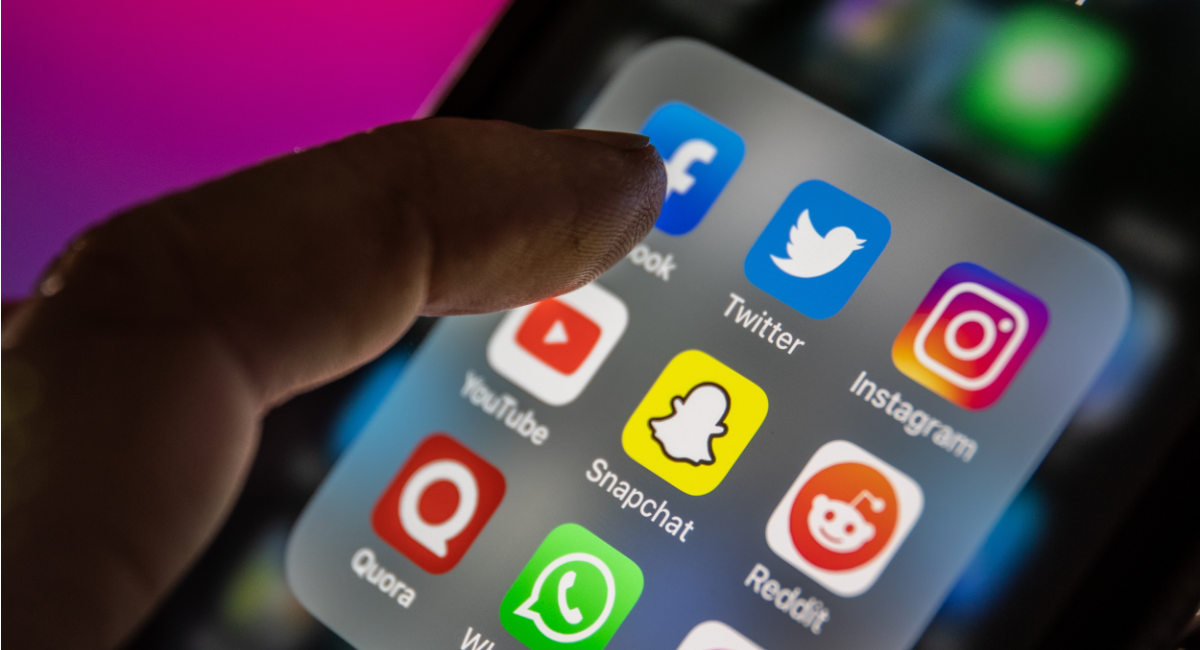 Facebook and Instagram, two of the largest social media platforms on the internet, have begun removing posts advertising abortion pills in the wake of Roe v. Wade‘s end.

According to the Associated Press, after the Supreme Court announced the Dobbs v. Jackson Women’s Health Organization decision, people immediately began posting on both platforms ways for women to obtain abortion pills through the mail. But Facebook and Instagram almost immediately began removing them en masse. Media intelligence firm Zignal Labs told the Guardian there had been 250,000 mentions by Sunday before Meta, the parent organization for both platforms, began removing them.

NBC News affirmed this, saying by Monday, a search of terms like “abortion pills” and “mifepristone” garnered very few results.

In response to people complaining about the removals on Twitter, Meta communications director Andy Stone responded that they were being removed due to their restrictions on regulated goods, and not a bias against abortion pills. “Content that attempts to buy, sell, trade, gift, request or donate pharmaceuticals is not allowed,” he wrote. “Content that discusses the affordability and accessibility of prescription medication is allowed. We’ve discovered some instances of incorrect enforcement and are correcting these.”

Though the abortion pill regimen is frequently touted as being safer than Tylenol, it is not true; in reality, the abortion pill reportedly has a four times higher risk of complications than first trimester surgical abortions. Serious side effects have been documented, including uterine hemorrhaging, viral infections, sepsis, and death — along with thousands of adverse events, including deaths.*

Additionally, women have called the experience traumatic and emotionally scarring.

Despite all of this, the push for women to undergo chemical abortions at home, without physician supervision or support, has continued.