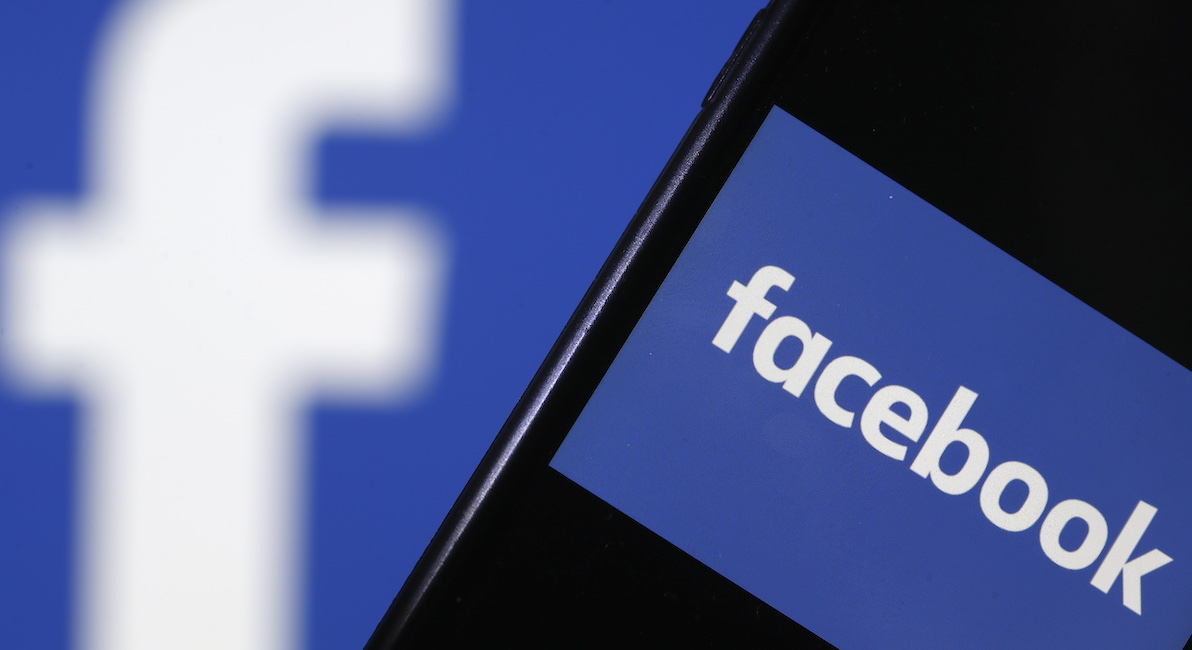 On August 30, 2019, Health Feedback released a “fact check” against Live Action and Lila Rose, claiming that two videos which stated that “abortion is never medically necessary” were false. This led Facebook to label both Live Action and Lila Rose as “false news,” sending out notifications of this assessment to Live Action’s and Rose’s more than three million combined followers, based on the biased review from two abortionists. Health Feedback later doubled down, adding more abortionist “fact checkers” to its review. Then, after facing pressure from four U.S. senators, Facebook said that Health Feedback would undergo a review by the International Fact-Checking Network (ICFN) for its fact check.

Soon after, Facebook CEO Mark Zuckerberg admitted to Senator Josh Hawley (R-MO) that he felt the Facebook fact check of Live Action and Lila Rose was “clearly biased.” Then, yesterday, the IFCN released the results of its review. While the group — using a multimedia journalism professor as an “independent assessor” — still insists that the fact check was “fair and accurate,” it admits that involving the abortionists in the fact check “fell short” of fact-checking organization standards. The article reads:

At the outset, the IFCN brought in an independent assessor, Sarphan Uzunoglu, to review the fact-check. Uzunoglu, who is an assistant professor of multimedia journalism at Lebanese American University and has an interdisciplinary background, has never taken “pro-choice” or “pro-life” advocacy positions.

Uzunoglu said he found the fact-check’s conclusions to be fair and accurate….

Based on the independent review of the fact-check and the responses from Science Feedback, IFCN Director Baybars Orsek, Associate Director Cristina Tardaguila, and the IFCN Advisory Board concluded as follows:

As stated, an “independent assessor” with a background in multimedia journalism was given the foremost authority to assess how well Health Feedback fact-checked a medically-related topic. Why were no pro-life obstetrician-gynecologists ever contacted for their medical positions on the claim that “abortion is never medically necessary”? Live Action’s Lila Rose released a statement in response, calling the “independent assessor” review “farcical”:

Today’s ruling only confirms that the justification for banning our views is a corrupt ‘fact-checking’ system masquerading as independent when really it is the enemy of fairness and free speech. Despite admitting the original fact-check relied upon the evaluation of biased abortion activists, the fact that an individual without any medical credentials was chosen as the final arbiter of which medical information can be shared is farcical.

Live Action is the largest pro-life organization in the world digitally, with over 3.8 million followers, and @Facebook has chosen to censor us at the order of:

@Poynter hired an "assistant professor of multimedia journalism," Sarphan Uzunoglu, with no medical background, to review the "fact check"

He claims it is "fair and accurate," and "shows no evidence of bias.”

@Facebook, @Poynter, and @ScienceFeedback have not cited a SINGLE one of the thousands of medical professionals who stand by our statement that "abortion is never medically necessary."

@Facebook has removed the corrupt "fact check" from our accounts, now it's time to remove @Poynter from the fact-checking process entirely and apologize to Live Action for calling us "false news" and slandering our organization to thousands of our followers.

“Today’s ruling only confirms that the justification for banning our views is a corrupt ‘fact-checking’ system masquerading as independent when really it is the enemy of fairness and free speech.” –@LilaGraceRose

The American Association of Pro-Life Obstetricians and Gynecologists (AAPLOG), a 4,800-member group, was never asked for its medical opinions by any “fact checkers.” The group posted an op-ed yesterday in the Washington Examiner, authored by Drs. Doctors Christina Francis, Ingrid Skop, and Anthony Levatino (Levatino, notably, being a former abortionist), who stated that Facebook’s “fact checkers” are completely wrong in their claims that Live Action and Lila Rose are spreading “false news”:

… The fact-checkers conflated abortion with “any procedure that ends a pregnancy.” By this definition, however, a full-term delivery would also be an abortion, since it too ends a pregnancy.

In contrast, the common legal definition of abortion is the “use or prescription of any instrument, medicine, drug, or any other substance or device to intentionally kill the unborn child of a woman known to be pregnant.” That also is why the birth of a live baby following an abortion procedure is considered a failed abortion — i.e., the procedure did not achieve its intended outcome of a dead baby.

Early medically indicated separation, whether via cesarean section or induced labor, performed for life threatening indications for the mother, is not an abortion because it does not intend to produce a dead baby. Regrettably, in the rare event that this occurs prior to the point where the baby can survive outside of the womb (currently just a little over halfway through a pregnancy), the death of the baby is a foreseen but unintended consequence of the early separation….

The fact checker abortionists suggested abortion as a treatment for placenta previa, which the doctors say they found “particularly disturbing for those of us who regularly manage these complications.” They wrote:

It is well documented that a placenta previa, diagnosed prior to viability, will resolve in 90% of cases prior to delivery. In the rare event that the woman becomes symptomatic from bleeding, the standard of care would require that the woman be cared for in the highest-level facility available. Instrumentation perforating through the placenta in order to perform a dilation and evacuation abortion could lead to life-threatening hemorrhage and is not standard practice. Emergency C-section can be performed in a matter of minutes, giving the baby the best chance of survival, and allowing for the most rapid resolution of the hemorrhage for the benefit of the mother.

The group notes that its membership takes the position that, “as specialists in this area, that abortion, a procedure aimed at taking the life of a developing child, is never medically necessary to save the life of the mother.”

As AAPLOG noted, with this biased fact check, Facebook stepped into territory where it didn’t belong — into “a long-standing discussion and debate within the medical community” and then sought to “shut down the conversation.” Live Action president Lila Rose agreed, stating, “Facebook disallowed the professional, medical judgement of thousands of OB-GYNs when it banned our speech.”