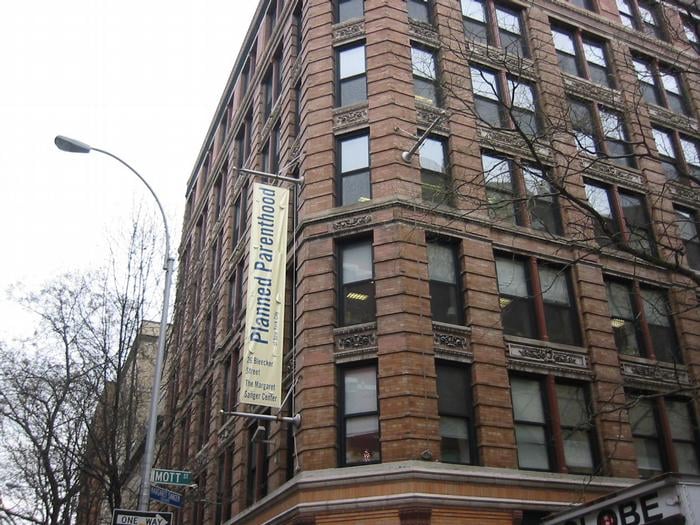 Pro-life watchdog group Operation Rescue, which tracks reports from sidewalk counselors at the nation’s abortion facilities, reports that the state of New York may already be seeing a disastrous impact upon women after passing the Reproductive Health Act. One of the provisions of that Act was to essentially allow unrestricted abortion, and another was to allow non-physicians to commit abortions. Live Action News has previously noted that allowing non-physicians to commit abortions — most being wholly unprepared and undertrained to deal with any complications that may arise — would lead to greater risks for women.

Montana, too, has put women at risk in allowing such a provision, and this past week, a judge ignored 40 years of precedent in choosing to allow non-doctors to commit these risky procedures in Virginia, even though he admitted, “… I don’t believe their training would support them managing complications.” While a first trimester abortion may only take around five to ten minutes to complete, there is a risk of uterine perforation, hemorrhaging, and even death (Cree Sheppard died recently after having a first trimester abortion at a Planned Parenthood in Kalamazoo, Michigan).

The Margaret Sanger Center Planned Parenthood in New York City is becoming known for its medical emergencies. The most recent patient with complications was transported by ambulance on April 30, 2019, “distraught and in visible pain,” according to a witness who spoke to Operation Rescue. OR notes, “Within a 72-day time span from February 16 to April 30, 2019, a total of six women are known to have been transported to a local hospital due to a medical emergency at the Margaret Sanger Planned Parenthood that its staff were not capable of treating.” Calling it a “dramatic uptick,” OR president Troy Newman believes that the increase in complications may be due to the fact that now, unprepared and undertrained medical personnel are committing abortions instead of just physicians.

How dramatic is this uptick? Very.

According to the reports of sidewalk counselors, just three ambulance calls were observed and documented at the Sanger Center in 2018, eight in 2017, and only two in 2016. However, in just the first four months of this year, it appears that medical emergencies may have already have doubled 2018’s total numbers. Operation Rescue notes, “This puts the Margaret Sanger Planned Parenthood on track to have at least 24 medical emergencies requiring immediate ambulance transport this year – three times the highest number documented in a single year.”

Either pro-lifers were missing a large number of ambulance calls to the Sanger Center in years past, or ambulance calls are up significantly. The fact remains that women who enter this facility for abortions are put at great risk.