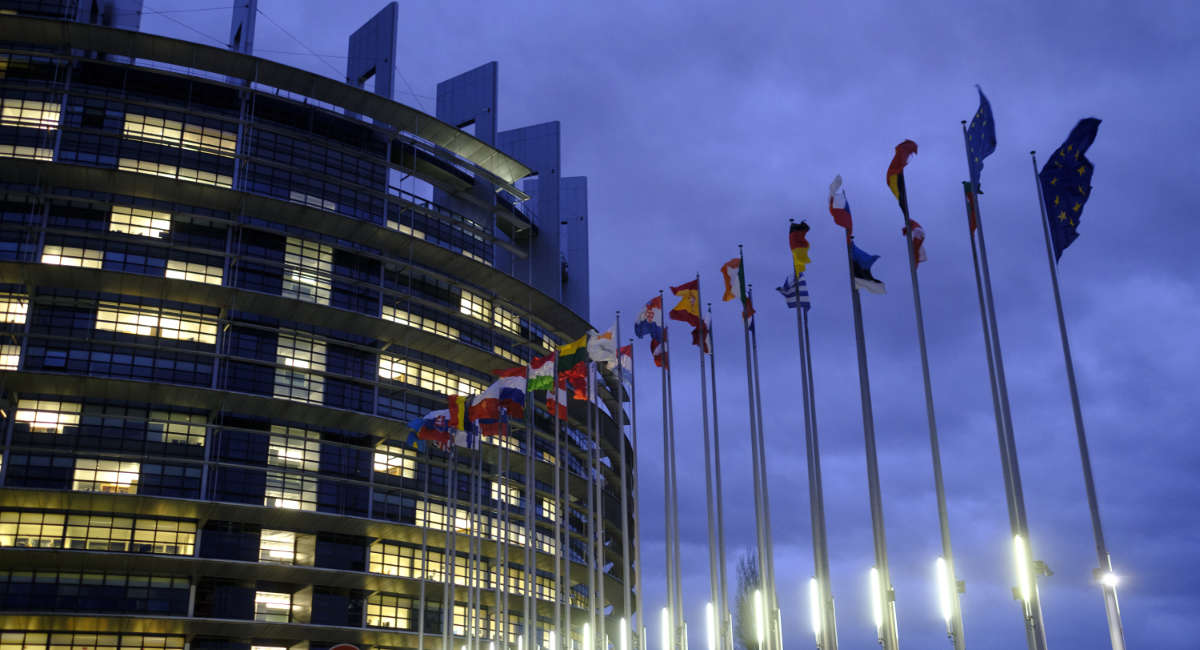 The Report on the situation of sexual and reproductive health and rights in the EU, in the frame of women’s health, caused enormous debate and led to more than 500 amendments from members of Parliament with two alternative texts submitted by pro-life MEPs, according to Politico. Despite pressure from pro-life members and citizens, the report received overwhelming support in May from the Parliament’s Committee on Women’s Rights and Gender Equality.

Introduced by S&D MEP Fred Matić, the report calls for guaranteed access to sexual and reproductive health, including fertility treatments for single women and lesbian couples, maternity care, and abortion. The report also pushes for sex education for children in primary and secondary schools, which has been shown to have negative consequences for children. 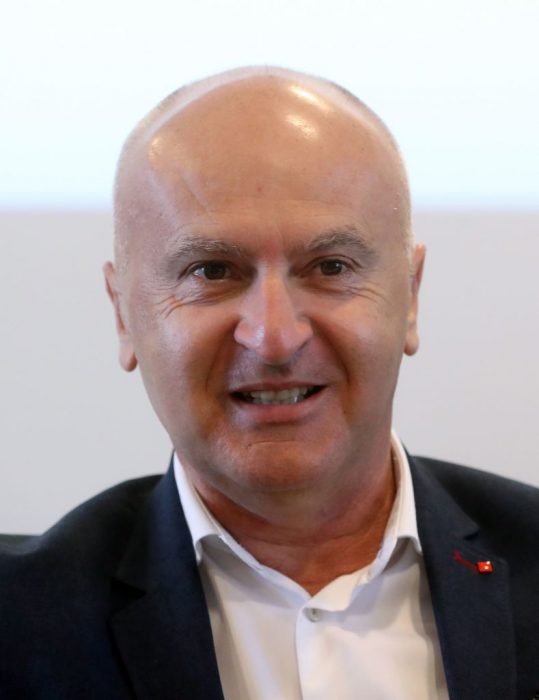 It does not require, but calls for member states — including pro-life Poland and Malta — to legalize abortion. It also calls for the removal of conscience protections in any member nations that have legalized abortion but allow pro-life doctors to refuse committing them. It states that any refusal to commit abortions “on grounds of religion or conscience endangers women’s lives and rights.”

Matić alleged that he received hate mail over the report — including fetal models that were mailed to members of Parliament, which he referred to as “little fetus dolls” — but says he did not allow pro-lifers to “intimidate” him. He said he hopes pro-lifers will “one day… walk off the edge of their flat earth,” revealing his disdain for pro-lifers and attempting to connect long-debunked theories to pro-life beliefs. The difference is that it is scientific fact that abortion kills living preborn human beings. Here, for example, is video footage of a human being eight weeks after fertilization in the womb:

Abortion is not a human right

Matić states that the motivation behind the report is that we are in the 21st century and “we must no longer treat women as second-class citizens,” but abortion does not make women equal to men, and killing other humans is not a fundamental right. Women and men are inherently equal and the ability to end the life of her own preborn child does not save a woman from oppression. Abortion is simply the oppression of women redistributed to their own vulnerable preborn children.

Just as science proves the Earth is round, it also undeniably proves that human embryos and fetuses are human beings. Their size, level of dependence or development, and location do not determine their worth or their right to life. No child deserves to suffer a violent death in the name of someone else’s perceived freedom. No human being on this round Earth has the right to kill another human being because they are seen as inconvenient or disabled.

Forcing doctors or other medical personnel to participate in abortions is unethical. Even medical staff members who willingly take part in abortions have been known to suffer negative mental health consequences. Research has found that participating in abortion has led some workers to have nightmares, with one worker experiencing “dreams of vomiting fetuses along with a sense of horror.” Many abortion staff members of abortionist Warren Hern reported “serious emotional reactions that produced physiological symptoms, sleep disturbances (including disturbing dreams), effects on interpersonal relationships and moral anguish.”

An abortion worker anonymously called into Dr. Michael Brown’s “The Line of Fire” in 2017 to say that though her job paid well and allowed her to support her family as a single mother, it also caused her deep emotional trouble. Through tears she said:

It’s not tissue.… It’s really bad. It is, it’s a baby – there is legs and there’s arms and there’s eyes – it’s a baby. And what got me today, the reason why I’m so upset is because on an ultrasound, sometimes you have to do ultrasounds while you’re doing it – if you’re far enough along, it looks like they’re fighting back. [It’s] murder…. It’s just not right.

If abortion is this traumatizing to the doctors and medical staff who willingly take part, imagine what it would do to someone who forced to participate in an abortion. Removing conscience protections may lead countless skilled and caring doctors and nurses to leave their jobs rather than to kill a preborn child, which isn’t good for anyone.

The fertility industry creates and destroys human lives at will, and in the process, countless embryos are destroyed through IVF. When ‘too many babies’ implant during this process, many fertility doctors pressure parents to then kill some of the babies through selective reduction in which one or more babies are given a fatal injection. Recently, when a lesbian couple revealed they had aborted three of the five babies they created through IVF, the backlash was so swift that Love What Matters, which had published the biological mother’s essay on the abortion, quickly removed it from its site.

In addition, many children created through the use of sperm or egg donors for couples who are unable to naturally conceive or cannot use their own sperm or egg have described suffering mental health consequences. The group Them Before Us highlights the potential negative effects of putting adult desires ahead of children’s natural rights to know their own biological mother and father.

Upon learning she was conceived through sperm donation, Becky realized why her relationship with the only father she had known felt lacking. “So again, in that instant there was new understanding, another revelation, but it was very painful too — it was like a death,” she said. “What had died was a version of me that had a trustworthy mother, a full brother for a sibling, my cousins, aunt and uncle for extended family — and a selfish sod for a dad. In an instant, I had lost the lot: the loving parts of my family, and the only version of my father that I knew.”

Nicholas, who was also conceived using sperm donation, explained, “I have to live everyday with the full knowledge that I’m the product of a eugenic science experiment; can you imagine what it’s like to feel like your life doesn’t really belong to you and that you are simply swept up in the winds of chaos and destiny? That the purpose of your existence is for something so much greater than yourself that it might swallow your identity whole? The practice of ‘donor conception’ left me with this tangible feeling of the ground constantly shifting under my feet, a never ending stream of trust issues and a lost kinship with the first male role model in my young adult life.”

The European Parliament is ignoring the natural rights of children — both their right to life and their right to a mother and a father — with this extremely pro-abortion vote. Pro-life members of the EU should not face pressure to decriminalize an act they know is unethical. Children are not commodities that adults should dispose of when considered “unwanted” and create by artificial means when considered “wanted.” At all stages, children are human beings who deserve protection.