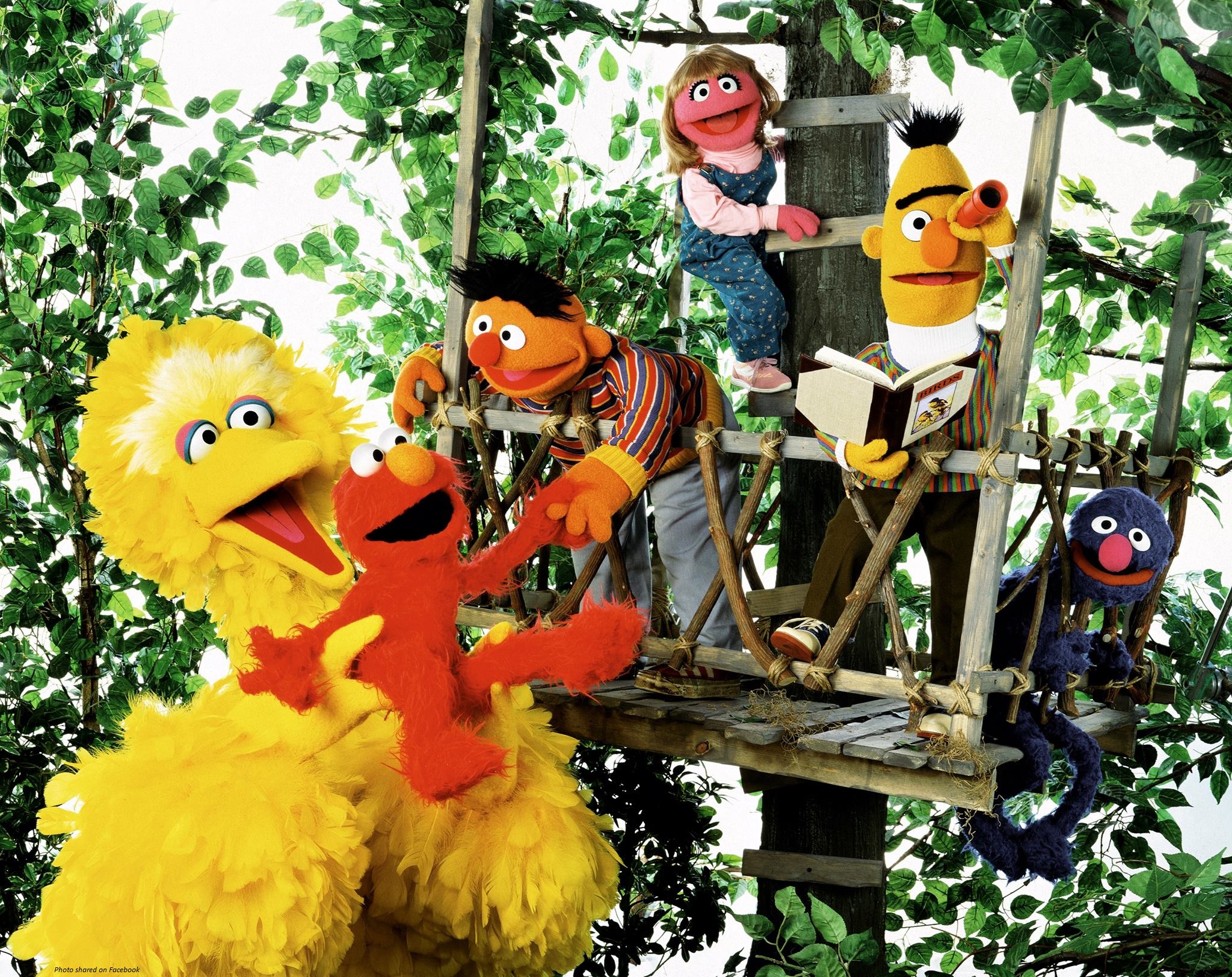 In January 2019, Carter Murai appeared in an episode of the iconic children’s show “Sesame Street.” The New Hampshire Union Leader reports that Murai, who has Down syndrome, has been acting since he was 17 months old. Murai’s father, Marc Michael Murai, told the Union Leader, “It is so encouraging for us to see people with Down syndrome being represented more and more on television, on film and in print advertising. It is really nice to see that inclusivity.” The family saw Murai’s appearance on “Sesame Street” as another way of championing diversity on a show that has featured many characters with physical differences and disabilities over the years.

The episode featuring Murai, “Honk If You Love Librarians,” was scheduled to air January 26 on HBO.

READ: ‘Beautiful in our own way’: Gymnast with Down syndrome gets modeling deal

Now in seventh grade, Murai has had many acting roles over the years, including an appearance in a Care.com ad at age seven. In that television spot, Murai became the first child with Down syndrome to have a spoken line in a national marketing campaign. His mother recalls how he worked with his speech therapist to say the line, “Someone who loves bubbles!” to describe his ideal babysitter. “It was a triumph for you and for the Down syndrome community and was exciting to hear all the praise you received,” she said in an article she wrote for Care.com. “But in the end, it was Carter being Carter, working hard and finding your own path to success.”

“Sesame Street” has included several children with Down syndrome and other learning differences over the years, long before much of the media began to do the same. Decades ago, Emily Kingsley, a writer for “Sesame Street,” gave birth to a son with Down syndrome. When her son, Jason, was born, doctors encouraged Kingsley to institutionalize him and “forget” him.  She was told he would never be able to learn and would be severely impaired. According to the Jerome Lejeune Foundation:

She [Kingsley] kept trying, and Jason learned how to walk, talk, and read – proving the doctors wrong.

As a writer for Sesame Street, Emily was in a unique position. She decided to see if Jason could be on the show – and as a result, he became one of the first people with Down syndrome to appear on TV. Jason became a recurring character on Sesame Street, appearing in over 50 episodes and playing an important part in changing cultural perspectives about individuals with Down syndrome.

By including Jason and Carter, “Sesame Street” continues to show the world that children with Down syndrome are capable of so much more than was previously thought. However, their accomplishments are not what matter most. The things they accomplish, just like Down syndrome, do not define who they are or determine their worth as human beings. We hope for the day when all children with Down syndrome, born and preborn, are recognized for their full worth as human beings.