Newly obtained documents show that over a dozen elective abortions are being committed daily on babies 20 weeks and older at Southwestern Women’s Options, an abortion chain with locations in New Mexico and Texas. The family of 23-year-old patient Keisha Atkins, who died from a botched abortion, is suing the abortion chain and its abortionists for her death.

The Facebook page Abortion on Trial has been exposing the testimony of late-term abortionist Curtis Boyd and his team, including abortionists Carmen Landau and Shannon Carr. Boyd faces an investigation into Atkins’ death from infection after she obtained an abortion at six months pregnant. 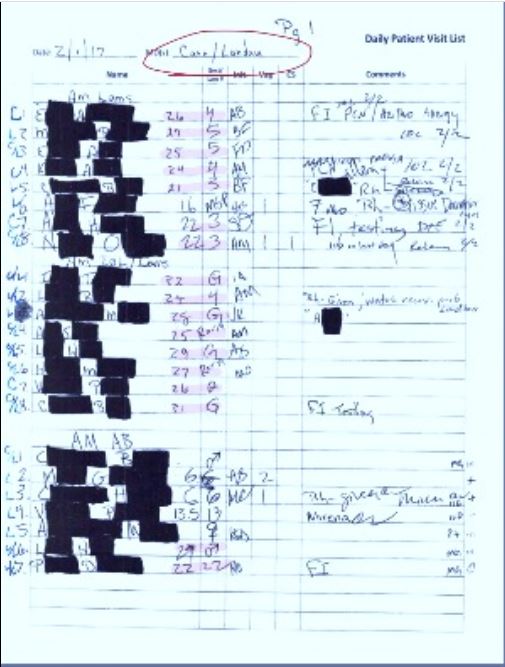 Page one of the February 1, 2017 SWO late-term abortion log obtained by Abortion on Trial. “FI” stands for “fetal indication” – an abnormality in the preborn child.

These newly released documents, which include patient logs from 2017, list Landau and Carr as the abortionists on the dates shown. The gestational age of each aborted child is also shown, yet only a few each day list a fetal indication (abnormality)—notated as “FI”—meaning the abortion was committed because of a fetal anomaly. The abortion lobby has long claimed that late-term abortion done almost entirely for health reasons. These documents show the opposite to be true. Abortion—the deliberate destruction of a human being in the womb—is never medically necessary.

“Many of these abortions cost more than $15,000 and are paid for with Medicaid funding,” Abortion on Trial wrote on Facebook.

Amillia Taylor – a premature baby born at only 21 weeks gestation — and survived.

SWO’s website states that the abortion business commits abortions through 32 weeks as well as after 32 weeks “on a case by cases basis” only.

This would indicate that this group of abortionists will commit abortions up to 32 weeks for any reason, and will still do abortions even after that fact.

Keep in mind that babies born after 26 weeks have upwards of a 90% survival rate. 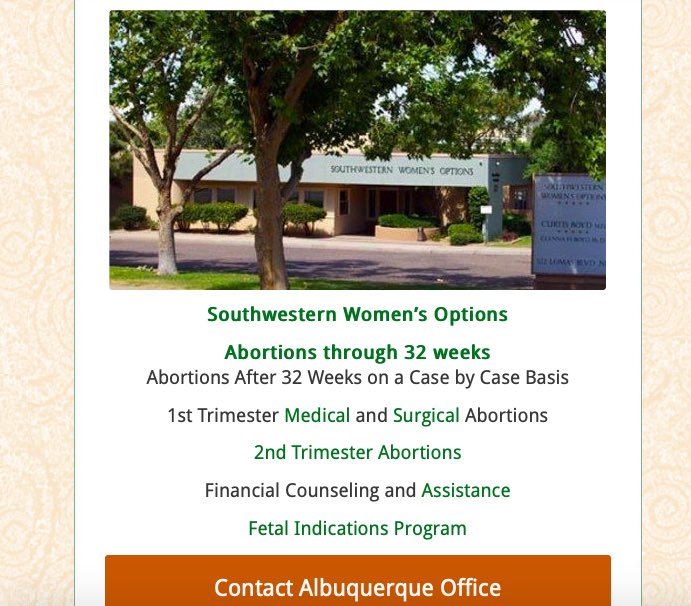 Children born as young as 21 weeks—though rare—have survived with medical intervention. Yet Boyd and his team are willing to kill the viable, healthy children of healthy mothers well beyond the point of viability.

Boyd himself said during a deposition that there is no age limit to the babies he is willing to kill. His staff has been caught on an undercover recording agreeing to commit an abortion on a 30-week health preborn child because the mother was feeling “stressed.”