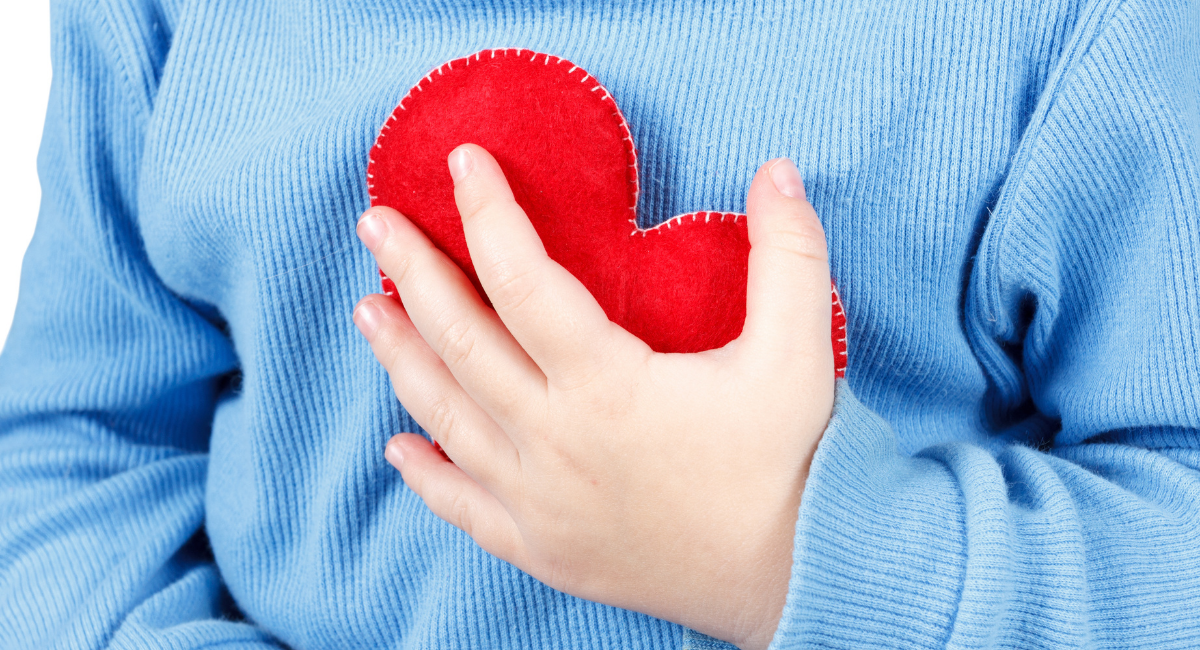 Parents across the country are fighting back as their children are being denied life-saving organ transplants because of their disabilities. According to a CBS News report, parents have won protections for these children in many states, including 14 in the last year. But three decades after the passage of the Americans with Disabilities Act, it isn’t enough. Now a federal bill is on the table that could finally help end this discrimination.

In October 2021, Zion Sarmiento died after he was denied a life-saving heart transplant by multiple transplant centers because of his Down syndrome diagnosis. He was only four months old. The hospitals told Zion’s parents that it would be a “waste of a heart” to allow Zion a transplant.

In March of 2021, the parents of a little girl with Down syndrome helped to pass Lila’s Law in Arkansas, which prohibits someone from being denied an organ transplant because of a disability.

READ: ‘Things about Down syndrome that don’t make sense’ calls out discrimination

“The cardiologist told us they would never consider Lila for a heart #transplant – only because she has #DownSyndrome,” Lila’s mother, Lainey Morrow, wrote on Facebook. “She was healthy and had a great support system. She had a full life ahead. Her heart was the only problem, and they didn’t know if they could fix it. We were helpless. Fortunately the heart surgery seems to have worked, but we still face this fear at every cardio appt.”

According to a 2019 report from the National Council for Disability, “the lives of person with disabilities continue to be devalued in medical decision-making.” In addition, a 2008 study revealed that 85% of organ transplant centers around the country take a child’s neurodevelopment delays into consideration when determining if they can receive a transplant.

Like Lila and Zion, Tom and Michelle Kulczewski were told that their son, Malix, would not qualify for a heart transplant because he has Down syndrome. They helped created Wisconsin Act 113, also called Malix’s Law, which was signed into effect by Governor Tony Evers in December.

“We knew he had a heart defect going into birth. We also knew he would most likely have Down syndrome,” Tom Kulczewski told CBS News. “Down syndrome never really mattered to us — we were very, very concerned about his heart.”

After Malix went into heart failure, the options his parents were given were to do nothing, to undergo corrective surgery, or to do a full repair, which was riskier.

“I thought we were missing something, so I asked the doctor, ‘What about a heart transplant?’ And the response we got was a little puzzling and alarming,” Kulczewski said.

The couple was told that their son would not be allowed to have a transplant, because they saw his quality of life as being poor simply because he has Down syndrome. They also believed that because he is a child with a disability, he would not be able to fully comply with post-operative treatments.

“He has Down syndrome, so what?” Tom Kulczewski said. “He can be a CEO someday. He can do whatever he wants. I’m not going to limit him — and others shouldn’t limit him either.”

Malix underwent the full repair, which while riskier, offered the best chance of helping him. That surgery saved his life, and years later, his parents worked to change the law, which passed unanimously in 2020.

“It was just something that we knew — really, right then and there — in our hearts that we needed to advocate for Malix and for others.” Michelle Kulczewski said. “Just to help to change that language so that nobody ever has to hear those words.”

It isn’t just children with disabilities who are denied transplants. Daniel Kirwan had been suffering from kidney failure for about 20 years due to damage caused by an outdated medication. He had Down syndrome, and volunteered five days a week at a nursing home. In 2015, he died after he was denied the test to see if he even qualified for a kidney transplant. His sister helped to create Daniel’s Law, which passed in 2021 on her birthday.

“It was that last final birthday gift from my brother, you know, just reassuring me, ‘You did it, you did the right thing,’ and you know, he and I did it together,” said Kathleen Kirwan-Haynie. “In life, I was his voice. … And I feel very honored and blessed that even after his life ended, I can still be his voice.”

According to the CBS News report, a federal bill, the Charlotte Woodward Organ Transplant Discrimination Act, holds the hope of protecting people with disabilities from discrimination when they are in need of organ transplants. It’s named for Charlotte Woodward, a student at George Mason University studying sociology. When she needed a transplant, her doctor advocated for her, and now she realizes that this is not the norm for most people with Down syndrome.

Charlotte’s bill was introduced by Reps. Jaime Herrera Beutler, who has a child with Potter’s syndrome — the only known survivor with the condition — and Katie Porter, as well as Senators Marco Rubio and Maggie Hassan. If it is signed into law, it could finally end the medical discrimination that people with disabilities face, and allow them to lead their lives to the fullest potential.