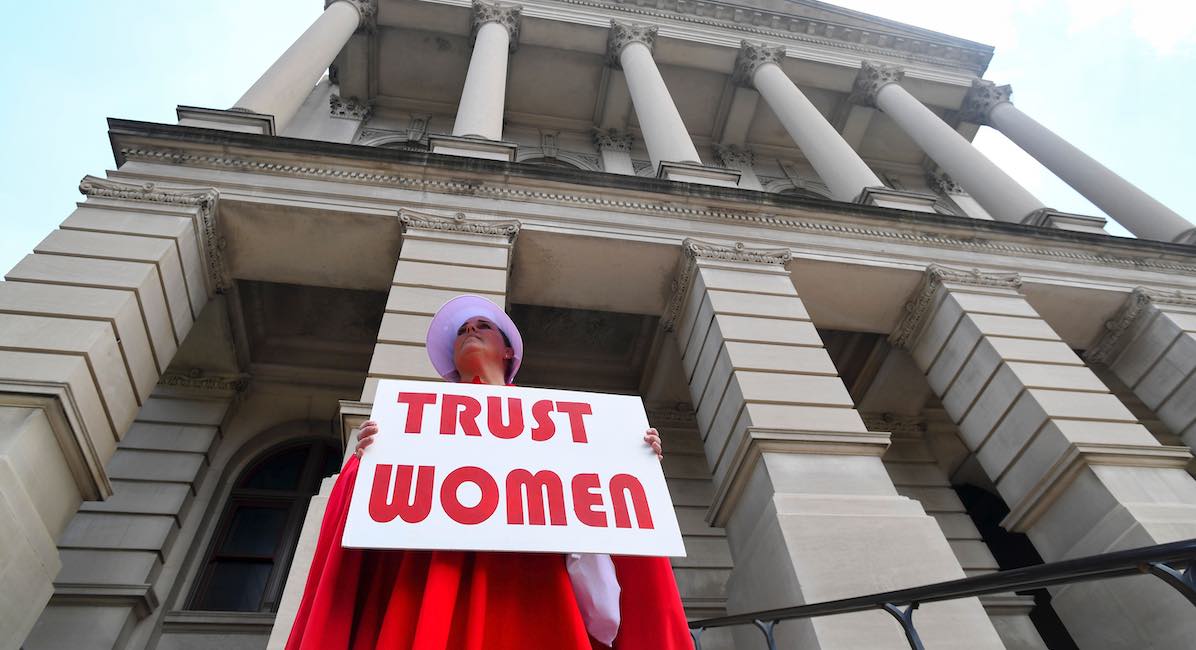 Despite threats from the film industry to boycott Georgia after Governor Bryan Kemp signed the landmark pro-life “heartbeat” legislation this past May, the film industry in the state appears to be doing just fine. The news comes as a federal judge granted a temporary injunction to the block the law, which some sources report as causing a “collective sigh of relief” from the pro-abortion film industry. But it seems there may have been little danger to Georgia in the first place.

According to the Valdosta Daily Times, the state estimates that 92,100 jobs in Georgia are related to the film industry, and according to Governor Kemp, last year, around 400 productions had a 2.9 billion dollar impact on the state — a record to date. Last year, 26 feature films, 214 television series and 91 commercials were involved in some way with the state, according to WABE.

The heartbeat legislation, which would protect babies from abortion when a heartbeat is detectable — which is typically around six weeks’ gestation — created a stir among celebrities. Alyssa Milano and other celebrities threatened to boycott the industry in the state. But because of tax breaks and other measures that lower costs for the industry, Georgia’s attractiveness to filmmakers has remained steady, a fact that suggests the high-profile threats by pro-abortion film industry insiders may have been empty.

In the days before the injunction, Bruce Willis was spotted around the state taking photos with fans while he prepared to film a new sci-fi movie. But most tellingly, a lead player in the Georgia film industry, Tyler Perry, has made it clear he is not going anywhere. Perry, who recently opened a major studio in Georgia which is, according to the LA Times, “larger than Paramount, Warner Bros. and Walt Disney’s Burbank studios combined,” never intended to leave the state, something which would hamper any boycott.

“When you put $250 million in the ground,” said Perry according to the AP, “you just can’t up and leave because I don’t like what you’ve done. I feel badly for my counterparts in the city who have also put tons of money into building stages. But they don’t have the property, they don’t have the shows, they don’t have a Tyler Perry. I will be fine either way, but I am troubled that this could come along and disrupt everything I’ve worked so hard to build, along with a lot of other great people in this town. What’s stronger than a boycott is a vote.”

Perry made it clear where he stands on the law, however, telling the Associated Press, “I don’t believe any man should be able to tell a woman what she can do with her body or reproductive organs.”