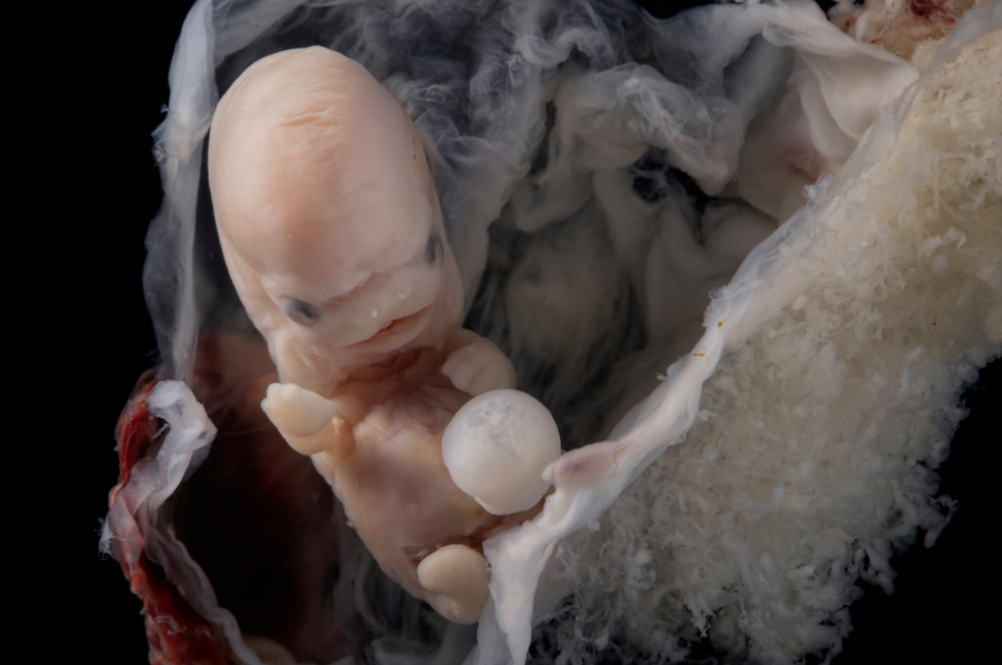 Earlier this year, Georgia Governor Brian Kemp signed HB 481 into law. The law banned abortion after a fetal heartbeat is detected, which can be as early as six weeks gestation. Abortion organizations immediately sprang into action, filing lawsuits to have the law overturned. For now, it seems that those efforts may have been successful, as a federal judge has blocked the law from going into effect.

The Atlanta Journal-Constitution reported District Judge Steve C. Jones ruled that the law, which would have gone into effect on January 1, 2020, will be halted while the lawsuits against it make their way through the court system. Jones pointed to Roe v. Wade as his reasoning, arguing that abortion may not be banned under Roe v. Wade before a preborn baby is considered viable. “By banning abortions after a fetal heartbeat is detected, HB 481 prohibits women from making the ultimate decision to terminate her pregnancy at a point before viability,” he wrote.

He also claimed that the language in the law is too vague, writing, “HB 481 changes the definition of a natural person in Georgia, but defendants have been unable to point to any guidance for law enforcement or the judiciary on how to implement that change throughout the code.”

The ACLU, which sued on behalf of Planned Parenthood Southeast and other abortion organizations, wasted no time celebrating the ruling. “The federal district court today fulfilled its oath to uphold and defend the Constitution,” ACLU of Georgia Legal Director Sean J. Young told The Atlanta Journal-Constitution. “This abortion ban has been unconstitutional from start to finish, and today is a victory for the dignity of women throughout Georgia.”

Governor Kemp, meanwhile, is remaining optimistic. “Despite today’s outcome, we remain confident in our position,” spokeswoman Candice Broce said. “We will continue to fight for the unborn and work to ensure that all Georgians have the opportunity to live, grow and prosper.” The Georgia Attorney General, Chris Carr, also had previously vowed to defend the law, saying that the state has a duty to protect preborn children.

Ever since HB 481 passed, misinformation has been flying, spurred on by pro-abortion media outlets claiming outlandish things like women could be imprisoned for having miscarriages. But the many pro-abortion myths are demonstrably false. And as medicine advances, viability becomes an increasingly invalid benchmark to use, and regardless, preborn children are human beings, whatever their age or location — and all human beings have the right to life.