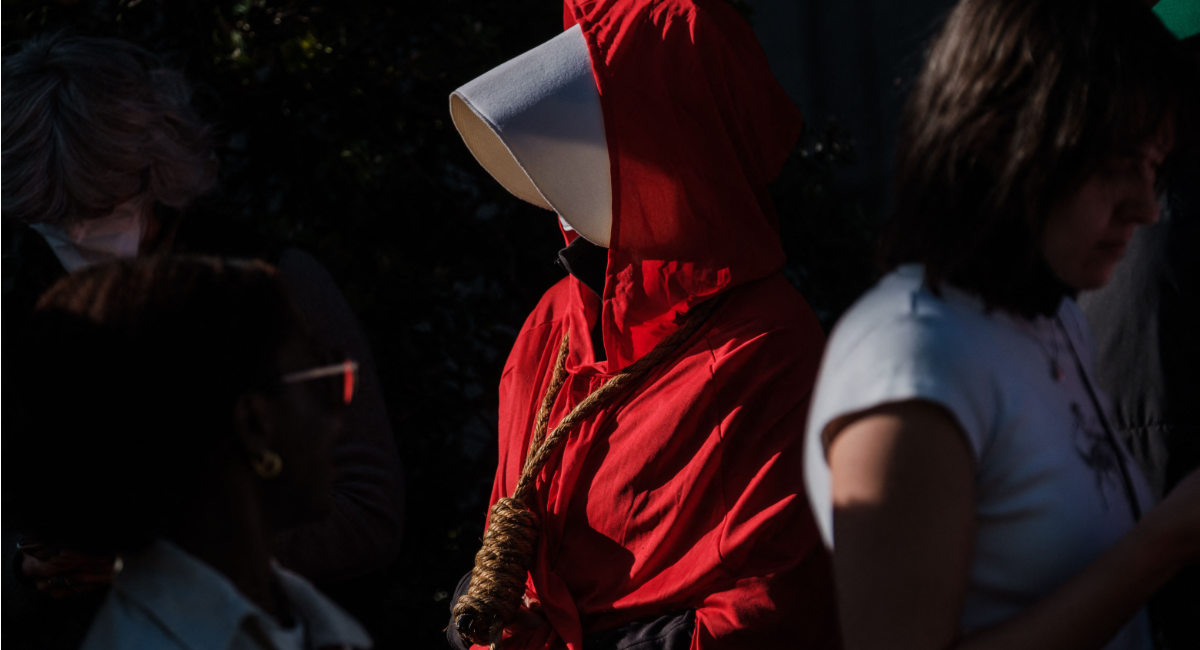 As abortion advocates around the country are scrambling to insist that the homicide of a preborn child must remain legal, many common justifications for abortion are making the rounds. One recent Facebook post, copied and pasted by many users anytime pro-life laws are in the news cycle, illustrates many oft-used claims to defend situations in which abortion should be allowed.

The writer claims that she is “not pro-murdering babies.” However, she then lists various scenarios using hypothetical women whom she says are in situations where they should be allowed to murder their preborn babies.

Though these arguments make abortion — the intentional homicide of a preborn child in the womb — seem like the only solution for women in these situations, the logic is flawed. Here’s a look at each of these common abortion justifications, and why they’re never reasons to commit abortion.

1. “I’m pro-Becky who found out at her 20 week anatomy scan that the infant she had been so excited to bring into this world had developed without life sustaining organs.”

Sadly, if a preborn child is developing without life-sustaining organs, that child will pass away on its own. This condition does not necessitate the child’s mother hiring someone to kill the child in an abortion – which, up to 24 weeks, would be done by a brutal process of dismemberment (D&E abortion).

2. “I’m pro-Susan who was sexually assaulted on her way home from work, only to come to the horrific realization that her assailant planted his seed in her when she got a positive pregnancy test result a month later,” and “I’m pro-little Cathy who had her innocence ripped away from her by someone she should have been able to trust and her 11-year-old body isn’t mature enough to bear the consequence of that betrayal.”

The violence of abortion never undoes the trauma of rape — it only compounds it. It is never fair to murder a child because of the sins of his parent. If a mother is not ready to raise her child, adoption is a life-affirming option. Watch this video to see a testimony from a woman whose own mother rejected abortion after rape at age 11, instead choosing life for her.

3. “I’m pro-Theresa who hemorrhaged due to a placental abruption, causing her parents, spouse, and children to have to make the impossible decision on whether to save her or her unborn child.”

In providing medical treatment to the mother, doctors would deliver the child and provide every life-saving measure possible — even if the outcome would more than likely end in that child’s death. This is different than abortion, in which the child is intentionally murdered. This video further explains why abortion is never medically necessary.

4. “I’m pro-Melissa who’s working two jobs just to make ends meet and has to choose between bringing another child into poverty or feeding the children she already has because her spouse walked out on her,” and, “I’m pro-Brittany who realizes that she is in no way financially, emotionally, or physically able to raise a child.”

Abortion does not solve poverty. In fact, this article demonstrates that abortion has made poverty worse. Parents would never be allowed to kill one of their born children because they are having difficulty affording necessities, and neither should they be free to kill a preborn child already conceived and alive in a mother’s womb. Pregnancy resource centers are also well-equipped to help parents in crisis situations.

5. “I’m pro-Emily who went through IVF, ending up with SIX viable implanted eggs requiring selective reduction to ensure the safety of her and a SAFE number of fetuses.”

Research has shown that there is little proof that selective reduction will save the life of the other children in the womb. And this hypothetical situation underscores pro-life opposition to IVF, since many of these children are created and treated as “extras” human beings, later to be destroyed.

6. “I’m pro-Jessica who is FINALLY getting the strength to get away from her physically abusive spouse only to find out that she is carrying the monster’s child,” and, “I’m pro-Lindsay who lost her virginity in her sophomore year with a broken condom and now has to choose whether to be a teenage mom or just a teenager.”

Killing a preborn child is not necessary in either of these situations. Adoption is an alternative. And while being a teen mother is not always easy, countless women have shown that it is possible.

7. “I’m pro-Vanessa who went into her confirmation appointment after YEARS of trying to conceive only to hear silence where there should be a heartbeat.”

If the child does not have a heartbeat, he has likely already passed away. Abortion is not necessary in this situation.

To be pro-life means that you recognize that the child in the womb is a unique individual, with a beating heart and his or her own DNA, and a right to life all of his or her own. There is never any justification for committing homicide against an innocent individual — and abortion is homicide, regardless of its legality.