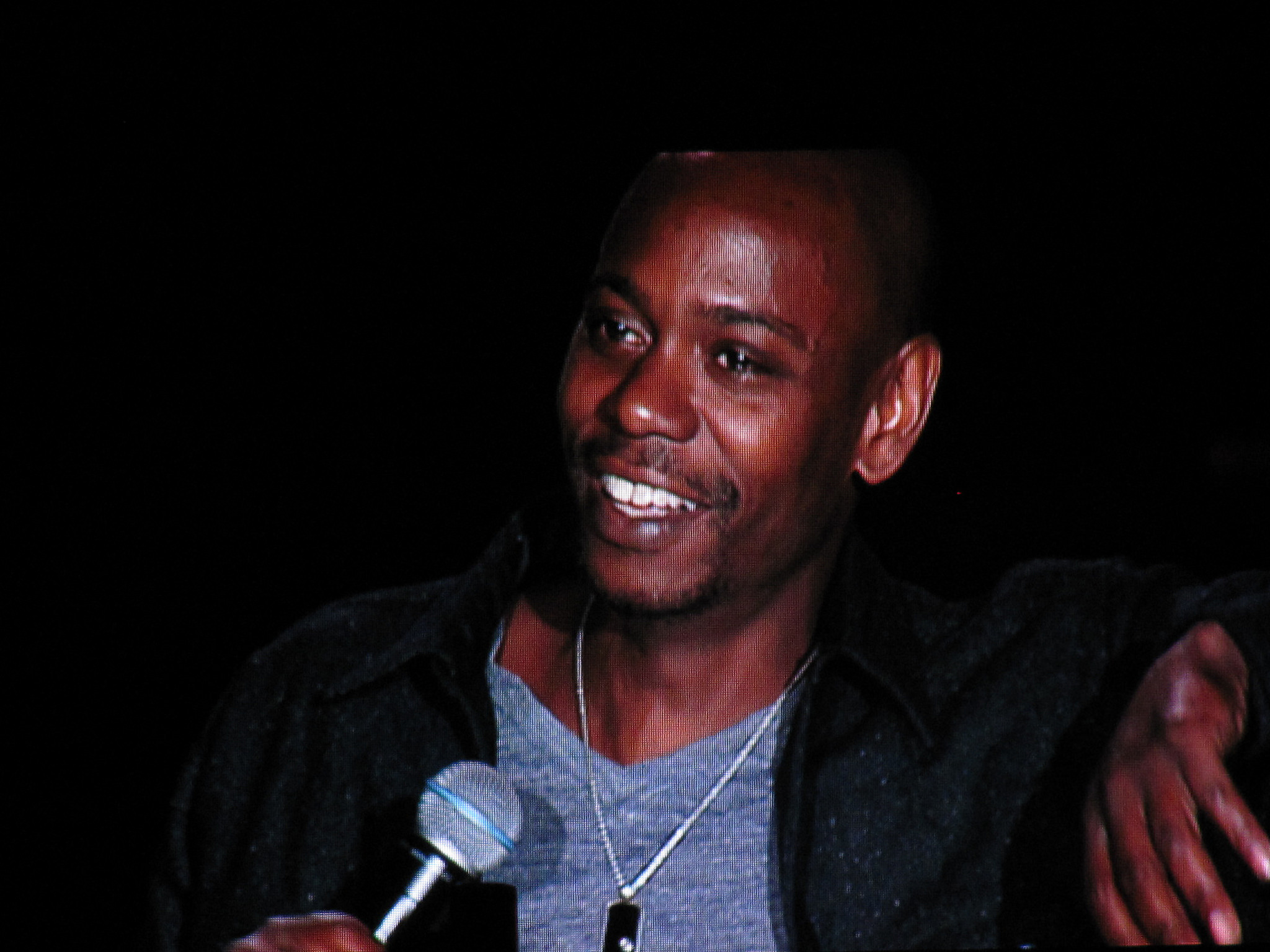 Comedian Dave Chappelle has a new stand-up comedy special on Netflix, and during the show, he takes a moment to call out America’s largest abortion provider, Planned Parenthood, for the “spin” they put on the services they provide. In the clip, which was posted to New Wave Feminists’ Facebook page, Chappelle states that this “generation lives in the most difficult time in human history” because nothing is what it seems to be.

“This is the age of spin,” he said. “The age where nobody knows what the f— they’re even looking at. Did you know that Planned Parenthood was for abortions? It’s for people that don’t plan things out at all.”

The audience replied with laughter, cheers, and applause which continued when Chappelle pointed out that the young men of today don’t know if they’re “pro-choice” or “anti-consequence” because of the hypocritical name of the Planned Parenthood business.

But what Chappelle is saying is absolutely true, and it Planned Parenthood isn’t just guilty of using a misleading name. Planned Parenthood has spun themselves into quite a web of lies — including claiming to perform mammograms, and bending its numbers to make it appear that abortion is only 3 percent of its business. Planned Parenthood’s latest lies include the claim that it provides women across the country with prenatal care, along with the claim that if they lose federal funding, millions of women will have no place to turn for their health care.

So what’s the truth?

Myth #2: Abortion is only 3 percent of what Planned Parenthood does.

Truth: 94 percent of pregnant women who visit Planned Parenthood receive abortions. Here’s how their fuzzy math was figured out:

Myth #3: Planned Parenthood is where women can turn for prenatal care.

Myth #4: Women will suffer if Planned Parenthood is defunded.

Planned Parenthood wants the public to believe that it is about helping women and couples plan for their future families. But in reality, as Chappelle points out, Planned Parenthood is about killing the future through abortion, and it will do and say anything to keep the abortion money rolling in.